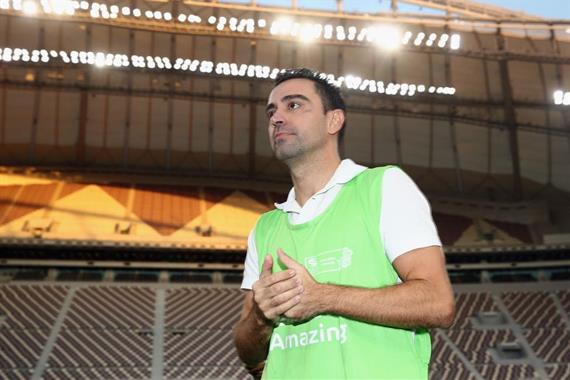 The legend of the “blue garnet” may soon return to Catalonia.

Former Barcelona midfielder Xavi is likely to leave Qatar al-Sadd as a mentor at the end of the season.

As reported Kasl-Kas, the club’s management does not plan to sign a new contract with the Spanish specialist.

Earlier it was reported that Xavi could not lead Al Sadd to the playoffs of the Asian Champions League. At the same time, the club became the champions of Qatar this season, without suffering a single defeat.