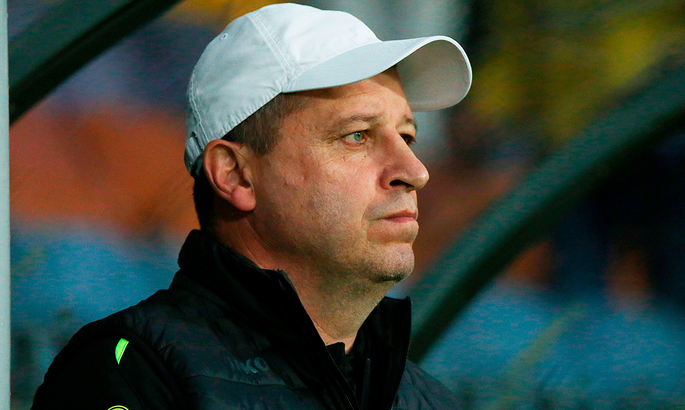 Ukrainian mentor “Sheriff” Yuri Vernidub he earns his club less than 20,000 euros a month. This was reported by ProTV Chisinau.

As a reminder, Yuri Vernidub has been leading Sheriff since the end of 2020. Under his leadership, the team became the champion of Moldova. And also for the first time in history it reached the group stage of the Champions League.

Read on too“Believe me, it all starts.” Vernidoub in the Champions League