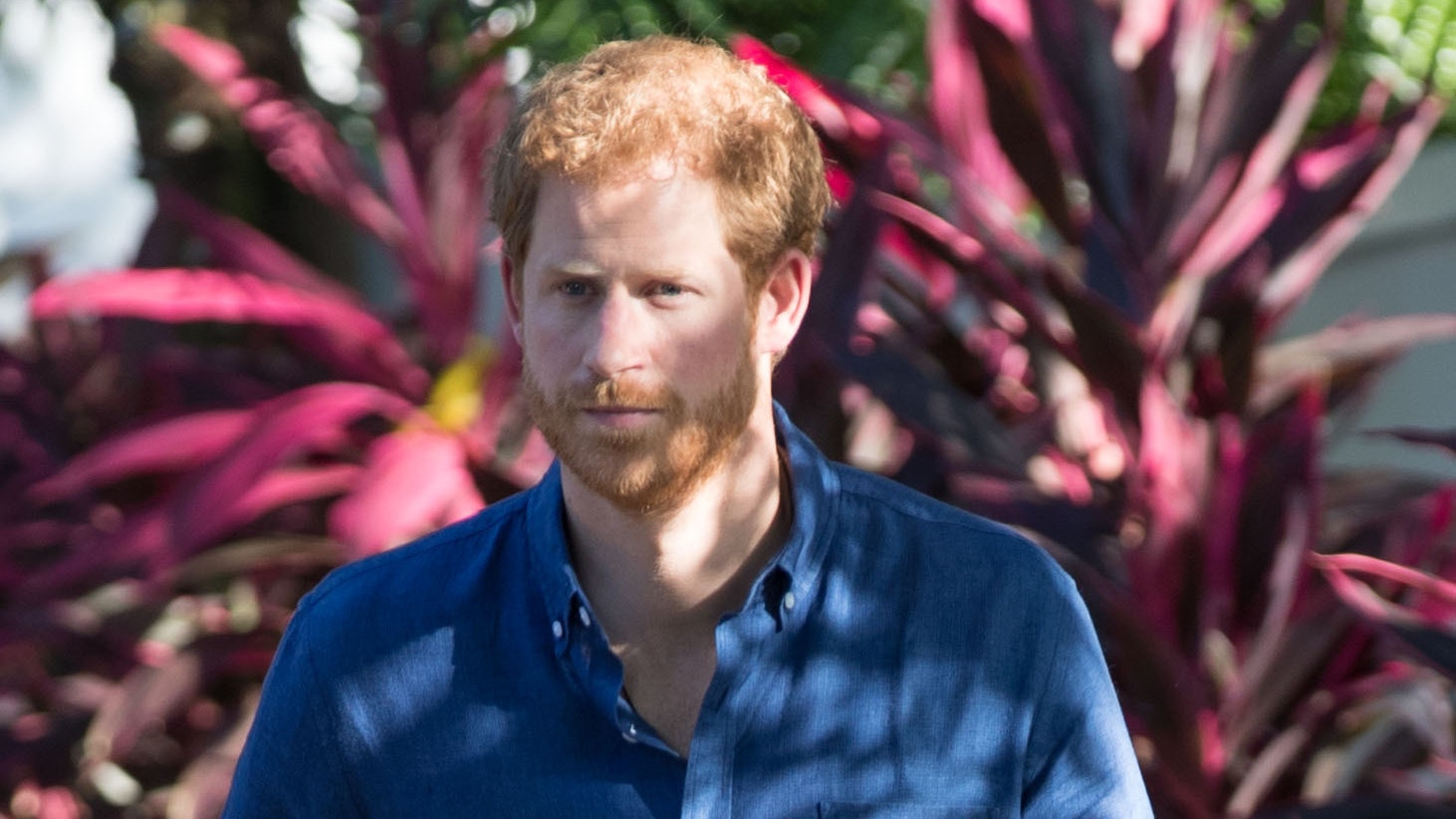 The Duke of Sussex called for HIV testing to be seen as "completely normal and accessible" in a new video of this year's National HIV Testing Week.

Harry said that people should not be ashamed or embarrassed for testing, and instead should be treated in the same way as people who protect against "viruses like cold and flu."

In a video message, Harry said: "Taking a HIV test is something to be proud of – not something you are ashamed of or embarrassed.

"As much as you at this time of the year protect yourself against diseases and viruses like cold and flu, you can also protect your health by taking HIV tests."

Terrence Higgins Trust, a humanitarian organization for HIV and sexual health, commended the Duke's support in the fight against HIV stigma and the normalization of testing, as it works to achieve new HIV infections.

But the charity organization said it should focus more on coping with "worrying high rates of undiagnosed and HIV at a later stage".

About eight people living with HIV are not diagnosed and do not know they have a virus, while more than four out of 10 (43%) of those who were diagnosed in 2017 were diagnosed with late HIV, which means that damage the immune system has already begun.

Regular testing and early diagnosis are crucial, with a late diagnosis associated with a 10-fold increased risk of short-term mortality.

Crick also said that there was "something to celebrate" with a 28% reduction in new HIV diagnoses in the past two years.

But he also warned: "This is not a time for complacency."

Harry, who carried the red tape in solidarity with all those living with HIV, called for testing to become a "norm" and said: "We will not bring to an end the Human Immunodeficiency Virus until testing is seen as completely normal and accessible to everyone . "

Harry has long advocated the importance of HIV testing in both the UK and around the world.

When he tested for HIV, he lived on Facebook two years ago, there was a five-fold rise in HIV test orders from Terrence Higgins Trust.

Speaking in a video message, he added: "There are still too many stigma, which stops us so much that we get a simple, fast and simple test.

"We will not end up a human immunodeficiency virus until testing is considered normal and available for everyone.

"Two years ago, I took the test and the whole process was really easy, the result came back in just a few minutes."

"It's easy – if you are testing, you help stop the HIV epidemic in your tracks. You help save your lives.

"This is such a crucial time in the fight against HIV, if we can continue to test the HIV norm and empower young people to take control of their sexual health, we can be a generation to finally bring to an end the HIV.

"If you do not test, it could kill you. By checking it, it can save your life."

Ian Green, Executive Director of Terrence Higgins Trust, said: "We are delighted to continue with Duke's support to stigma and normalize testing, before we hope to be the most successful National HIV Testing Week.

"As His Royal Highness says, this time of year we are protected against colds and flu – so we protect ourselves from HIV by testing and finding out about our status. It is an ambitious goal, but we have a real opportunity to reach zero HIV infection in the United Kingdom.

"While we have seen impressive drops of new HIV diagnoses in the last two years, it is necessary to reduce the rate of undignified and HIV at a later stage even further, and so the National HIV Testing week and the support of His Royal Highness are so important."

Director of the Public Health Department of England (PHE), Duncan Selbie, said: "Testing and early diagnosis are crucial to ensuring that those with HIV can access effective treatments and continue to live a long and healthier life.

"Testing and treatment of HIV is free and accessible to everyone.

"You can test in your home or in sexual health services, doctors, healthcare institutions and communities across the country.

"In many cases, the test includes simple fingers and the results are ready in a few minutes."