Boy, 7 years old, and his mother shot in a rush of Salford, the court declared News of the United Kingdom 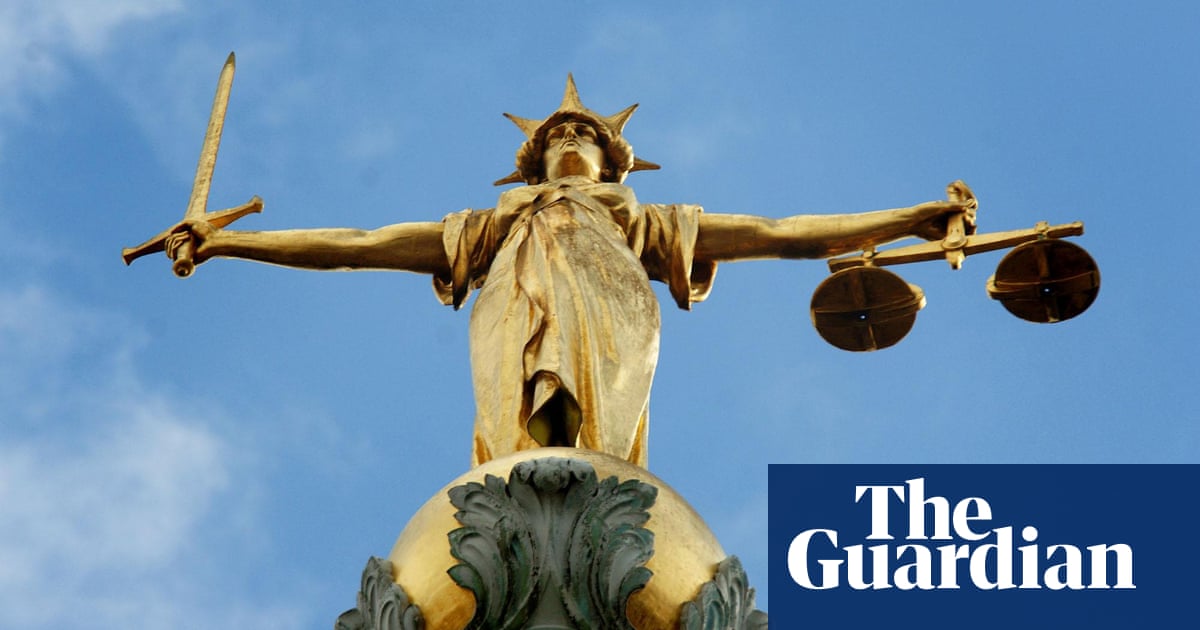 A seven-year-old boy and his mother were shot at the doorstep in a barbaric side struck during a "blast of violence" in Salford, a court heard it.

Christian Hickey Jr shot himself in bed, as was his mother, Jayne Hickey, for an armed man who was trying to kill her husband, a jury was told.

Paul Greaney's attorney declared that the members of the so-called A-Team band looked for the father of the young Chris Hickey, but "something failed."

Instead, he said, they attracted the schoolboy and her mother to their doorstep before opening fire on an important escalation of violence between rival groups in the year 2015.

Chris Hickey was a friend of Salford band leader Michael Carroll, the jury heard, who was involved in a series of attacks on possession with another band, A-Team, led by a man named Stephen Britton.

The members of the rival bands had been close friends a year before, the court heard, with the jury showing images of the men who appeared at night. However, starting with these "friendship images, the hatred arose," Greaney said.

Hickey was at home with his wife and son when he touched the window shortly before 21.25 a.m. on October 12, the jury heard.

Jayne Hickey opened the door, with her son nearby, when a man standing at the end of the unit called: "Is it your husband?" She replied: "A second," he felt that the man said something like "nah nah", the court heard.

An armed man appeared and opened fire. He continued to fire even when Jayne Hickey knocked the door, the court felt that he seriously injured the mother and son.

When opening the case at the beginning of the test of eight men, Greaney told the jury: "Both the mother and the child had been fired in the legs, causing serious injuries, and both required extensive hospital treatment, but survived.

"The case of the prosecutor's office is that what happened that night was a plan to kill. Most likely Chris Hickey was the target, but something went well."

The gun used to shoot the Hickeys had been used six months earlier to shoot a man named Jamie Rothwell in a car wash near Wigan on March 30, 2015, Greaney said.

Rothwell, a friend of a rival member of the band, fortuitously survived the attack when a bullet lost its internal organs as it passed through the upper body, the court heard.

Later, Jayne Hickey identified the man whom he talked about as Meat Thomasson, an established member of the A-Team band that was arrested with Britton and others with a gun loaded in Spain in February 2016.

Greaney said that "just a fool" would think that the presence of armed men in Spain was not related to the fact that Carroll, "with whom they made a violent dispute," lived there at that time.

The images obtained by the police show the A-Team band members signing their "A" hand; In others, young women had "A-Team" written through their breasts and public areas, told the court.

"Unfortunately, for the people of Salford and beyond, this was not merely posturing, but proved a real appetite for violence," Greaney said.

Thomasson, 28, Christopher Hall, 49, Aldaire Warmington, 32, and John Thomasson, 49, deny the conspiracy to kill and pervert the course of justice.

James Coward, 22, Dominic Walton, 26, and Lincoln Warmington, 32, refuse to pervert the course of justice in relation to the removal of an Audi car after Hickey's shootings.

Jacob Harrison, 26, has admitted the conspiracy to commit serious bodily harm in Rothwell after being killed and injured in a car wash near Wigan on March 30, 2015.

John Kent, 54, denies the same position and conspiracy to pervert the course of justice for filming Rothwell.

The defendants, each flanked by a prison officer, sat on the dock watching from behind the reinforced glass while the prosecutor opened the case. The process, which is expected to last seven weeks, continues.

The vaccine travel pass will be ready “in a few weeks”