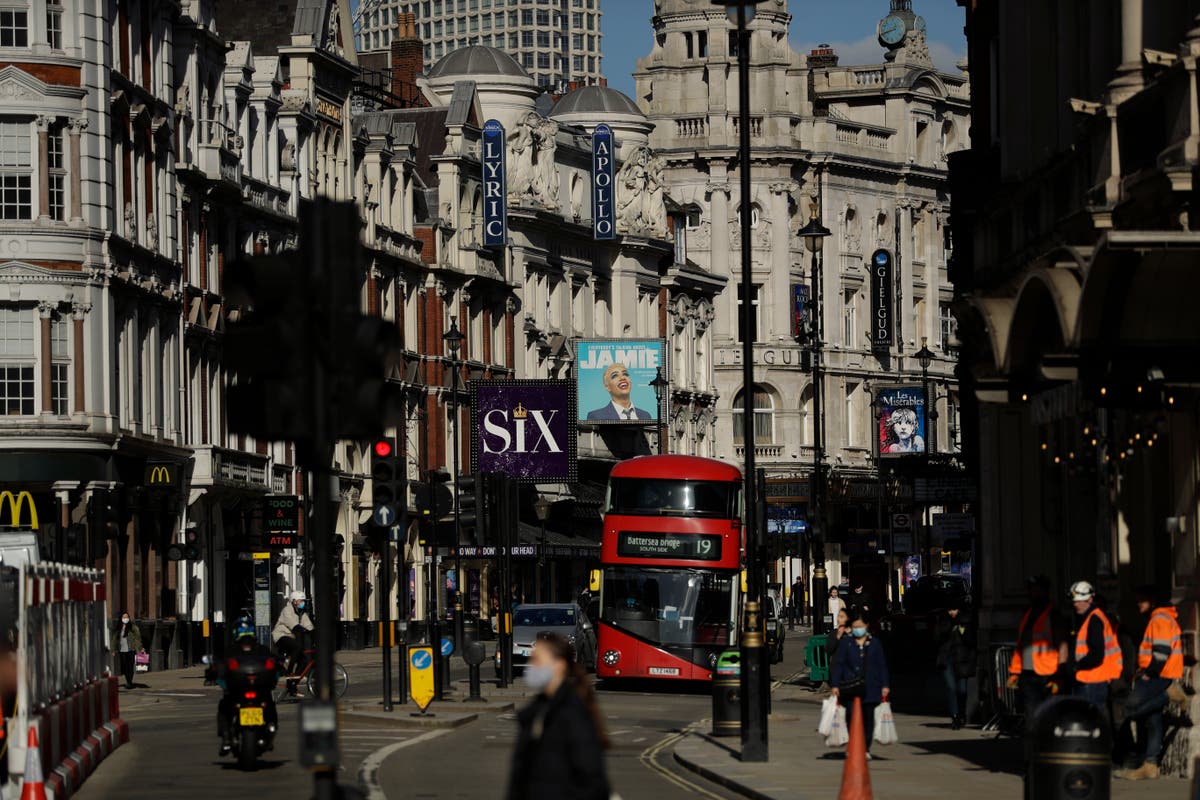 It is “premature” to think the pandemic could stop by the end of the year, according to the WHO official

A senior World Health Organization official said Monday that it was “premature” and “unrealistic” to think the pandemic could stop by the end of the year, but that the recent arrival of effective vaccines could at least help to drastically reduce hospitalizations and death.

Right now, the world’s unique focus should be to keep COVID-19 transmission as low as possible, said Dr. Michael Ryan, director of the WHO emergency program: “If we are smart, we can end hospitalizations, deaths and the tragedy associated with this pandemic, ”he said at a news conference at the media.

Ryan said the WHO was reassured by the emerging data that many of the authorized vaccines appear to help curb the explosive spread of the virus. “If vaccines begin to affect not only death and not just hospitalization, but have a significant impact on dynamic transmission and risk of transmission, I think we will accelerate toward controlling this pandemic.”

But Ryan warned against complacency and said nothing was guaranteed in an evolving epidemic: “Right now the virus is very much under control,” he said.

The WHO Director-General, for his part, said it was “unfortunate” that younger, healthier adults in some rich countries were vaccinated against coronavirus against at-risk health workers in developing countries.

Tedros Adhanom Ghebreyesus said vaccinations provided by the UN-backed COVAX effort began this week in Ghana and Côte d’Ivoire, but lamented that this happened just three months after countries like Britain, the The United States and Canada began vaccinating their own populations. “

The countries are not in a race with each other, ”he said. “This is a common race against the virus. We do not ask countries to put their own people at risk. We call on all countries to be part of a global effort to eradicate the virus everywhere. ”

But the WHO stopped criticizing countries that move to vaccinate younger and healthier populations instead of giving their doses to countries that have not yet been able to protect their most vulnerable people.

“We can’t tell every country what to do,” said Dr. Bruce Aylward, a senior WHO adviser. Tedros also noted that for the first time in seven weeks, the number of COVID-19 cases increased last week, after six consecutive years. weeks of decline.

He described the increase as “disappointing”, but said it was not surprising. Mr Tedros said the WHO was working to better understand why cases were increasing, but that part of that rise seemed to be due to “relaxation of public health measures”.