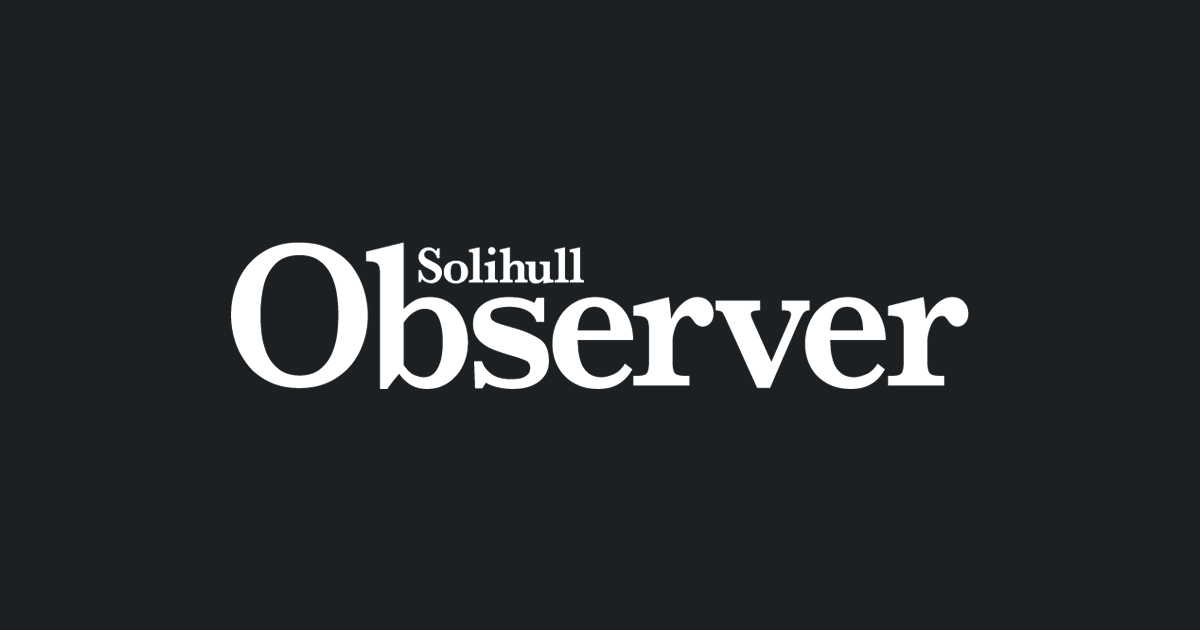 On Monday, I announced that I would raise salaries for 182 of the poorest paid staff in the West Midlands police to 9 pounds per hour.

After pledging to be an employer of the "real wage for life" two years ago, I promised to keep track of the salary increase, posted annually by the Living Vage Foundation humanitarian organization.

This year, the Foundation announced that its members should increase salaries – for their lowest paid staff – by 2.8 percent. That is 1.17 pounds more than the government's legal obligation to live.

"Real daily income" is independently determined and calculated on the basis of what employees and their families need to live. This is not the same as the minimum wage and "daily allowance" that is calculated in different ways and does not take into account fully increased prices and higher living costs.

Almost the West Midlands 23 percent of people earn below real daily wages. This means that about four people earn below what is needed to meet the end. Some will have to choose between eating and heating this winter as the nights get out and the weather gets colder.

I have pledged to become one of over 4,700 employers who are committed to paying the real daily allowance in 2016. That means, two years later, the users of cleaning, porters and some of the great teams that look after our police dogs benefit. Everyone is doing jobs that are vital to providing a police service that is effective and efficient. It has been proven that paying real life earnings is good for morale, helps reduce disease levels and creates loyalty within the organization.

But I did not just stop the salary increase for the poorest staff in West Midlands. I went a step further. Every year, the West Midlands police pay around £ 100m in foreign organizations to provide services to forces. Now, the condition for new contracts is that every Westmouth-based firm must pay the police a real daily income for the police. I hope that I can take advantage of the huge purchasing power of West Midlands police to increase salaries for those who need it most in our region and beyond. Better paid jobs will also help reduce crime.

Powerful earnings are not good for the economy. 75 percent of real salaries for the environment say that its introduction was directly useful for retention and personnel morale, while 86 percent said it improved their reputation.

I would invite more employers to pay real daily wages. It makes sense for the police, makes sense for businesses and other public sector organizations, but most importantly, that's right.

David Jamieson, Commissioner for the Police and Crime