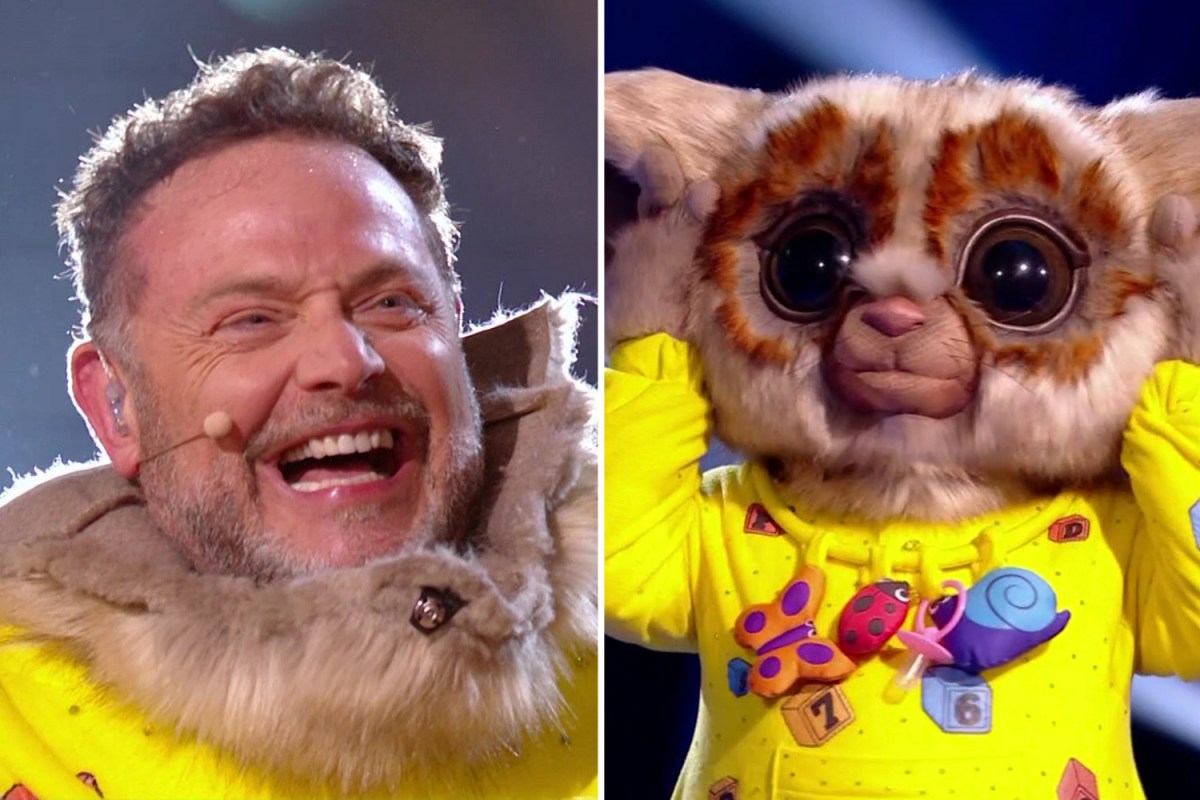 Fans of The Masked Singer were surprised tonight when Cold Feet star John Thomson was revealed as Bush Baby.

The ITV singing contest made the remaining eight celebrities take to the stage in their elaborate costumes.

After all eight had performed, the audience voted Dragon and Bush Baby in the top two.

The judges then decided to send Bush Baby home and waited desperately to see who was behind the mask.

When John revealed himself, the group was surprised, especially Jonathan Ross after admitting that they had worked together in the past.

Home viewers were equally surprised, with a writing: “So small was John Thomson #MaskedSingerUK, of course, let me go, it was the subject of the fast-paced show that had forgotten those good clues.”

Another added, “The best surprise yet! # Bushbaby # MaskedSingerUK.”

A third tweeted, “Oh, God would never have thought #BushBaby was the genius of @ JohnnyThomson2 #MaskedSingerUK @MaskedSingerUK.”

Meanwhile, a quarter was equally surprised and wrote, “I would never have guessed John Thompson for a bushy baby #MaskedSingerUK.”

While John, who plays Pete Gifford in Cold Feet, had tried to launch the panel with a fake Australian accent, other tracks had been directed at his work on The Fast Show.

Earlier in the series, Sophie Ellis-Bextor, Spice Girl Mel B and Martine McCutcheon were unmasked.

At the end of the show, host Joel Dommett revealed that next week’s episode will feature a double elimination with two stars unmasked and sent home from the competition.

The Masked Singer continues next Saturday, January 30 on ITV.