Nintendo is dreaming about the N64 Classic 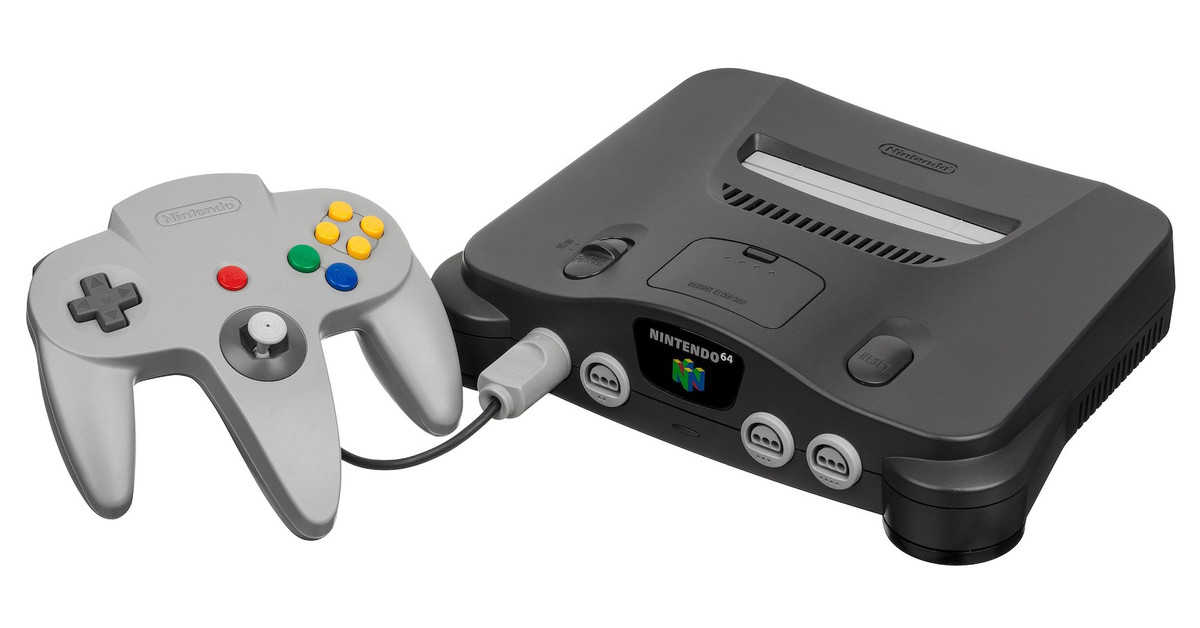 2016 had a NES Classic, 2017 had SNES Classic, and 2018 has a PlaiStation Classic, so the Nintendo 64 Classic can not be too far, right? Do not count on it. In an interview for KotakuNintendo's director of America Reggie Fils-Aime says that while "I would never rule something … what I can tell you is that it's not in our planning horizon."

"We were clear when we made the first two Classic series that were limited to us by the way we were able to get to the conclusion of Vii U as the hardware system until the launch of Nintendo Switch," says Fils-Aime. "It was a strategic reason why we launched the NES Classic system."

"So, while consumers may have something to expect, we see them as limited opportunities. And now we were very clear that the consumer is looking forward to engaging with our classic content, which will increasingly take place with the subscriber service."

Then he will dream about the design of wars from the console from the mid-late late 90s. The disadvantage of the N64 Classic would really be easier to swallow if you could simply play Ocarina vremena on the transition through the Nintendo online subscription. The problem with this approach is, of course, that Nintendo is very slow to submit its offers.

Currently, online subscribers at Svitch have access to around 30 original and tweaked versions of NES games, but no other system is available, and Nintendo does not sell games that can be downloaded through their usual Virtual Console platform. But Fils-Aime suggests there will be more content along the way. "As we look to the future," he says, "our subscription service, NSO, Nintendo Switch Online will be a place where you can play classic content," adding "We'll see what next" when you press this over through the NES.