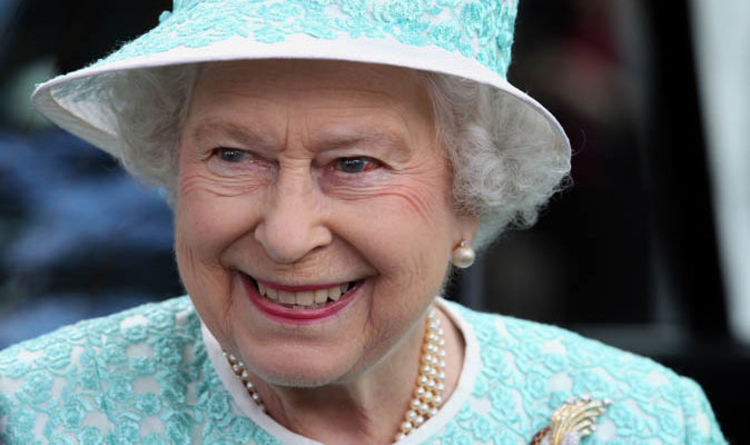 Queen Elizabeth II is known as a healthy unit that only decides on seasonal food, and while nothing says "organic" like a slim garden kindergarten pierced through a salad, its magnificence has found the way the chef rises up. The queen allegedly dug a page from the commentary book that she used to convey to satisfaction – or disapproval – bowls to kitchen staff and puts a dead vessel on it. In addition to the unobstructed findings, the queen wrote: "I found this in salads – could you eat it?" Daili Mail's Veekend reported.

Her Majesty chooses her meals from a red leather-bound book prepared by her royal chef.

Then he marks his choice, adding suggestions and crossing everything he does not want.

Darren McGrady, a former royal cook who spent fifteen years in the palace, confirmed the monarch's contempt for inorganic food this summer, stressing that he would discard any meal with off-season foods.

He said: "Try to include strawberries in me in January and she will purify the line and say that you do not dare send me genetically modified strawberries.

Mr. McGrady added that the queen usually "eats to live" choices of healthy and clean dishes such as steamed or grilled vegetables with vegetables.

It is said that Monarh will start his day with Darjeeling tea and Radio 4's Todai program.

For breakfast, she has an instinct for all British classics, including cereals, yoghurts and marmalade on toast.

When the clock is visited for afternoon tea – usually around 16 o'clock – Her Majesty sighs at a modest high tea complete with sandwiches – no chickens – and cakes.

According to Mr. McGrady, her favorite sweet dishes is a chocolate biscuit cake that will "take a small part on a daily basis, until eventually it becomes just one small piece, but you must send it."