The SSE cools on the planned merger with Npover 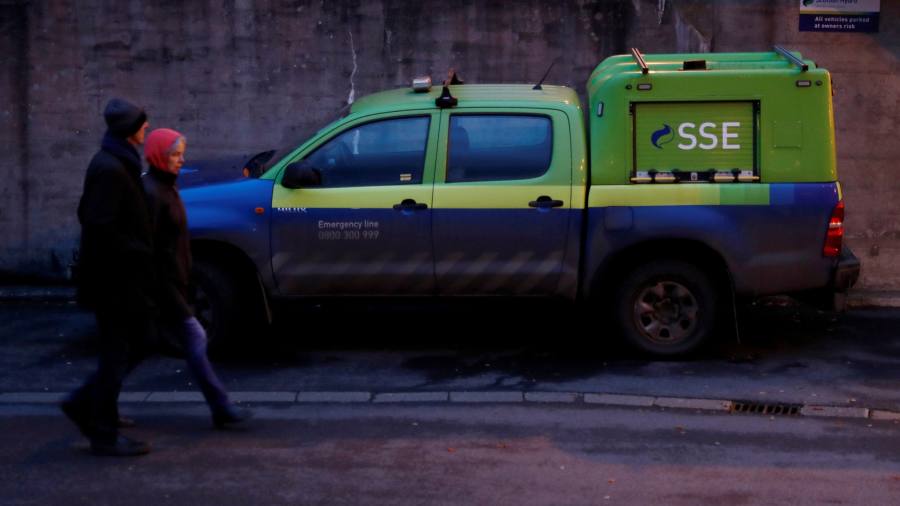 The SSE energy operator admitted that there were some doubts whether the planned merger of her retail arm with the competitor Npover would now continue after the companies decided to return to the negotiating table last week due to the terms of the contract.

The SSE said on Wednesday that, despite the creation of a new company, its goal remained, "there is now some uncertainty about whether this transaction can end up, as originally thought," adding that it will provide an update in mid-December.

Plans for the creation of a new energy provider on the London list that would reduce the "six biggest" existing suppliers in the UK to five, were questioned last week when SSE and German Innogi, owned by Npover, said the deal would not be completed in the first quarter of 2019, as expected. The couple cited the market conditions and the impact of price constraints imposed on energy bills since January as a stumbling block.

The companies said they would resume negotiations on commercial terms of the contract, and analysts suggest that the new entity needs an injection of cash up to a billion pounds, in order to meet stringent requirements for capital agencies before listing.

"At the moment, it's not a business that we think is mobile, so we think the conditions will change," said Alisair Phillips-Davies, executive director of the SSE.

Increased competition in the energy retail market, after the regulator's effort to facilitate new suppliers, captured the audience. The SSE lost 460,000 energy customers in the period from September 2017 to September 2018, while Npover, which is on its way to making its fourth annual loss in a row, has lost nearly half a million buyers only this year.

In its semi-annual results on Wednesday, the SSE announced that the total adjusted pre-tax profit fell to 246.4 million pounds, a drop of 40.9 percent, excluding the part of the job that should unlock and merged.

The decline in profits, caused by high gas prices and bad weather conditions for the production of renewable sources, was largely in line with analysts' expectations and somewhat better than the SSE expected when it issued a warning in September.

The company said it will take a new approach to managing its energy portfolio and reduce its exposure to instability in energy products, which are welcome analysts.

"The new strategy will try to overcome these conditions and falls on the goods, which does not seem to us to be bad," said George Salmon, analyst Hargreaves Lansdown.

"However, this does not mean that everything is simply floating here," he added, pointing out that increasing the focus on renewable sources implies an unpredictable time that can continue to affect profits.