Travel news from the UK: live: snow and ice cause road closures and flight cancellations throughout Great Britain – The Independent 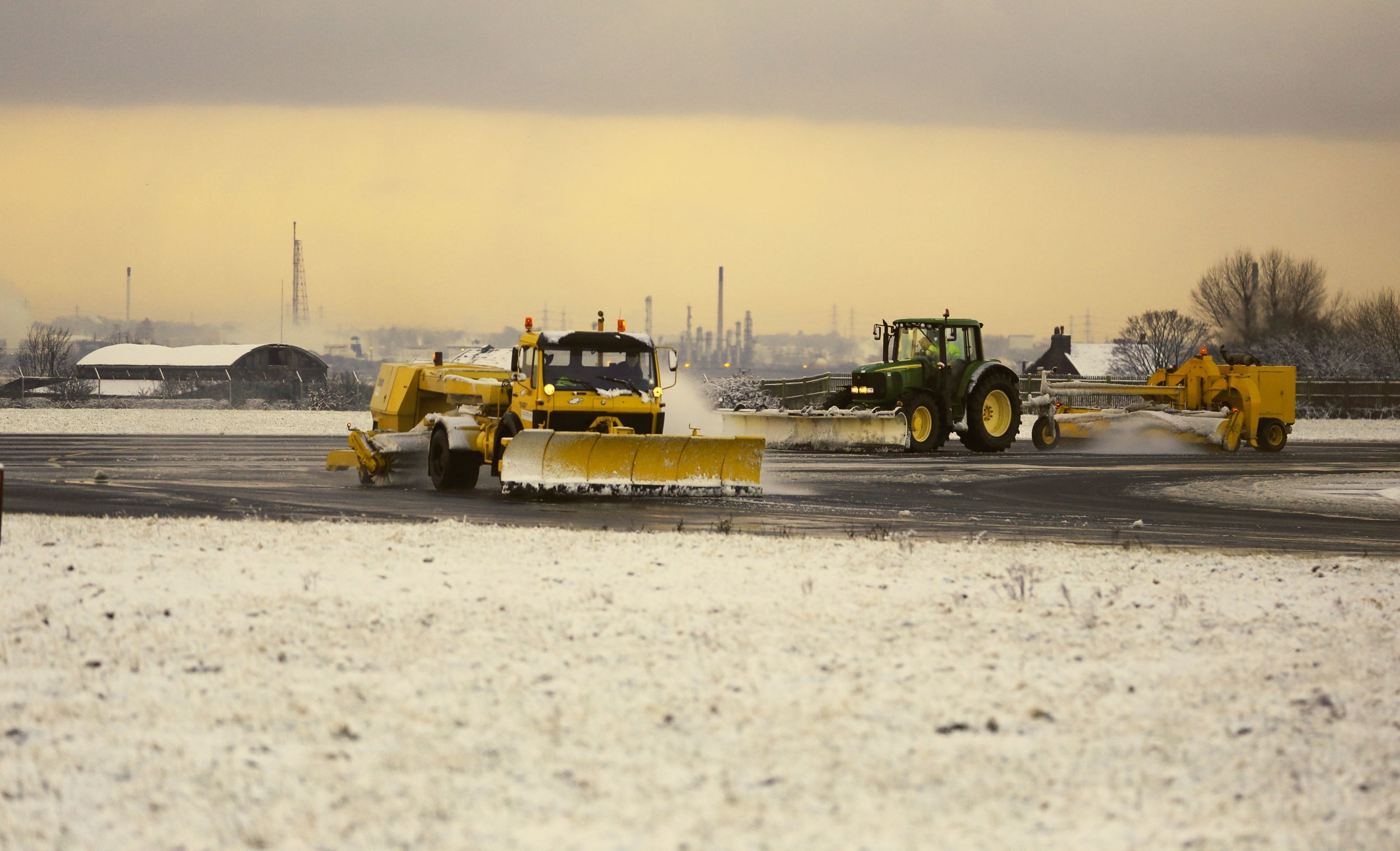