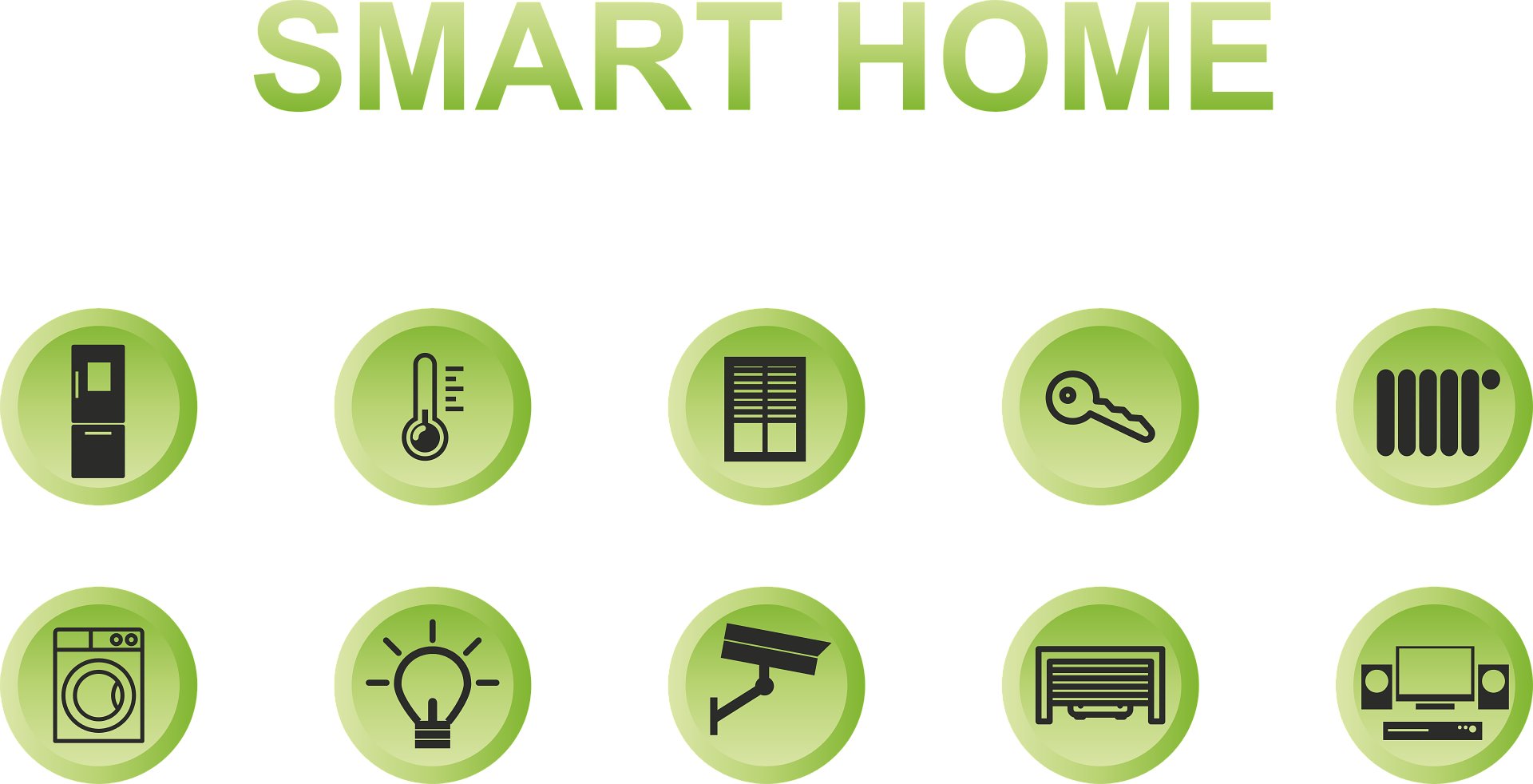 Houses are becoming progressively "smarter" for decades, but the next generation of smart homes can offer what the two scientists of the Case Vestern Reserve University call "Internet to the ears."

Today's smart home has devices, entertainment systems, security cameras and lighting, heating and cooling systems that are interconnected with each other and the Internet. They can be accessed and controlled remotely via computers or smartphones.

The technology of connecting commercial, industrial or government buildings, one day even of the entire community, is called "Internet of Things" or IoT.

But a couple of experts in the field of electrical engineering and computing in the subject engineering school are experimenting with a new sensor. This system would read not only vibrations, sounds – and even specific movements or other movements – related to people and animals in the building, but also all subtle changes in the existing electric field.

While perhaps perhaps a decade, the home of the future may be a building that adapts to your activity only with small, hidden sensors in the walls and floor and without the need for invasive cameras.

A building that "listens"

"We are trying to build a building that is able to" listen "to people inside," said Ming-Chun Huang, assistant professor of electrical engineering and computing.

"We use principles similar to those in the human ear, where vibrations are being taken and our algorithms decrypt them to determine your specific movements. That's why we call it" Internet ears. ""

Huang leads research on the monitoring of man and movement, while Soumiajit Mandal, Assistant Professor of Electrical Engineering and Computer Science T. and a. Schroeder, focused on vibration sensors and changes in the existing electric field caused by the presence of people or even pets.

"In fact, there is a constant 60 Hz electric field around us, and because people are somewhat conducive, they only move the field a little," Mandal said. "So, by measuring the disorders in that area, we can determine their presence, or even their breathing, even when there are no vibrations associated with sound.

Huang and Mandal have announced details of their research in October at the IEEE Sensors Conference in New Delhi, India. An extended version of their results will appear in the magazine IEEE Transactions on Instrumentation and Measurement early next year.

They also tested technology in conference rooms at the campus electrical department and at Smart Living Lab in Ohio Living Breckenridge Village, a former community in Villoughby, Ohio.

Mandal said they only used four small sensors in the walls and floor of the room. As far as privacy issues are concerned, Mandal said the system will not be able to identify individuals, although it could be calibrated to recognize different people's visits.

They expect the system to provide many benefits.

"The first advantage will be the energy efficiency of buildings, especially in lighting and heating, as systems are adapting to how people move from one room to another, which allocates energy more efficiently," Huang said.

Another advantage could be the ability to monitor and measure the structural integrity and security of a building based on human habitation – which would be critical in an earthquake or hurricane, for example, Huang said.

"This is not really explored how much we have seen, but we know that people create a dynamic burden on buildings, especially in older buildings," Huang said. "In cooperation with our colleague IeongAe Heo in the Construction Department, we are trying to predict whether there will be structural damage due to increased weight or load based on the number of people on the floor or on how they are deployed on that floor."

This document is subject to copyright. Apart from any fair treatment for the purpose of private study or research, no
part can be reproduced without written permission. Content is provided for informational purposes only.