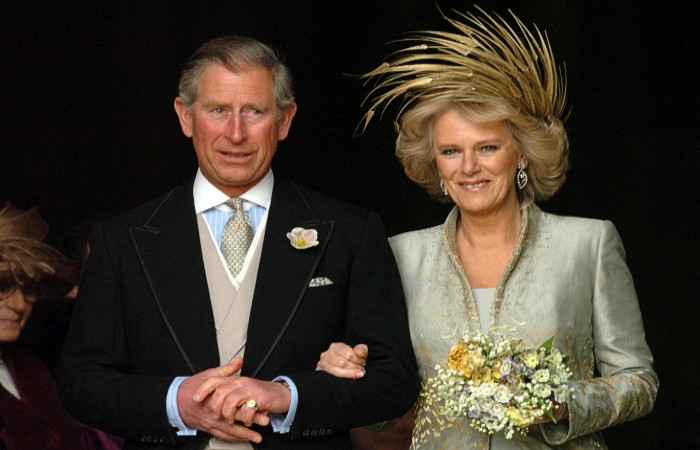 The wife of Prince Charles, Camilla, will become the first royal to assume an unprecedented title after ascending the throne.

The Duchess of Cornwall will officially use a title never used before.

Although the wife of a king usually obtains the title of Queen Consort, at the time of Camilla’s marriage to Charles in 2005, an official statement stated that “the Duchess is intended to be known as HRH Princess Consort ”.

Meanwhile, royal expert Robert Jobson said Camilla will be considered the queen because she believes the word “intended” was used in the original wording of the statement to give the public time to warm it up.

“The critical word for this statement, of course, was ‘intentional.’ What Clarence House was doing was gaining time, time for a hostile audience to warm up to Camilla,” Jobson wrote in his book. Charles in the 70s: thoughts, hopes and dreams.

“Prince Charles, however, has always wanted her to become his queen consort. According to an internal source, he had already decided this before his wedding,” he added.