Bladder cancer "attacked and killed by the cold virus" 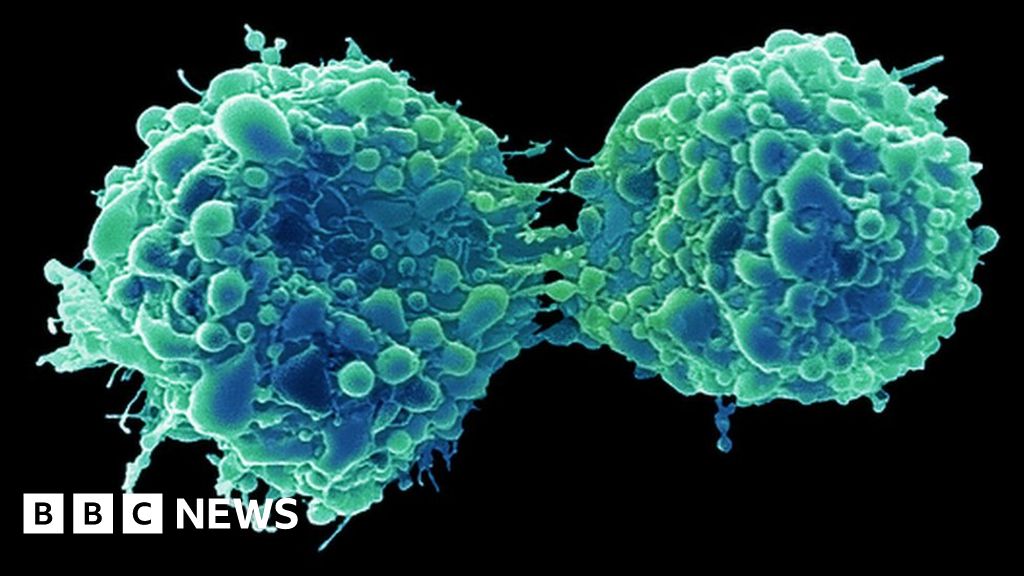 A study of the common cold virus could help infect and kill the cells of bladder cancer, suggests a small study.

All the signs of the disease disappeared in a patient and, in 14, there was evidence that cancer cells had died.

Researchers from the University of Surrey said that the virus could "help revolutionize the treatment" for cancer and reduce the risk of recurring.

Non-Muscular Invasive Bladder (NMIBC) is the 10th most common cancer in the United Kingdom, with about 10,000 new cases every year.

Current treatments for this type of bladder cancer are invasive or can cause severe and toxic side effects.

And constant and expensive follow-up is necessary to verify that the cancer has not returned after treatment.

In this study, 15 patients with the disease received coxsackievirus that killed cancer (CVA21) through a catheter one week before surgery to eliminate their tumors.

When tissue samples were analyzed after surgery, there were signs that the virus had targeted and killed carcinogenic cells in the bladder.

Once these cells had died, the virus had reproduced and infected other cancer cells, but the other cells were left intact.

What the virus is doing is special, says the study leader, Professor Hardev Pandha, from the University of Surrey.

"The virus is found in cancer cells and kills them by triggering an immune protein, which implies the signaling of other immune cells to come to join the party," he said.

Normally, bladder tumors are "cold" because they do not have immune cells to fight cancer.

But the actions of the virus make them "hot" and cause the body's immune system to react.

Professor Pandha said the same virus had also been tested with skin cancer, but this was the first time it was studied in a clinical trial of bladder cancer.

"The reduction of the tumor load and the increase in the cell death of cancer were observed in all patients and all signs of the disease were eliminated in a patient after a week of treatment, Showing its potential effectiveness, "he said.

"It should be noted that no significant side effects were observed in any patient."

The plan now consists in using the common cold virus with a pharmacological treatment of targeted immunotherapy, called the control point inhibitor, in a future trial in more patients.

Dr. Nicola Annels, a researcher at the University of Surrey, said viruses such as coxsackievirus "could indicate a departure from the most established treatments such as chemotherapy."

Allen Knight, president of Action Bladder Cancer UK, said that bladder cancer cost the NHS more per patient than almost everyone else, due to the high recurrence rate.

He said the results of the study were "very exciting".

"If data on safety, tolerance and efficacy can be confirmed in studies and larger clinical trials, then it could be announced a new era in the treatment of non-invasive bladder cancer patients, such as myself, who often feel that innovations in cancer therapies are passing us. "