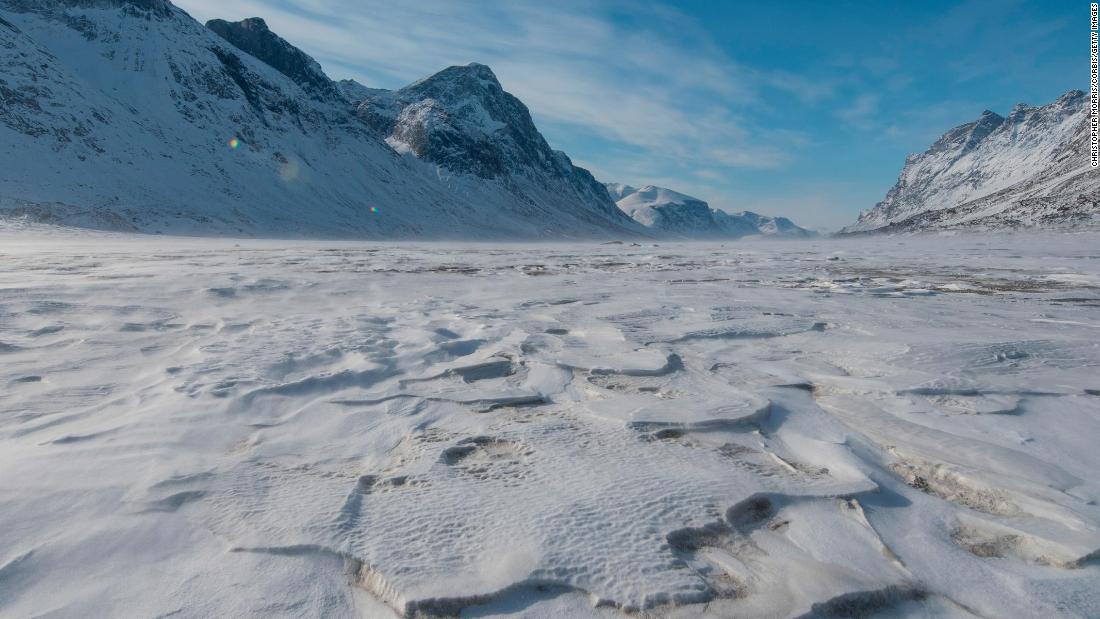 And a great starting point is the following: Arctic could have a warmer century in at least 115,000 years, according to a study published this month in the journal Nature Communications.

"It's not just a fatality," Dr Pennant University Researcher, Simon Pendleton, lead author of the study, told CNN. "These ancient landscapes are revealing in a large geographic region of the Baffin island."

For this study, scientists achieved 48 mosses and lichens, still rooted in the sites where millions of ice mills died from the ends of 30 ice caps on the island of Baffin on Canada during the summers of 2010 to 2015.

The investigator discovered that most of the plants had been under ice during at least 40,000 years, said University of Colorado doctor researcher, Simon Pendleton, lead author of the study.

The plants were found in the Penny Ice Cap region, in the island region, at elevations ranging from several hundred meters to one mile above sea level. The landscape recently exposed, in large part of the plateaus between the fjords, is dominated by the vegetation of rock, rock and tundra.

"Normally, you should see different plant ages in different topographic conditions. A high elevation location could contain your gel longer, for example," Pendleton said in a university statement. "But the magnitude of warming is so high that now everything is melting everywhere."

Although they are old, the collected plants are the same species that today, living and growing on the island, is not strange, since we have a perspective of tens of thousands of millions, Pendleton said.

Conclusions on plant ages, combined with temperature data reconstructed from Greenland ice cores, suggest that this is the warmest century in the region in about 115,000 years, says the study.

"These trends are likely to continue and eliminate all ice from the Baffin island in the next few centuries, even in the absence of additional summer warming," says # study