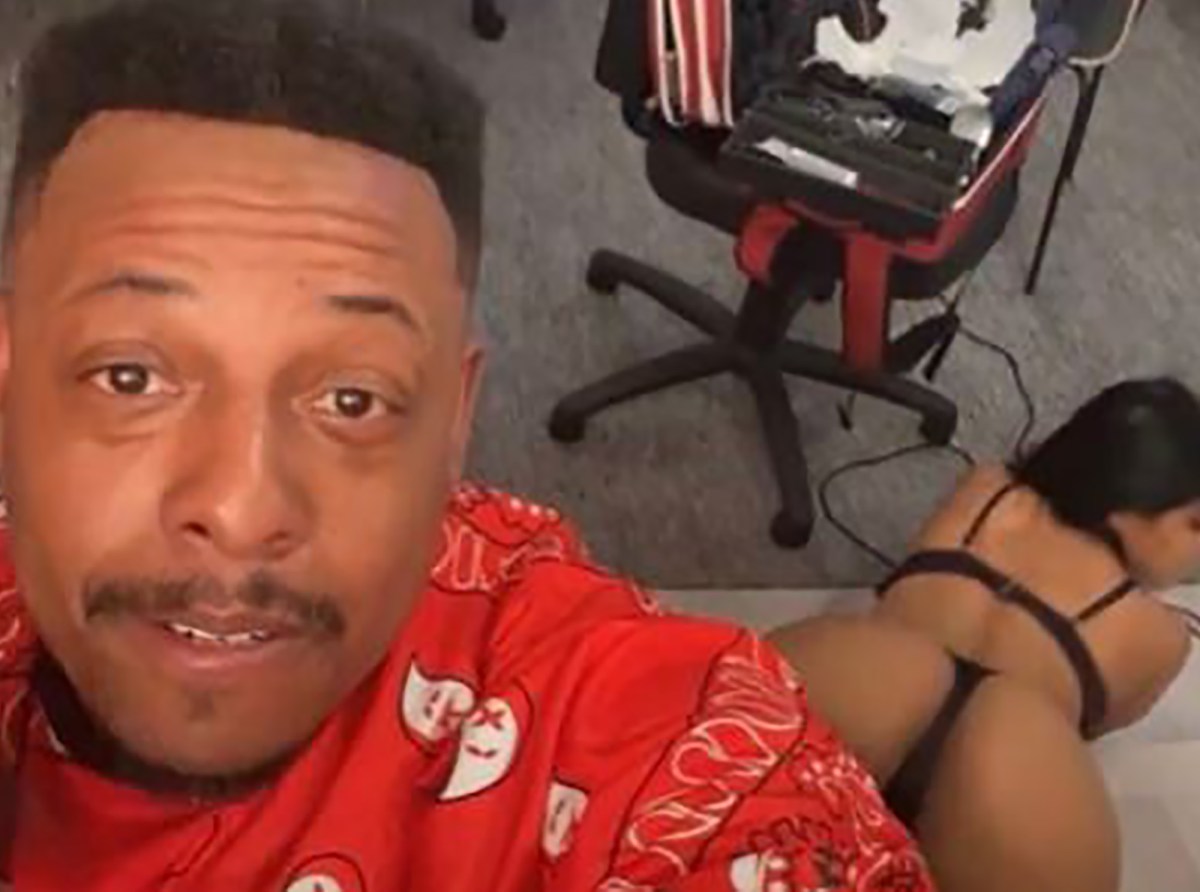 ESPN has fired NBA analyst Paul Pierce, a confirmed source in The Post.

The decision was made after Pierce posted Instagram videos on Friday, showing him smoking what looked like marijuana and with poorly dressed women who could have been strippers.

The news was first published by Ryan Glasspiegel of Barrett Sports Media.

Pierce, 43, has been in a bit of a downward trajectory on ESPN, but had hung up enough where he was a regular contributor to his best studio shows, “NBA Countdown” and “The Jump.” During a recent show, he went on the air and said he won the wrong team. It was quickly corrected.

According to sources, ESPN was particularly upset because Pierce chose to post the videos for himself. If he had been filmed doing the same activities and someone else made them public, he might have kept his job.

When the news went public Monday, Pierce went to Twitter and posted a four-second video which said, “Smile” and the message, “The big things that will come soon stay tuned make sure you smile #Truthshallsetufree.”

Pierce is expected to be voted at the Naismith Memorial Basketball Hall of Fame this year.

ESPN, which rejected comments, has no immediate plans to replace Pierce, as it has a lot of analysts on whom it can rotate.