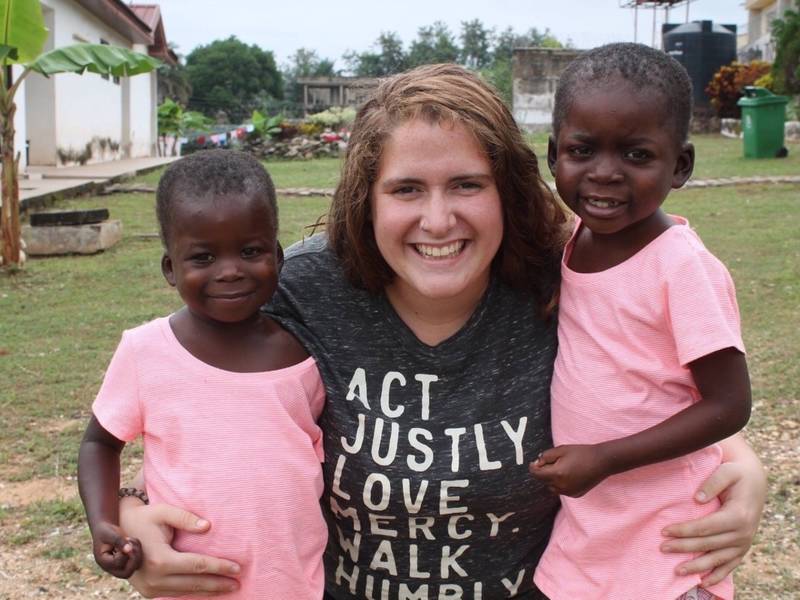 VHEATON, IL — If you look at the photos Meghan Liddi, the first thing you notice is that the 25-year-old had an addictive smile that can not be kept, just as she liked to help others not to be contained in her hometown Vheaton . Liddy went to Africa to do more mission before she moved there in 2012, reports Daili Herald, and she was in Ghana to adopt two young girls when she contracted malaria and eventually died of complications of the disease.

Lidi fans started the GoFundMe site to collect money to bring home treatment. Now they are working to bring their bodies home so they can be buried near their family.

At Witch Night, Liddy appeared in good spirits, despite the diagnosis of malaria, when she became on Facebook asking her friends and family to send "good vibrations and prayers and whatever you have." According to the GoFundMe site, the disease was quickly Meghan put on the ventilator only a few days after, because complications from malaria had led to sepsis and pulmonary embolism.

She lost her illness on Friday, according to Lydia's aunt Trisha Hume-Steele, who was online. Hume-Steele wrote: "My heart is broken, my sweet Meghan Lidi was with Jesus, her precious children were with her, surrounded by their love."

During his lifetime, Lydy's work touched many more people than two girls, ages 8 and 11, and the young man who instilled it. She is the co-founder of Famili First in Ghana to help families of children with disabilities. The Facebook page of this organization contains a quote from the African proverb that seems to speak to Lid's mission: "Children are a reward for life."

Since Monday, a campaign to raise money for burial Lidia has exceeded the target of $ 20,000. Her family hoped to bury her in Nebraska at her grandmother. In the update, Hume-Steele asked for continued prayers and said: "We are overwhelmed with sadness."

Images via GoFundMe; Patch is a partner of GoFundMe