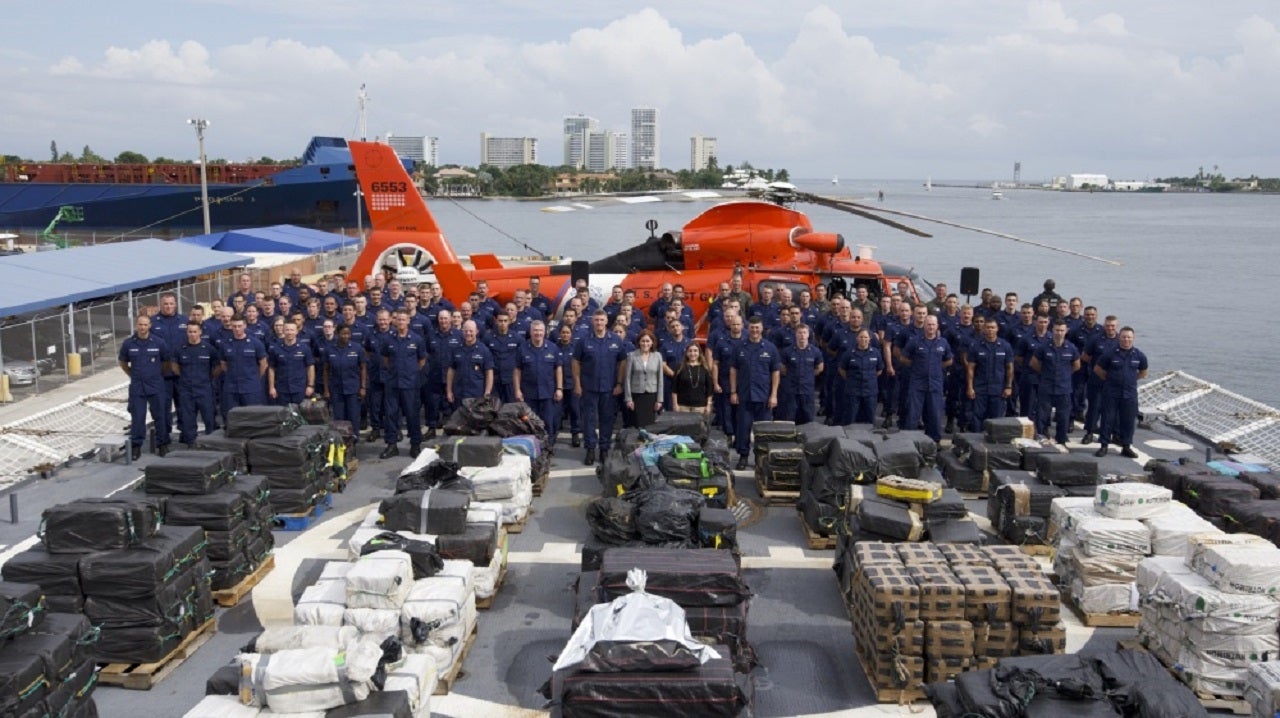 The Coast Guard seized 18.5 tons of cocaine worth $ 500 million in a series of operations in international waters, officials said Thursday.

In a report to reporters, officials said the poles were unloaded at Port Everglades in Fort Lauderdale, Florida.

Drugs were seized from 15 drug smuggling ships on the coasts of Mexico, Central America and South America with the help of other law enforcement agencies.

The operation has collected 49 arrests, with suspected prosecutors in South Florida. Over the past years, the volume of cocaine smuggled by water has drained resources from the Coast Guard, Captain Jeffrei Randall told the Miami Herald.