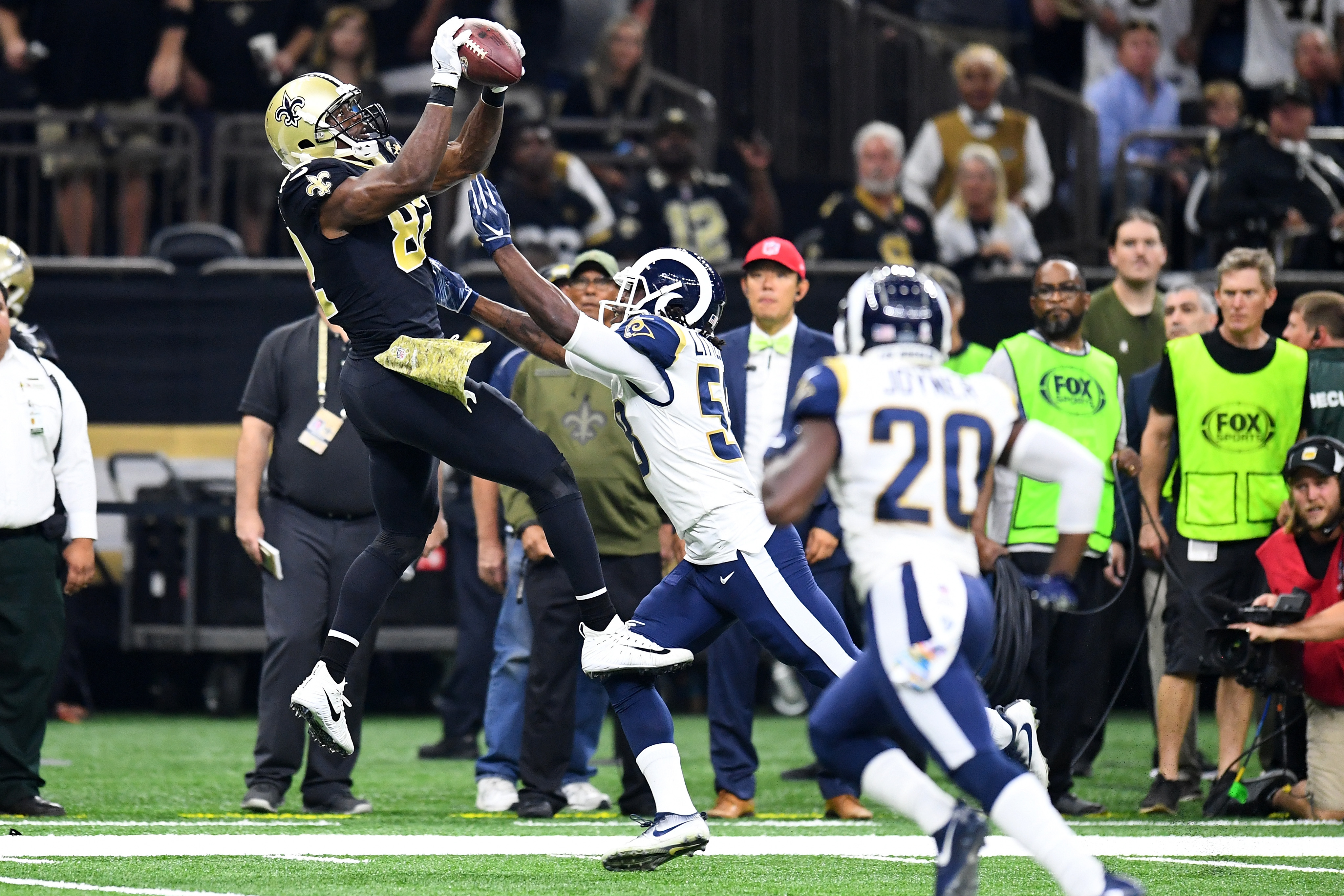 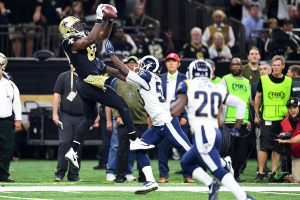 If you're a fan of Saints, or even just a fan of football and / or fairness, the end of the NFC championship game sucked. It's widely agreed (with the possible exception of the 3 people who admit to being Rams fans) that the referees missed a crucial pass interference call that is likely to cost Drew Brees the opportunity to inevitably lose to the Patriots. It's the kind of devastating missed call that should rightly have Saints fans kvetching for years. But that does not mean federal courts can do much about it.

The case before the United States District Court for the Eastern District of Louisiana Judge Susie Morgan in behalf of Saints fans asked the judge to issue a writ of mandamus ordering the NFL into a "do-over" game. The novel legal theory goes, Roger Goodell has the power, under Rule 17 of the NFL, to decree the ending of the game to "calamity" and have the game played over again.

But, as reported by ABA Journal, that's a big old no from Judge Morgan:

A writ of mandamus is an extraordinary remedy that is to be used only sparingly, Morgan said. In this case, the plaintiffs could have sought an injunction or temporary restraining order, but counsel for plaintiffs said those remedies were not sought because they did not want to post a bond.

In any event, Morgan said, Louisiana Law allows a writ of mandamus to be directed only to corporations, corporate officers, limited liability companies, and LLC members or managers. The NFL is an unincorporated association, and Goodell does not fall into any of those categories, Morgan said.

Nor are the actions sought by the plaintiffs the type of actions that can be enforced by a writ of mandamus, Morgan said. A writ of mandamus can be used to compel "some unequivocal duty" imposed by law, but it can not be used to enforce a disputed right, she wrote.

Looks like Saints fan will have to take litigating this one back to the armchair.