Swiss footballer Florijana Ismaili, 24, is missing after a "swimming accident" on Lake Como in Italy 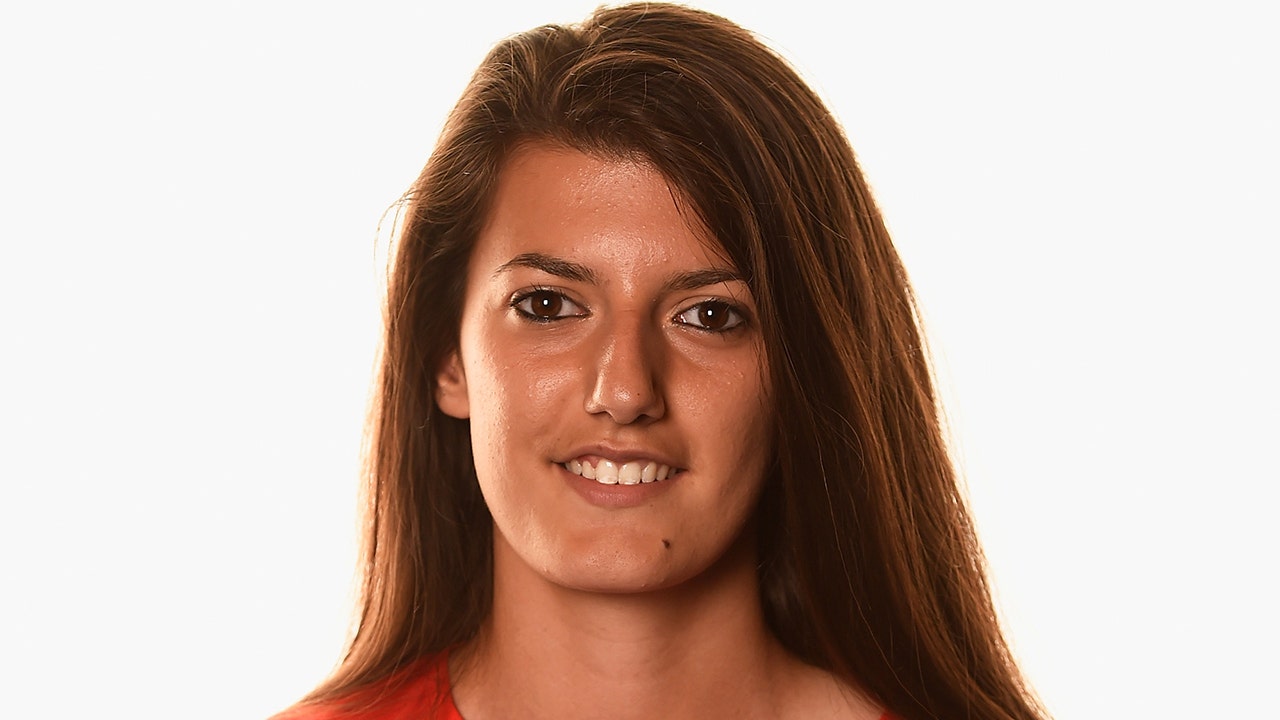 Swiss footballer Florijana Ismaili is missing after a "swimming accident" in a lake in Italy, his club said on Sunday.

The 24-year-old boy, presiding over the Swiss club Young Boys Bern and playing for the national women's selection of Switzerland, disappeared on Saturday afternoon in Lake Como, in Lombardy.

"Police searches continue," the club said in a statement on its website, Reuters reported. "We are very worried and we have not renounced the hope that everything will work out well."

While the club said it had been swimming, the Italian news agency Ansa reported that it collapsed from a boat that had rented with a friend and never resurfaced, according to The Associated Press.

Club officials said they were in contact with the Ismaili family and will post an update when more information is available.

Ismaili has participated with Young Boys since 2011. He debuted with the national team in 2014.