A couple paints over an alleged work of “participatory art” and ruins a $ 500,000 worth of graffiti (VIDEO) 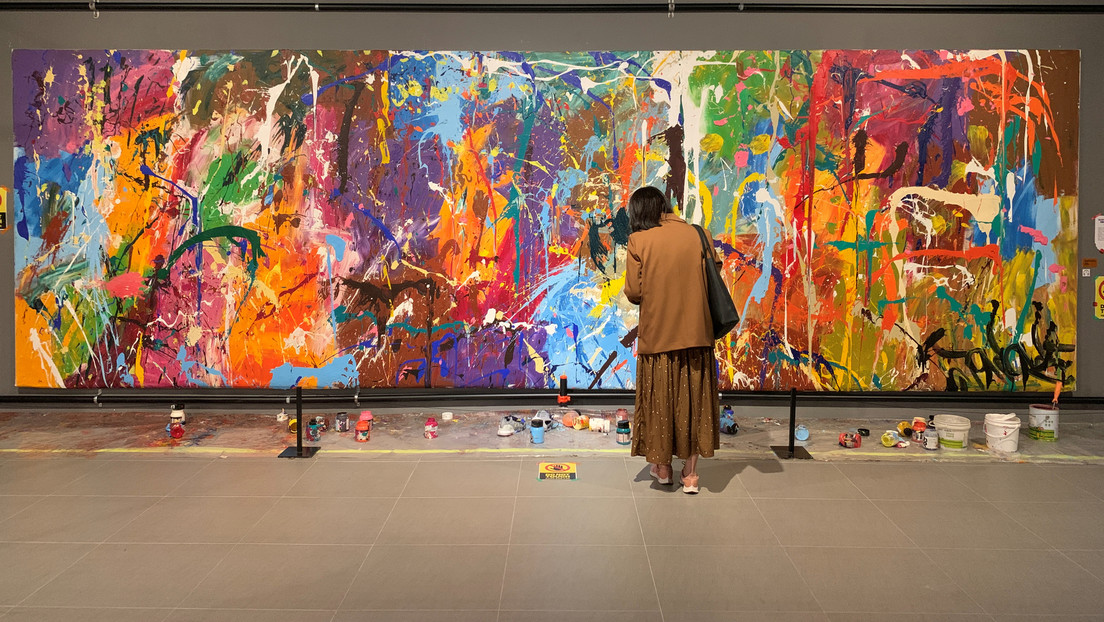 The paint cans and brushes, which the artist used in creating the graphite, are on display along with the piece and are considered part of the art show, so the youngsters believed it was a collaborative work.

A couple has been arrested for vandalizing a work by American graffiti artist Jon One on display in a gallery in the South Korean capital, Yonhap reports. Young people mistakenly thought they were allowed to paint the piece as “participatory art”.

Paint cans and brushes, which Jon One used to create the graphite, are on display along with the piece at its current location in a gallery at Lotte World Mall and are considered part of the art show. Therefore, the young people believed that it was a collaborative work.

According to the exhibition staff, last Sunday the security cameras recorded a young man and woman taking some paint, splashing and rubbing the artistic representation with it.

Police reviewed CCTV footage before arresting the couple at a mall. They were later released, according to exhibition head Kang Wook, adding that the gallery had decided not to charge because it appeared to be an unintentional mistake.

“They confessed that they thought it was allowed to paint about the work, and that it was a mistake. We are seeing with the artist what to do about it,” Wook detailed. As a result, the museum has decided to install posters warning ‘forbidden to touch’ to prevent other visitors from pursuing their creativity.