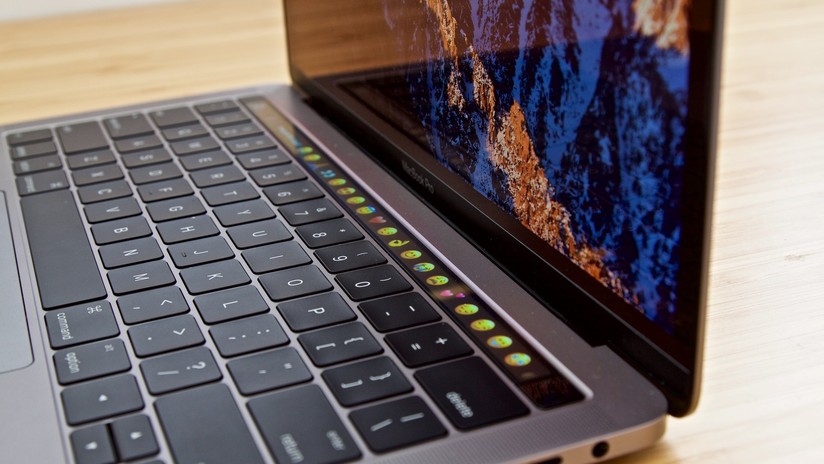 The technology giant Apple Inc. is moving the production of its new Mac Pro computer from the USA to China, they released this Friday related people, reports The Wall Street Journal. The measurement occurs in the middle of pressures by the TUMP Administration so that the technology companies manufacture their products in the American country.

The American company would have hired the Taiwanese company Quanta Computer Inc. to produce the new device in a factory near Shanghai, according to the medium. 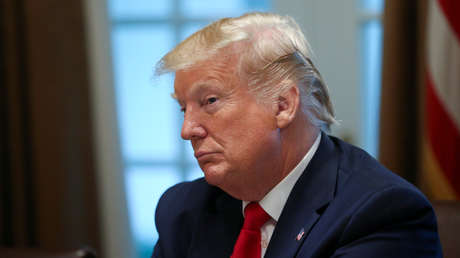 "Apple is very confident that the US and China can Resolve your business dispute and they will be able to do so in the near future, "said financial analyst Tom Forte, regarding the threats of the US Government with imposing new taxes for almost all imports in China.

China has been an important production center for Apple devices and a key market for the company. "Manufacturing in China is still one lower cost alternative and it benefits from an existing infrastructure, instead of having to rebuild one in the US, "said the analyst.

"The final assembly is only part of the manufacturing process," Apple spokesman added, explaining that all of its products – including the new Mac Pro have been designed in California, and its components are manufactured in several countries, including EE. UU.

The decision of the American technological giant occurs at the same time as its ending tax benefits to make the device in a production plant located in Texas.