Eric Ramírez, fourth Venezuelan to score in Brazil in the Qualifiers 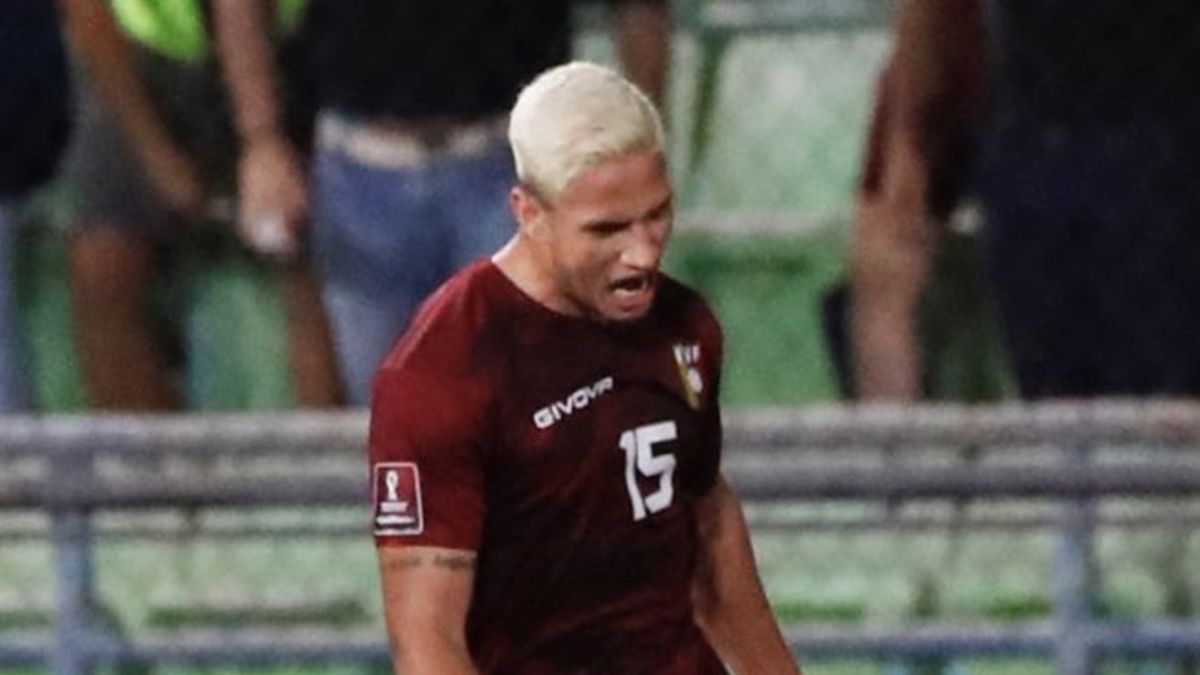 The Venezuelan team put a whole Brazil against the ropes last Thursday. Those of Tite were able to lift the party in the final section and to leave in nothing the initial goal of Eric Ramirez by prevail by 1-3, But the striker vinotinto it entered completely in a select and reduced club: the one of players of Venezuela that marked to Brazil in the Eliminatory ones.

With his goal in Brazil, Eric Ramirez became the fourth player in the Venezuelan team to do a bit to the canarinha in a qualifying round for the World Cup. With a header adjusted to Soteldo’s pass, the Kiev Dynamo striker achieved what only three other Venezuelans did before him.

The first to achieve this was Juan Garci’a in 1993, in a duel disputed in San Cristóbal for the Qualifiers for the World Cup in the United States 94, with Brazil winning 1-5. The next to get it, and in a double game, was Ruberth Morán in 2004, in a match in Maracaibo that ended 2-5 against Brazil of Ronaldo, Ronaldinho and company.

The third and last to do so until Eric Ramirez’s goal was Christian Sants. The striker became the first Venezuelan able to score in Brazil at home in the qualifiers (3-1). It happened in Fortaleza in 2015, in the classification for the World-wide one of Russia.

Eric Garcia also broke another historic record with the goal he scored for the Brazilian team, since, with its both, the striker finished with the biggest streak without conceding a goal from a South American team in the history of the Qualifiers.

Eric Ramírez won a place in the history of Vinotinto 🇻🇪: he was the 4th Venezuelan player to score a goal in Brazil in the qualifiers ✅