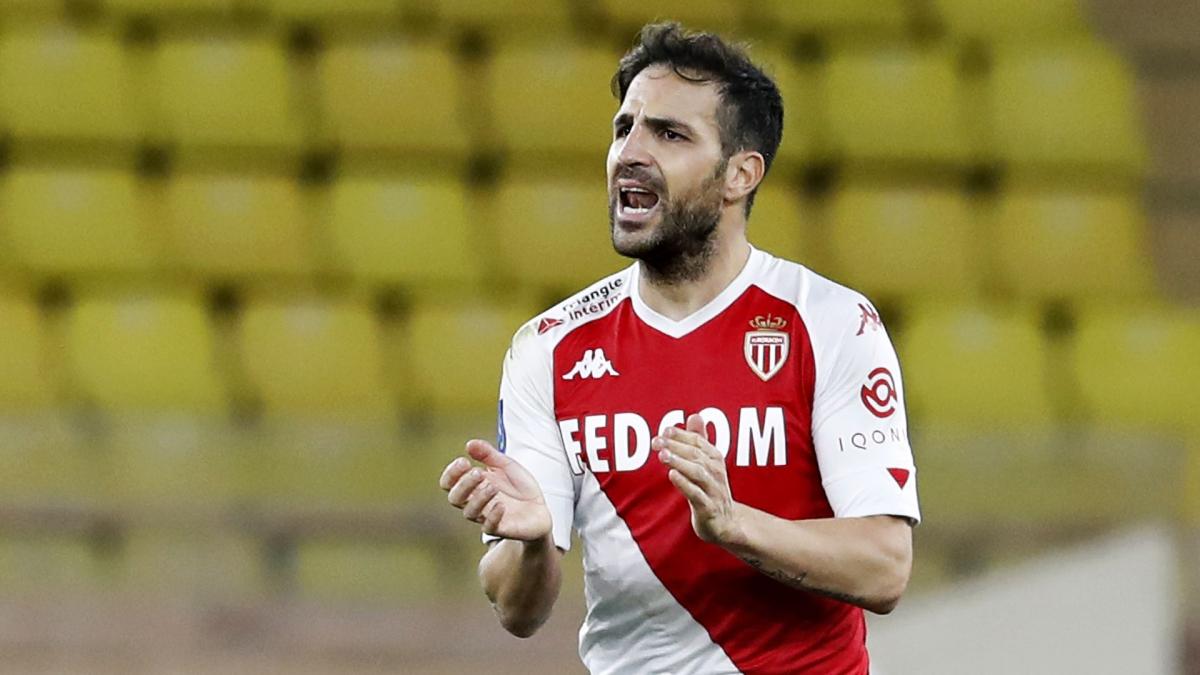 Cesc Fàbregas (34 years old), midfielder who defends the colors of AS Monaco, maintains a magnificent friendship with Lionel Messi (Paris Saint-Germain). Undoubtedly, two footballers who shared magnificent moments wearing the colors of FC Barcelona. Moreover, Arenys de Mar has commented on the departure of the star of Rosario de l ‘ Camp Nou during the past summer.

“I was with Messi on holiday in the summer and he told me that everything was ready, that he was extending his contract with Barcelona. Five days later, he told me that the club told him that the extension of the contract it was impossible and he informed him that he had to leave the team. As his friend I am, it was a very painful and sad moment because he knew how much he wanted to stay at Barça “, Has recognized in a few words collected by Sports World.