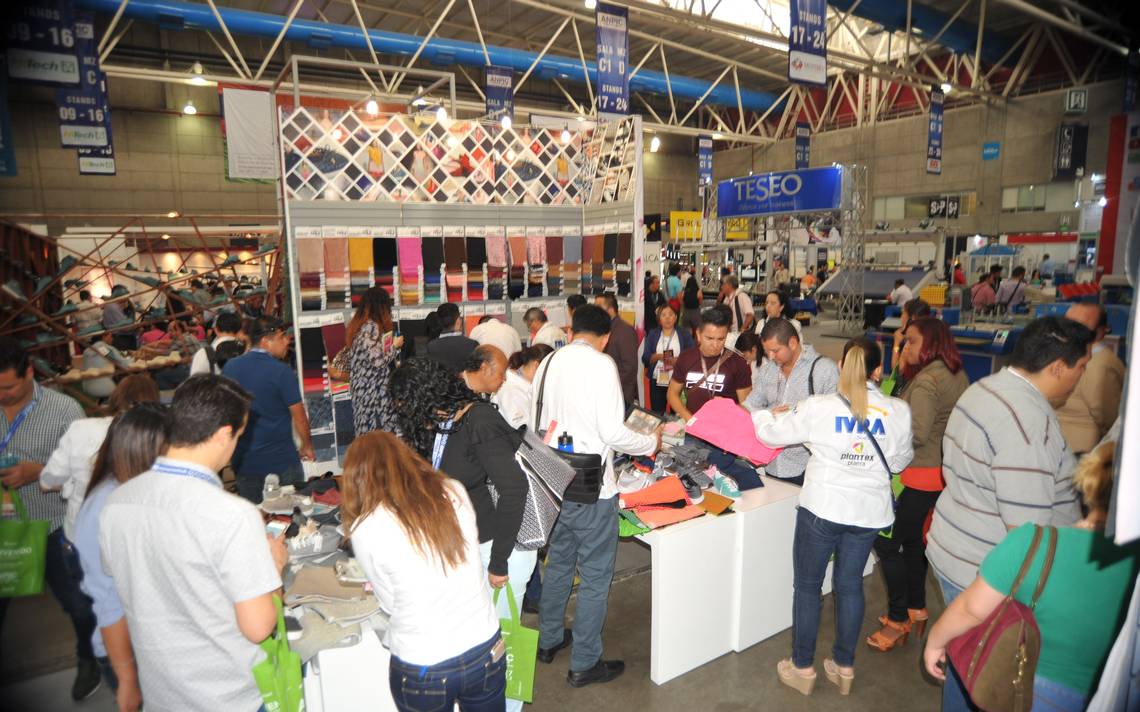 The last autumn-winter edition of the ANPIC Fair, held in the last days of October, has reported more than 330 million pesos in purchase, announced the organization of this event, the Association of Industrial Bidders of Mexico (Apimek).

It was also announced that during the three days the event was attended by a total of 11,000 customers and visitors from a total of 29 countries around the world, including Thailand, Hong Kong, Bahamas, Cuba, Venezuela and Taiwan. ; while the countries that were the largest present were USA, Canada, Germany and Guatemala.

As far as domestic customers are concerned, almost all entities in the Republic of Mexico were presented, and 25 percent of visitors came for the first time in this event, and 60 percent often.

Machinery and equipment for footwear, synthetic materials, fur, textiles, ribbons, heels, flooring, components, accessories and fittings were the most sought after products of customers and visitors.

In the end, 63 percent of the exhibitors stated that attendance at the ANPIC Fair helps them attract new customers, have the presence of the brand, generate orders and sell potential customers.

In the autumn-winter edition of the ANPIC Fair they participated: