Girl kidnapped in Táchira was rescued from a ranch :: Lara’s Press 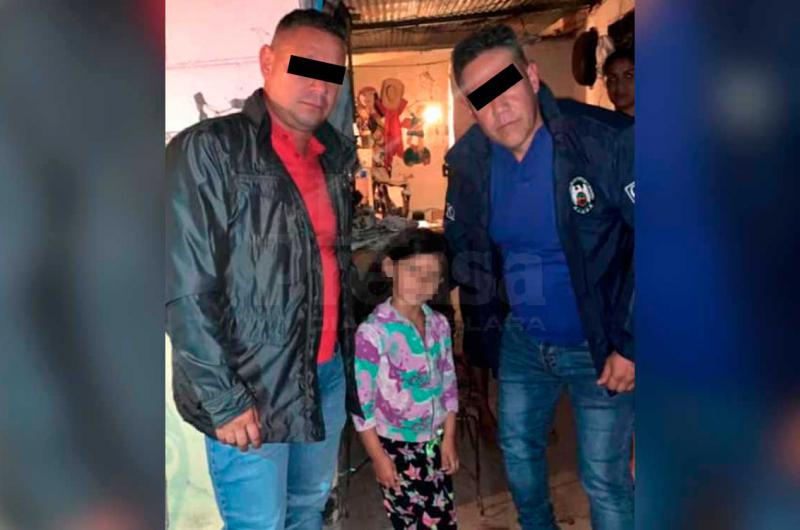 Maryerlin Villanueva | LARA’S PRESS.- It was about 8:10 this Thursday night, when was rescued by officials of the Cicpc Táchira and GAES, the girl Antonella Maldonado, After remaining in captivity for more than 14 days.

And is that the small was found on a ranch in a wooded area, In the sector The Pines, in Tucape, Cárdenas municipality.

In fact, it was learned that the kidnapping was barely recorded on January 1, in Colón, Ayacucho municipality, investigations began to find the whereabouts of the minor.

The troops began a route of telephone calls, where according to the signaling of the antennas, it was repeated in the same place, in this case, in the same municipality.

Through analysis of telephone records, between the information provided by telephone companies and the experience of analysts of the competent bodies, it could be deduced that an antenna was the one used repeatedly.

After examining the location of the same and the sense of the coordinates (cardinal points) the field investigations are practiced that allowed to give with the possible direction where the child was.

A rescue plan was organized by a commission of security forces who arrived in the area. The criminals noticed the presence of officials, So they had no choice but to flee the place.

Officials who took part in the procedure quickly deployed to find the little girl who was on a ranch in a wooded area of ​​the Els Pins sector.

For this case, so far, no people have been arrested and the minor is already with his parents in the town of Colom.

With information from La Táchira Press.