Rosa, the new Brawl Stars brawler comes with new features for the game 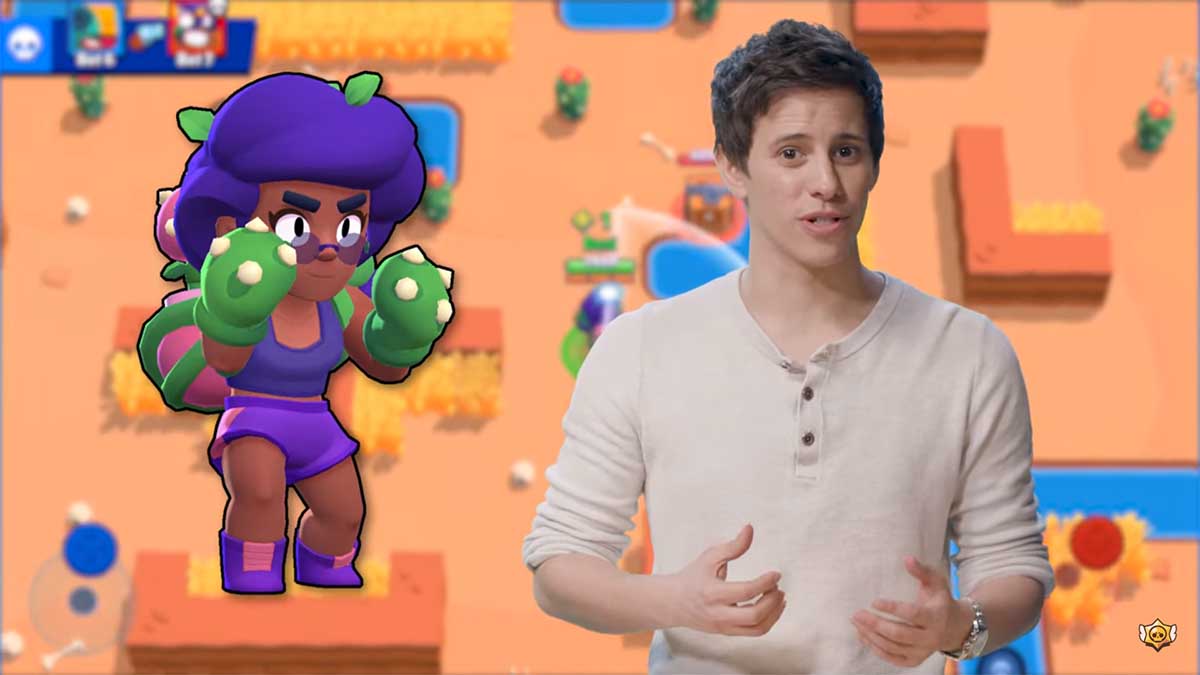 Brawl Stars supporters have long been waiting for an update or upgrade of the new supercell success game. And it is that the creators of Clash Royale have become accustomed to constant improvements and new features. To comply, the company has already announced news that are about to arrive. I could not miss a new brawler for the collection, but other news also come in the form of skins and other features that seek to end those who try to use tricks in the Showdown mode. Here we discuss everything.

This is a new character whose appearance has already called the attention of the fans, who have created all kinds of memes. Its history brings us to the jungle, where This boxer has survived by mimicking the environment. That's why it is carrying a plant that also offers interesting boxing gloves with thorns. A symbiosis that goes beyond mere aesthetic.

Its main attack is quite short in scope, but very wide. Basically like a shotgun. So it's especially useful when you're surrounded. But the most interesting is his Super attack, which presents a new mechanics in Brawl Stars. It consists of the growth of the plant that leads to the back, and that it It gives special protection for a short space of time. That is, a necklace that absorbs the attacks received to make it virtually invulnerable.

As far as its stellar power, Rosa is able to recover quickly of any attack when it escapes between the bushes. Its creators allude to their vital jungle experience to justify this exclusive feature of the brawler. One thing that gives an interesting twist to the mechanics of this title. 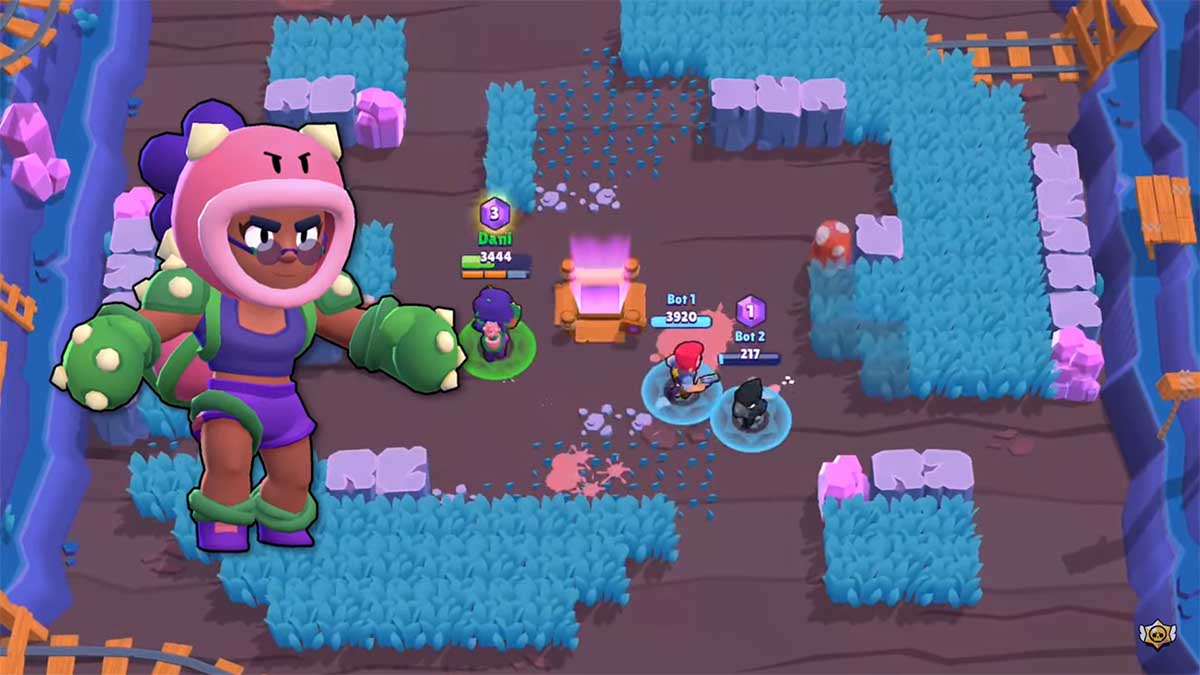 There will also be two new skins or aspects for different game characters. A band will see a Penny dressed as rabbit for Holy Week. And the American tradition of Easter focuses more on rabbits and decorated eggs. Its appearance is pink and of the most Cuqui. What we expect from a bunny, the truth. It is clear that the brawler that dresses is the most fierce. Pink and blue combine especially well, with a fun toddler tone.

The second skin that will come with the new update is focused on the character Nita. Nita and her companion oíd, of course. In this case the static one travels to Japan, due to a celebration of that place in those dates. Nita is dressed as an Asian schoolgirl, while the boy looks like a doge-like dog dressed in a green scarf. 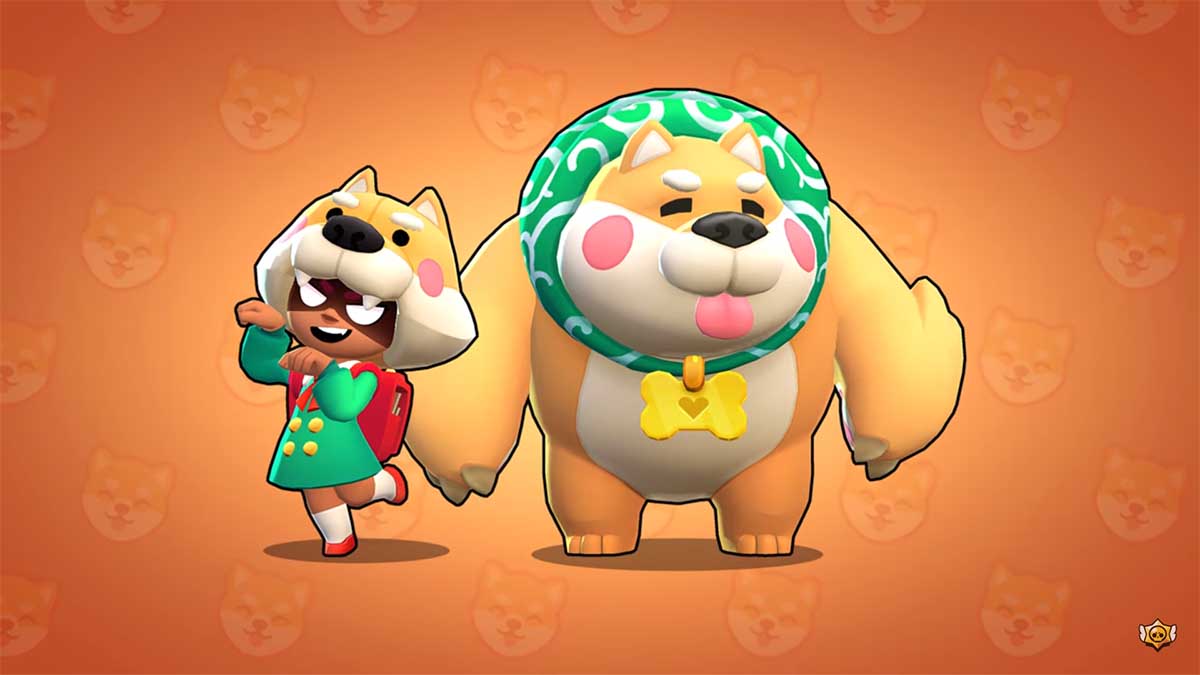 This has just ended up training teams in Showdown

One of the most interesting game modes of Brawl Stars is about to change. And it's that the update that Supercell goes against those who cheat on Showdown. In this game mode, some players are devoted to turning around themselves in front of other opponents. Although it is a game of all against all, with this technique you can create teams to ensure that you reach the end of the game in company. Now Supercell wants to change this, and will do it in a creative way. 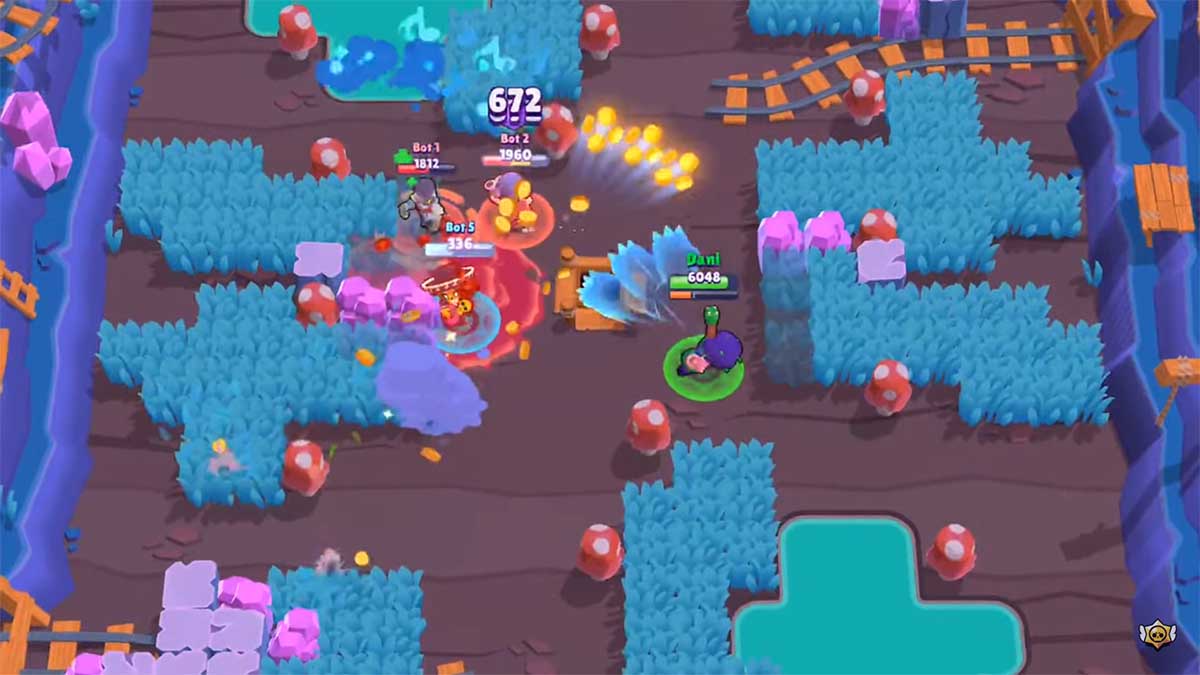 From now on Showdown's meteorites They will fall randomly but also on the groups of players. So if there is a couple of them doing the equipment, it is possible that you fall on them. And not only that, if the game detects these practices, the coffers will not offer energy drinks and other boosting elements of the game.

Other news about … Brawl Stars