Home / venezuela / The 1 a. m. UTC is the most volatile timetable for the bitcoin price | CriptoNews 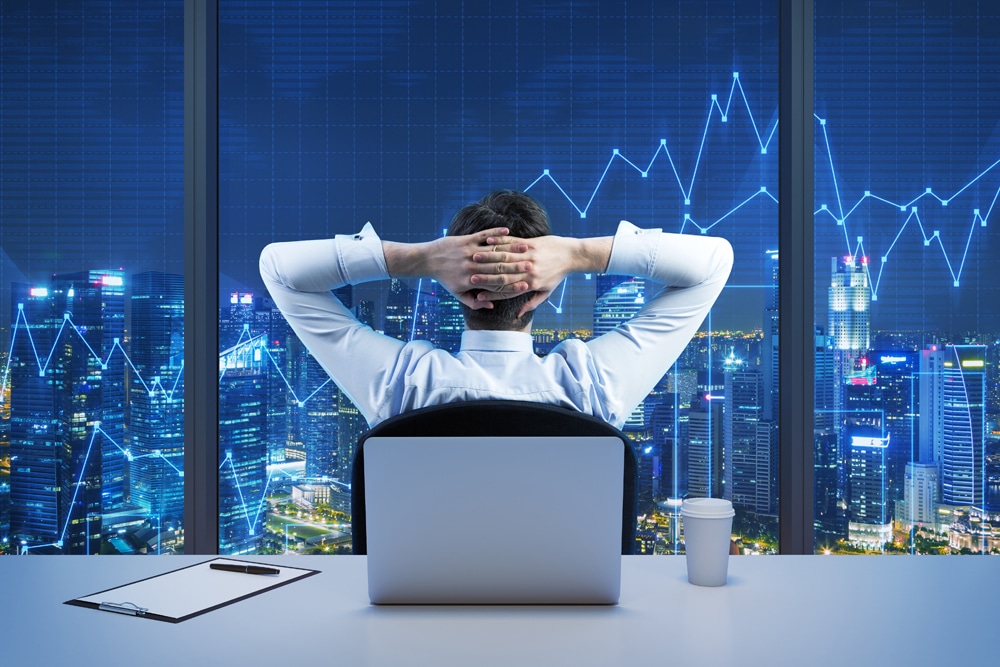 The most volatile schedule in the digital currency market has long been a question that has been kept in the minds of traders, especially to take advantage of movements in the price of digital currency such as bitcoin .

Digital currency like bitcoin is the most difficult assets to trade day by day, because unlike conventional assets, there are no "days" in the digital currency market. The bitcoin market is open all day, every day, and this presents an interesting opportunity to observe how the trends in the price vary in the course of a typical day.

For a better perspective of that, LongHash collected Crypto Data Download information about the Prices in Coinbase in the last two years, from July 6, 2017 to July 2, 2019. The investigation involved a revision of the ups and downs per hour, for each hour of each day. Later, they compared each hour with the other 23 hours of each day. The table below shows how many times each hour had its highest point (in pink) and the lowest points (in blue).

This graphic shows us a few things.

This could be because this time marks the beginning of the afternoon in North America, and the beginning of the working day in Asia. This is one of the moments of the day when Westerners and Asians are more likely to be active simultaneously. Asian merchants may be just waking up and reacting to the news of the day, and American traders are still awake to react to the reactions of Asian markets.

Secondly, the graph also shows that, even if investors wanted to find one, there is no "right" moment of the day to buy bitcoin. During the last two years, a merchant would have been slightly more likely to operate for a minimum daily period than for a maximum daily buying day in the morning (from 3 a.m. until noon UTC). But, in spite of this, the differences are small enough because it is foolish to extrapolate as a significant measure for any day of trade.

Given this, perhaps this graph is a proof of the saying of the old investors, that the time in the markets is better than the time of the markets. It would be a challenge to schedule bitcoin to buy in the low newspaper and sell it at the top of the day, but the one that bought BTC two years ago and simply kept them, would have enjoyed a return of three times its investment.

Translated version of the article by Charlie Custer, published by LongHash.