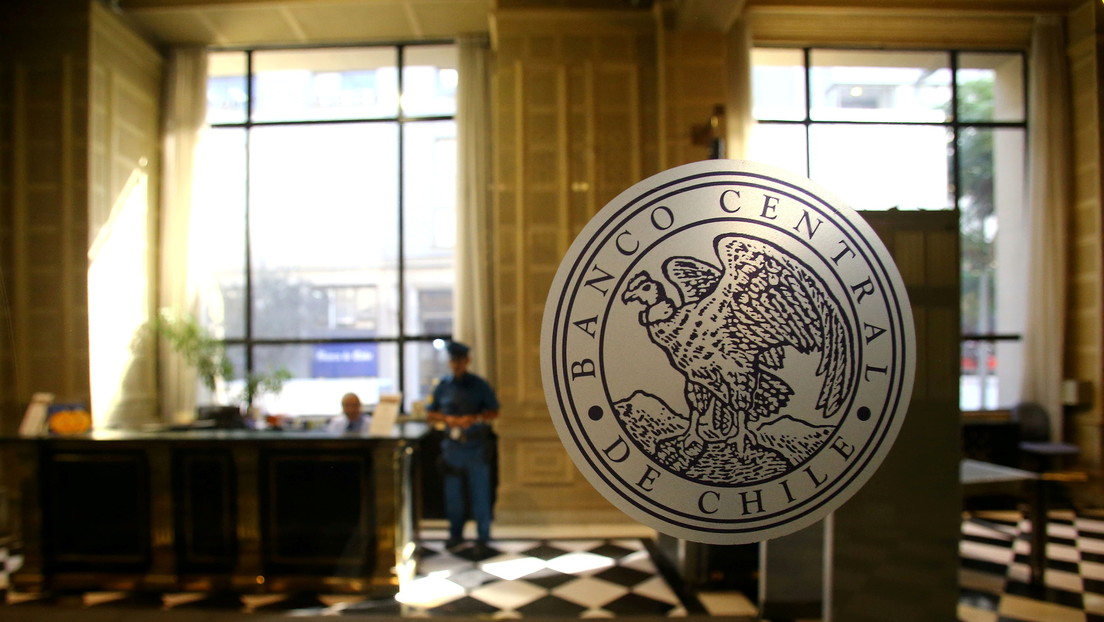 The decision was taken unanimously by its members.

The Central Bank of Chile agreed to a 125 basis point increase in the interest rate, so that it stood at 2.75%, representing a historic rise in the monetary policy of the South American nation.

After holding a monetary policy meeting, the members of the Central Bank Council unanimously agreed to this increase, “In a context where global inflation has continued to rise“, As detailed by the body in a press release.

In the particular case of Chile, the Council considered that the “deterioration of the financial markets has been much more marked and systematic”, compared to the “extreme” of “international movements”.

“While core inflation has evolved as expected, the outlook for the coming months has been rising, in a context in which two-year inflation expectations are above the 3% target“, Noted the Chilean Central Bank.

In the explanatory memorandum, members of the autonomous body exposed the “uncertainty” around “political-legislative issues, particularly with regard to new recesses of pension savings.”

Without going into detail, the Central Bank referred to the project, approved last September 28 in the Chamber of Deputies and waiting to be processed by the Senate, which would allow pension system affiliates a fourth early and voluntary withdrawal of 10% of funds.

On the other hand, the body stressed that trade is the most “dynamic” sector in the nation, And that the service activities sector has resumed the levels it had before the covid-19 pandemic.