The crisis of private medicine: the sector warned that it is about to collapse and called for an increase in prepayment fees 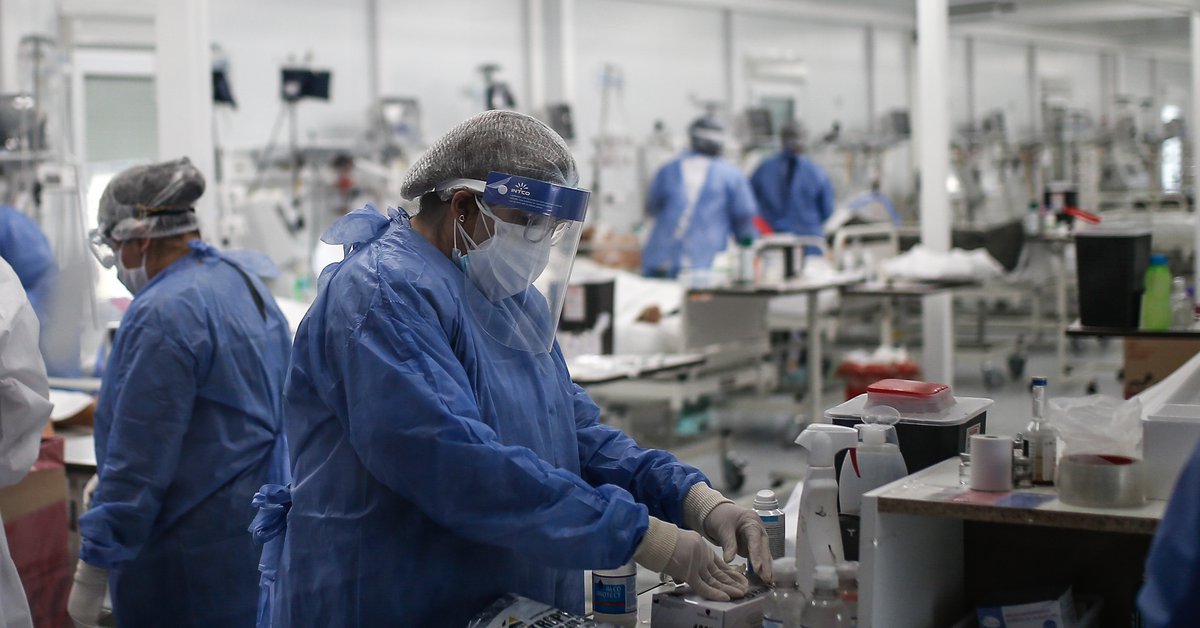 After the government of Alberto Fernández reverse with a 7% increase in the fees of prepaid medical companies from February 2021, and amid the impact of the coronavirus pandemic, the president of the Argentine Union of Health Entities, Claudio Belocopitt, warned that the sector is going through a “funding crisis” and is “on the verge of collapsing.”

The businessman demanded from the Government an “increase in the share of prepayments to offset inflation and recalled that the President Alberto FernándezAt a recent meeting, he told him that “clearly the government is not thinking about a profound reform of the system, much less a nationalization.”

If the government wants another health system it has to raise it in society, send a law to Congress, expropriate companies, and the problem is over (Belocopitt)

However, he warned that “there is no doubt that if you are not given a quota update, it is the same thing to nationalize or expropriate it.“. Belocopitt, president of Swiss Medical Group, has considered in an interview with Radio Rivadavia that it is”impossible for the system to work without updating the values, in an economy with 40% inflation”.

In addition, he indicated that if the Government wants another health system “it must raise it in society, send a law to Congress, expropriate companies, and the problem is over.” “What is being demanded is not a price increase but recovering inflation which produces an increase across the entire sector chain,” he said.

– “We had 36% inflation and the system had a 10% increase in tariffs in December. So it can’t continue to be sustained.”

– “The situation in the sector is very difficult and complicated, due to funding problems, and in the middle a pandemic and 1 gene atypical for the private health system.”

– “Not only with covid, but there is also a high demand for many pathologies that were retained for a long time and we are crossing a historic record of attention, like never before has the system had to face”.

– “We are living atypical January 1, very close to the limit on guards, with high occupancy in the flats and therapy, which averages 80%, which for this time of year is very high.”

– “If we fail to stop the growth of the contagion curve, we will have problems and the situation will get complicated.”

We are living January 1 atypical, very close to the limit on guards, with high occupancy in the flats and therapy, which averages 80%, which for this time of year is very high

– “We must warn that the system has a funding crisis, not only in prepaid medicine, but also in social works and lenders.”

– “[el personal de salud] he deserves a salary upgrade when they have put their own body and risked their own life to face the pandemic. “

It should be recalled that on the last day of 2020, through a resolution published in the Official Gazette, the Government authorized a 7% increase in the fees of prepaid medical companies from February 2021. Until then , the surprise in the sector was that the percentage was lower than what had been anticipated during the previous weeks, when 10 percent was expected. However, a few hours later, everything was canceled.

Throughout 2020, prepaid medical companies had a single authorized increase, of 10% which was applied from December. The previous year, 2019, the authorized bids reached 60.7% in 08:00 increments that were enabled throughout the year, the last in December.

Inflation: The cost of building materials rose 64.4% a year

Is it possible to apply personalized medicine to childhood neurological disorders with AI?