The false heir who deceived the New York society

He appeared before the world as Anna Delvey, the German heir of a fortune estimated at about 67 million dollars.

His credentials soon earned him a place among the New York society.

The only problem is that Anna Delvey never really existed. His real name was Anna Sorokin, a 28-year-old German-Russian scammer, who is currently being tried for robbery through multiple deceived prizes worth $ 275,000.

"The alleged criminal conduct of this accused ranged from committing frauds to checks to theft of loans for sums exceeding $ 100,000 and included plots that resulted in free vacations in Morocco and trips on private aircraft," he said. said Cyrus Vance, the District Attorney of Manhattan, when he filed the first charges against the October 2017 issue. 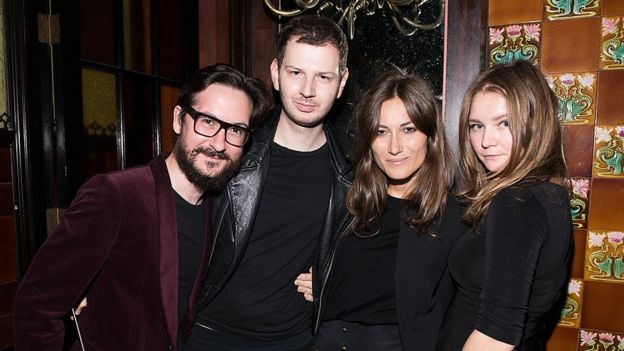 Anna Sorokin (on the right) during a fashion awards ceremony in New York in 2014, at a time prior to the period currently being investigated in court | GETTY IMAGES

Between November of 2016 and August of 2017, Sorokin not only swindled hotels, banks and businesses but also to friendly, according to the Office of the public prosecutor.

She felt comfortable in the world of fashion and fine arts and claimed to have plans to create a private arts club, which was going to call the Anna Delvey Foundation.

Sorokin claimed that he needed to borrow money, alleging that there were bureaucratic obstacles that did not allow him to move his fortune from Europe to the United States.

In November 2016, she filed false documents – including bank statements – to request a loan of $ 22 million to open her arts club in Manhattan. 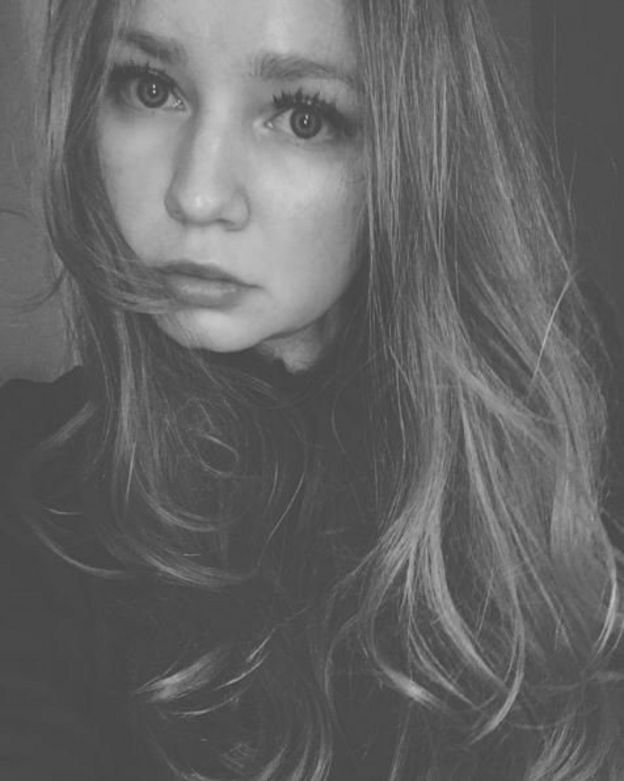 According to the prosecutors, Sorokin used unfunded checks to move the money between accounts in different banks and withdrew the funds before the bills will bounce.

The Prosecutor's Office accuses us of using fraudulent funds to pay an account for $ 30,000 at a hotel in Soho, a trendy area in New York.

Also it is indicated to rent a private airplane and never to pay the invoice of 35,000 dollars. 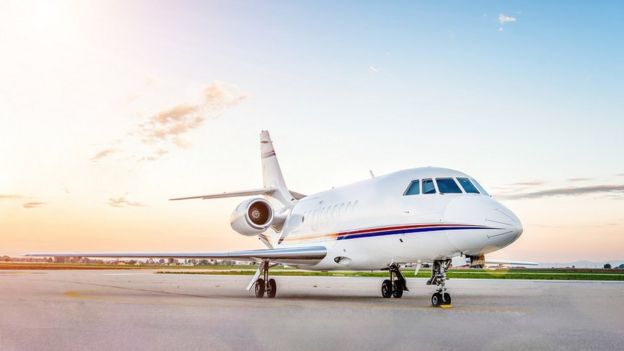 One of his victims, Rachel Williams, told the post New York Magazine who had been invited by Sorokin on a trip with all the expenses paid to Morocco. When the credit card of the false heiress was rejected, she asked her friend to pay the bill, promising to return the money.

The trip included renting a luxury villa with a pool and a private butler for six nights. Williams never recovered the $ 62,000 he paid.

"This is not a fashion show"

Sorokin used scammed money to buy costly designer clothes, for personal training sessions and for his luxurious lifestyle, according to the Prosecutor General's Office.

But his defense lawyer, Todd Spodek, told the jury that his client never intended to steal anyone's money. He claims that Sorokin only tried to earn some time until he could start a successful business to pay off all his debts. 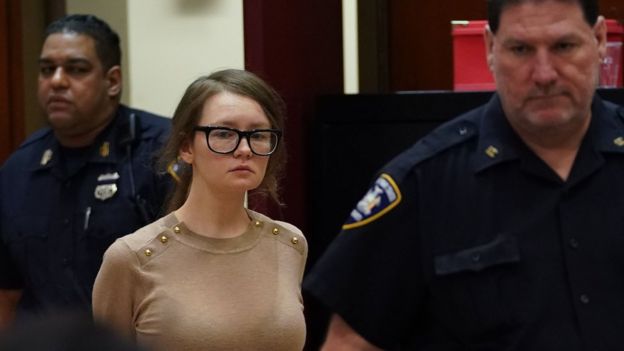 Sorokin has refused to appear in the court wearing clothes that, according to her, was not suitable for her standards | AFP

While the trial continues with about 25 testimonies still to be declared before the jury, there is a detail that has caught the attention of journalists: the high cost of the defendant's wardrobe, which It includes luxury brands like Yves Saint Laurent and Miu Miu.

It is said that Sorokin has her own stylist and twice has been admonished to arrive late, after refusing to wear the clothes he received to go to the court alleging that they were not at the height of her standards

"This is not a fashion show," said Judge Diane Kiesel in these occasions, when Sorokin finally came to the room. "This is the last time we're playing with clothes."

Sorokin is detained since 2017. If he is convicted he could be sentenced to 15 years in prison. He could also be deported to Germany since his American visa has already expired.

His story was converted into a series of television for Netflix, which will be written and produced by Shonda Rhimes, the company has been in charge of the series Gray and Scandal Anatomy.