THEORY 'Avengers 4: Endgame': And if the converted into ashes were the survivors? – Film news 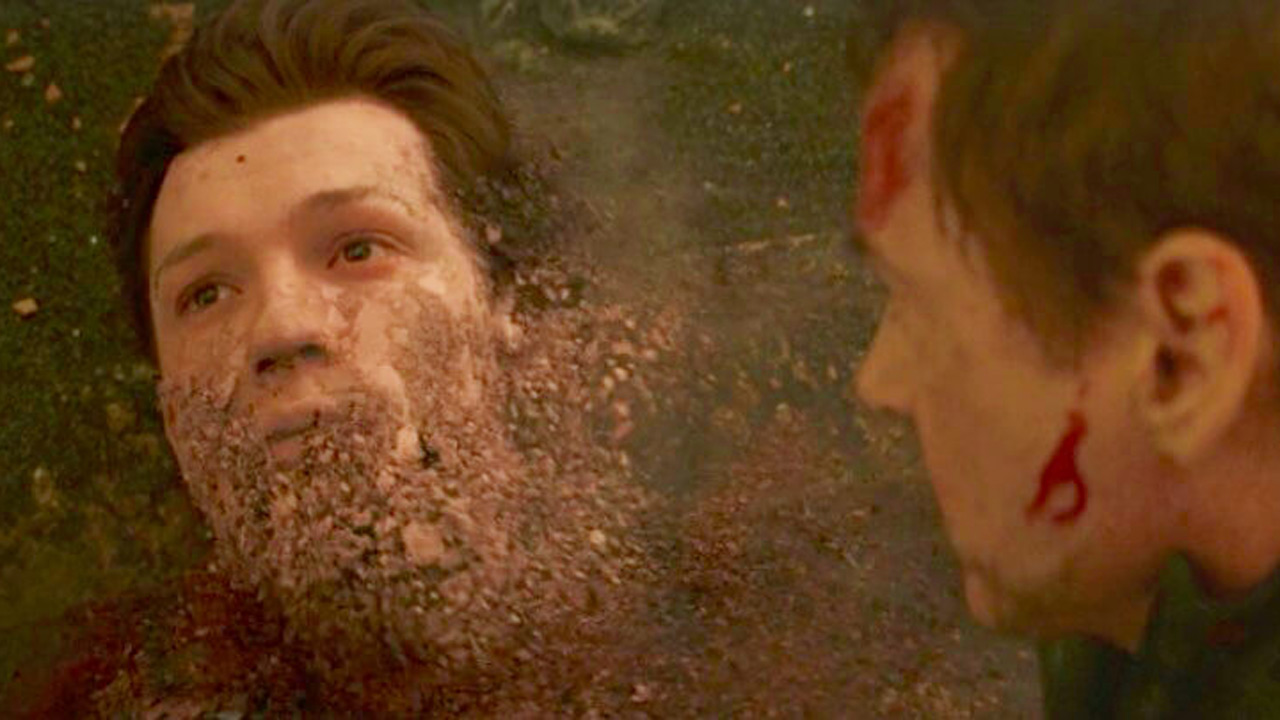 The sequel to Avengers: Infinity War, the outcome of Marvel Studios Phase 3, opens on April 26 in cinemas.


Marvel Studios premiere Captain Marvel March 8, but if you are human you will be wondering what the hell will happen in Avengers: Endgame (April 26) after the huge 'Cliffhanger' of Avengers: Infinity War. Thanos (Josh Brolin) snapped his fingers with all the power of his Infinite Guantelete and, chas !, characters like Doctor Strange (Benedict Cumberbatch), Spider-Man (Tom Holland), Star-Lord (Chris Pratt), Scarlet Witch (Elizabeth Olsen) and Nick Furia (Samuel L. Jackson) were converted into ashes. And the same thing happened with half the population of the universe! But what if those who ran that luck were just those who really survived? The guys at CinemaBlend they put it in a theory.

The theory, conceived by Sean O'Connell, suggests that lthe Avengers who remained alive and at the end of Infinity War -Iron Man (Robert Downey Jr.), Thor (Chris Hemsworth), Captain America (Chris Evans) …- They are the ones who are dead and not the opposite. If one of the most popular theories holds that the 'disappeared' now reside within the Gem of Soul and that survivors will have to reverse the click of some form or another -Kinetic Kingdom, time travel, etc.-, this is It gives an interesting turn to things. Let us put an example to Okoye, the character played by Danai Gurira. This sees Black Panther (Chadwick Boseman) disintegrating right in front of her. But what did T'Challa see? And if it were he who 'was staying' and she the one that was fading away?

Now, Get ready to blow your head. Always according to this theory, the click of Thanos would not have been eliminated in the middle of the universe, but rather would have displaced it to an identical Earth without those that, we thought, had subsisted at first. Put another way: no one died because of the six Gems of the Infinite. But each group lives wrongly believing that the other died! To arm his proposal, O'Connell talks about the narrative similarity with the HBO series The Leftovers.

Nobody would need to be saved

Can we give it some credibility? There are several factors to keep in mind that encourage this way of thinking to be more solid than it seems. To begin with, Black Panther, Doctor Strange, Spider-Man and the Guardians of the Galaxy -despite the dismissal of James Gunn- They are called to become great players of the still mysterious Phase 4. Then we have the cases of Wanda Maximoff, Sam 'The Hawk' Wilson (Anthony Mackie) and Bucky Barnes (Sebastian Stan), protagonists of future series for Disney + -though, incidentally, they may end up being pre-orders. How Loki?

If this theory were true, no one would need to be saved. Peter Parker, for exposing a case, could enjoy without problems a summer vacation in Europe – as in effect it will happen in Spider-Man: Far away from home (July 5), the company's Phase 4 debut. That does not mean that one side and the other side does not suffer internally for the 'loss' of their friends. "But in the end they accept that there is no way to undo what Thanos did". So, Iron Man, Captain America Thor … All would be dead!

Like all theories, this one also has its holes. Scott Lang / Ant-Man (Paul Rudd) got rid of Thanos's click because he was inside the Quantum Kingdom. But for the 'teaser' trailer of Avengers 4, we know it reappears in some way at the base of the Avengers with Steve Rogers and Widow Negra (Scarlett Johansson) wondering what he does there. How do you do it if that is the 'dead earth'? Marvel enjoys cheating on his followers. That is the explanation it gives CinemaBlend. And they're not right.

Let's remember that Rocket (Bradley Cooper) and Nébula (Karen Gillan), one in Wakanda and the other in Titan, also came out of the clicking indemnity. And Guardians of the Galaxy Vol. 3 continues in the plans of Disney and Marvel Studios. The The Viuda Negra solo tape is also under development – again, it could be a prequel. The other great wrinkle in this elaborate hypothesis embodies it Carol Danvers (Brie Larson), whose Marvel Captain is set in the 90s. It seems that it will be a great help in defeating Thanos. But this theory would defend that she is also dead because, supposedly, she would have received the signal of relief by Nick Furia! Three … two … one. What do you think