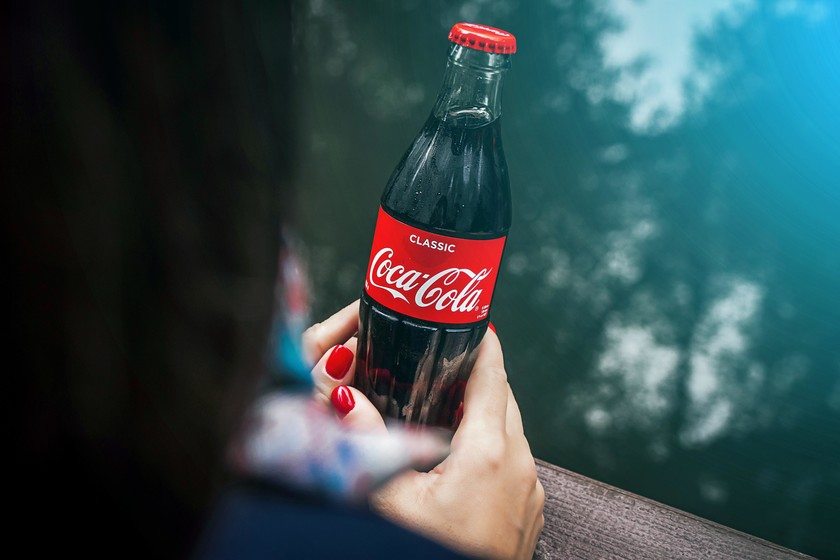 If there is something that scientific research has been finding and confirming in recent years is that Drinks and sugary soft drinks pose a risk to our health and general wellbeing.

Its high consumption is not only related to a greater risk of fat buildup, with a higher risk of obesity or the greatest incidence of diseases such as diabetes, it also affects our oral health and could even favor the risk of cellular aging.

Now, a new research finds that the frequent consumption of sugary drinks, including fruit juices, could have some correlation with the risk of cancer – of any type – and, specifically, breast cancer.

One of the main things that we have to keep in mind when it comes to putting these results into perspective is that No food, by itself, will generate or cure a disease. What they can generate is an increase or reduction in the risk that we have of suffering a specific illness.

In this case, the researchers counted with data from 101.257 participants with an average age of 42 years. 21% of the participants were men, while 79% were women, given that it is interesting to keep in mind. These participants informed about their consumption of up to 3000 foods and were followed during 9 years.

What the researchers found was a positive correlation between the consumption of sugary drinks – including juices -, with the greatest risk of suffering from all types of cancer and breast cancer. Specifically, an increase of 100ml in the consumption of sugary drinks was associated with 18% more risk of cancer in general and a 22% higher risk of breast cancer.

In any case, at the time of interpreting these results, we must remember that this is an observational and self-informed investigation, so that no cause can be established. In other words that is, It can not be confirmed that the consumption of sugary drinks increases the cases of cancer. In any case, this is a new study that finds a certain relationship between the consumption of these beverages and health problems.

Reducing our consumption of sugary drinks and soft drinks could, in a very simple way, help us to prevent certain diseases.