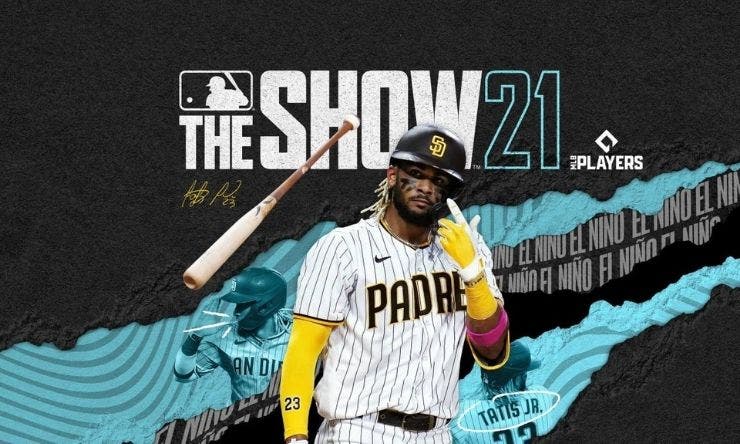 The arrival of the first game developed by a Playstation studio on Xbox has been a release marked by the presence of this game on Xbox Game Pass. Being a game that exploits such a beloved sports genre in some countries, it has been great news that many users have been able to enjoy this game regardless of its origin. But as usual, you need to watch one of these videos where compare the performance of MLB The Show 21 console, Xbox and PlayStation.

And we had to wait for Digital Foundry to find one of those comprehensive performance analysis that compares the performance of MLB The Show 21 on different platforms, from the old-gen to the new generation Xbox and PlayStation. The truth is that the first conclusion that can be drawn, which should not be surprising, is that the game shows better performance on Sony consoles.

They compare the performance of MLB The Show 21 for console, Xbox and PlayStation

And in fact, one of the first things mentioned in the video is what it means, today, that a game developed by a Sony First-Party has hit Xbox consoles. It could be equated to how these Sony studios have been publishing their games on PC, knowing that, in a way, direct console competition, seemed an insurmountable wall. But the industry is changing and the reef of getting a baseball game across all platforms can have more benefits than doing it on a single platform, and as it was the MLB who edited the game, the decision was his.

And the next thing is to know what is the result of the performance, considering that it is a game that makes a leap between generations giving two very different versions. Compare the performance of MLB The Show 21 between Xbox and Playstation consoles, Making clear the differences between generations. so much Xbox X Series like Playstation 5 run the game at a native 4K resolution, Using the same base with the same modeling, effects, lighting systems and obtaining a result that they define as identical. In none of these cases is a dynamic resolution used, so with the same base and bringing it to the same configuration, the end result is the same on both consoles.

In the case of other consoles of the last generation, Xbox One X and Playstation 4 Pro, the game goes to native 1440p, which seems slightly surprising given the version of Xbox Series S, which runs at 1080p. This difference may be due to the fact that when running the game we find differences in the recreation of the game, being the version of Xbox S Series a version that has new generation effects, given the cuts they suffer in these questions the versions of the old-gen. 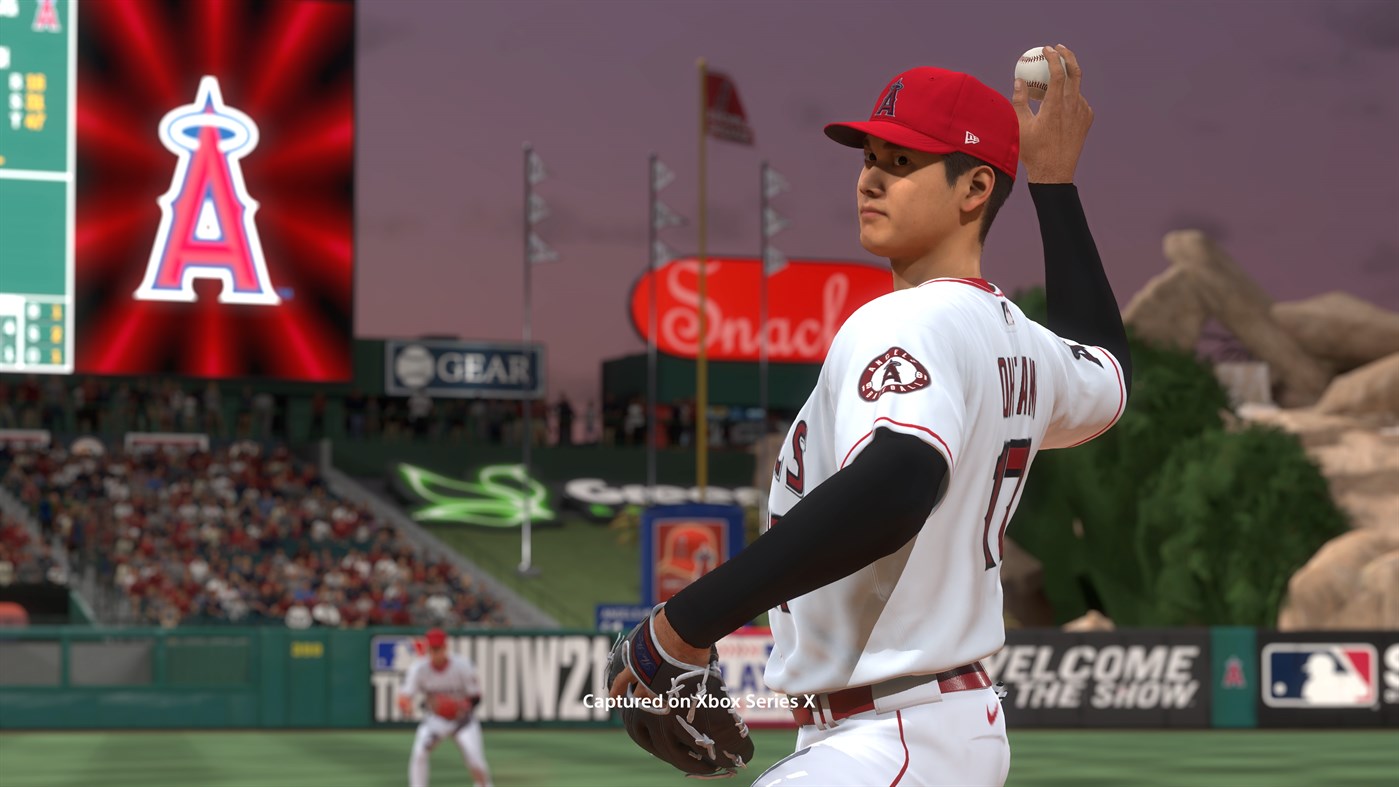 In the name of performance, a curious situation has been encountered with the MLB The Show 21 attempt to try to keep the 60fps on next-generation consoles. During the transitions of the cinematics it has been possible to notice that the game undergoes important reductions of the yield, although it is not something that affects so much to the gameplay. And in this regard, it can be seen that the case of Xbox X Series suffers a little more every time this circumstance occurs. It points to the decision taken by FIFA, where the cinematics are at 30fps. It is striking how Xbox X Series gets below 40fps, while the PlayStation 5 version stays pretty much better. Within the new generation, it is Xbox S Series, which still suffers a bit more than his older sister. But in general, the gameplay manages to stay at 60fps, which is what counts.

In the case of Xbox One X and Playstation 4 ProThe situation changes in favor of Xbox, which without remaining so stable at 60fps, always maintains performance above the Sony console. An advantage of between 5-7 frames at times when performance falls. This allows us to conclude that the performance problem is assumed for Xbox X / S Series may be due to the fact that it is an early moment to take advantage of Microsoft hardware for studios that are not accustomed to this hardware. That on average, they are all because they have only been on the market for a few months. 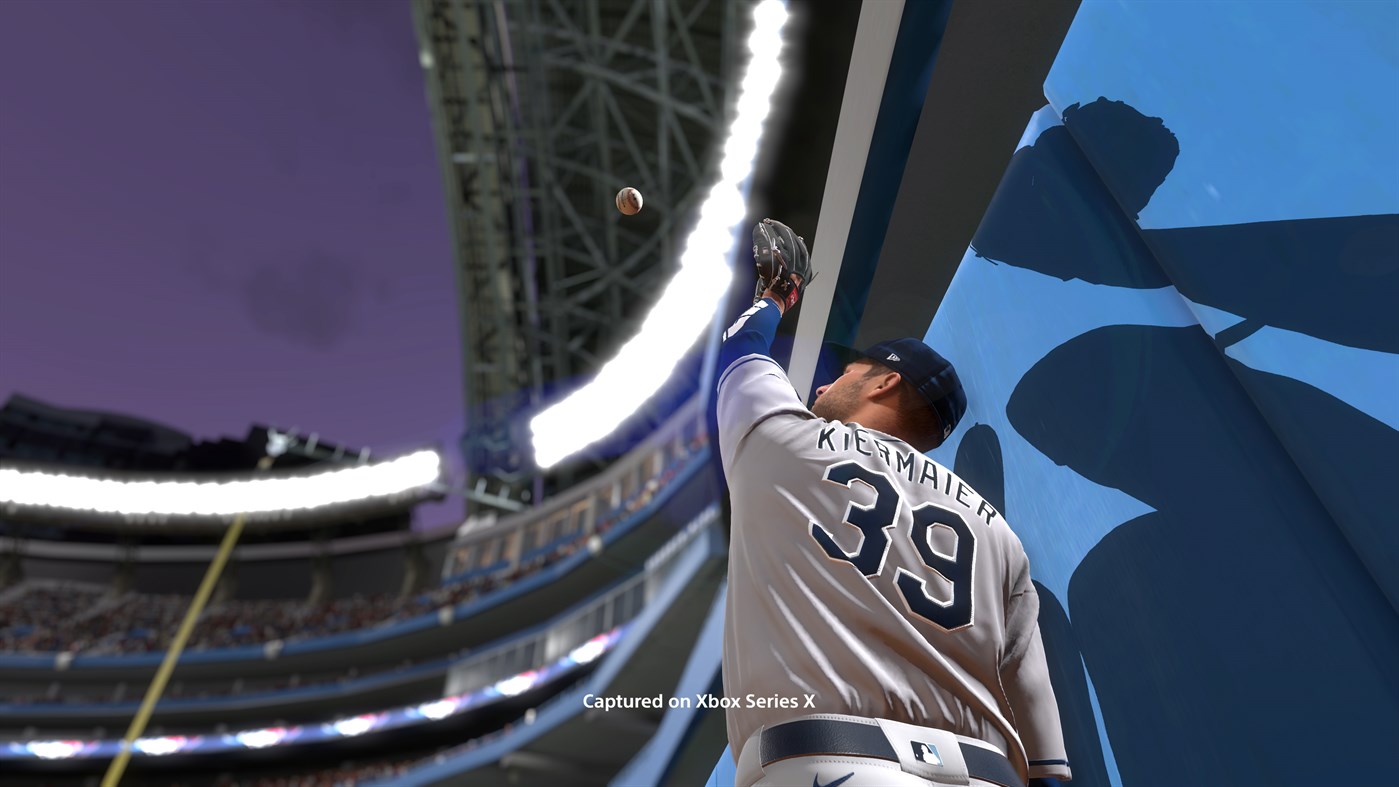 Most important of all is what we discussed in the beginning, which MLB The Show 21 is available on all consoles no matter who developed it. A baseball game that many wanted to have in their credit and that they can have thanks to a wise decision that we applaud, even those of us who did not play this sport. Also, in the case of Xbox users, Xbox Game Pass subscribers to be more precise, they can play at being included in the Microsoft subscription service.

Last updated on 2021.03.14. Prices and availability may differ from those posted. SomosXbox may receive a commission for your purchases. More information.