VIDEO: NASA performs a test of the most powerful rocket core ever built 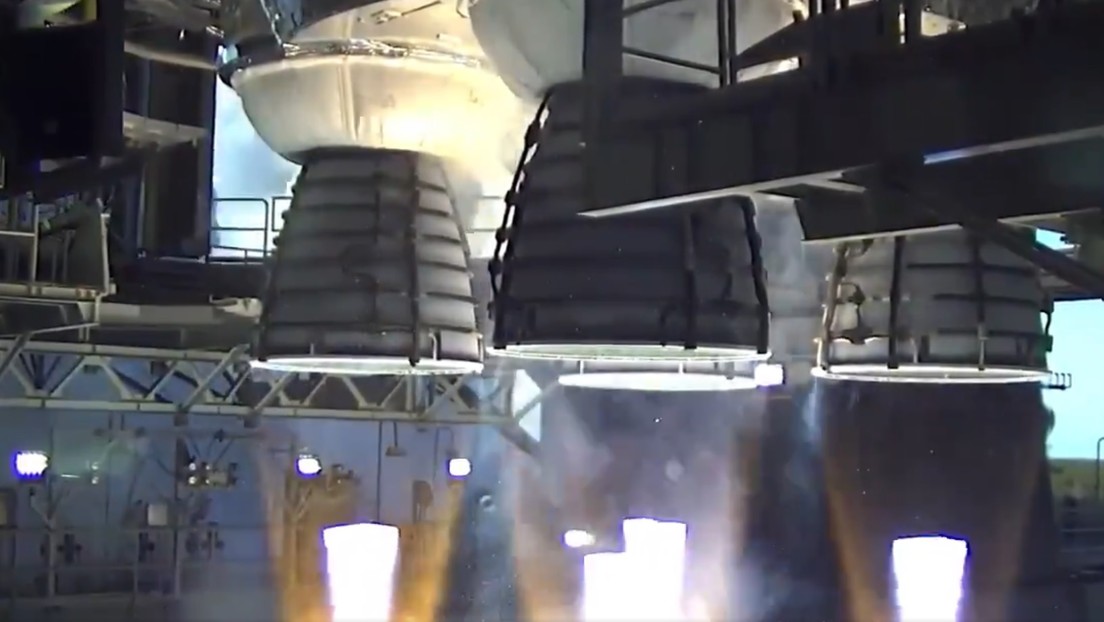 The Space Launch System (SLS) is the centerpiece of the Artemis program, which aims to bring the first woman and next man to the moon in 2024.

NASA conducted this Saturday the first hot fire test of the most powerful rocket which he never built, the Space Launch System (SLS), at the U.S. agency John C. Stennis Space Center in Mississippi.

The test consisted of starting all four RS-25 engines simultaneously for 8 minutes to simulate the performance of the rocket’s central stage during launch.

However, the trial did not last as long as expected. It started smoothly, with clouds of white smoke coming out of the test center, however the enginesthey turned off about 1 minute and 15 seconds later, Shows a video, published by NASA.

The space agency stressed that it had received a significant amount of information about the engines of the rocket and noted that specialists are “reviewing data regarding the early shutdown of engines.”

The SLS is the only rocket that can bring the new Orion spacecraft, astronauts, and supplies to the Moon on a single mission, so it represents the backbone of the Artemis program. His goal is to “return to the moon in a sustainable way to prepare for the next giant leap: to send astronauts to Mars for the first time.” The agency intends to lead to the first woman and the next man on the moon in 2024.

It’s a little shorter than the Saturn V rockets that took the Apollo astronauts to the moon, but it is more powerful, As it will produce 15% more thrust during takeoff and ascent compared to its predecessor, reports Live Science.