Home / venezuela / VIDEO: The revealing confession of Meghan Markle about his life in the royal family 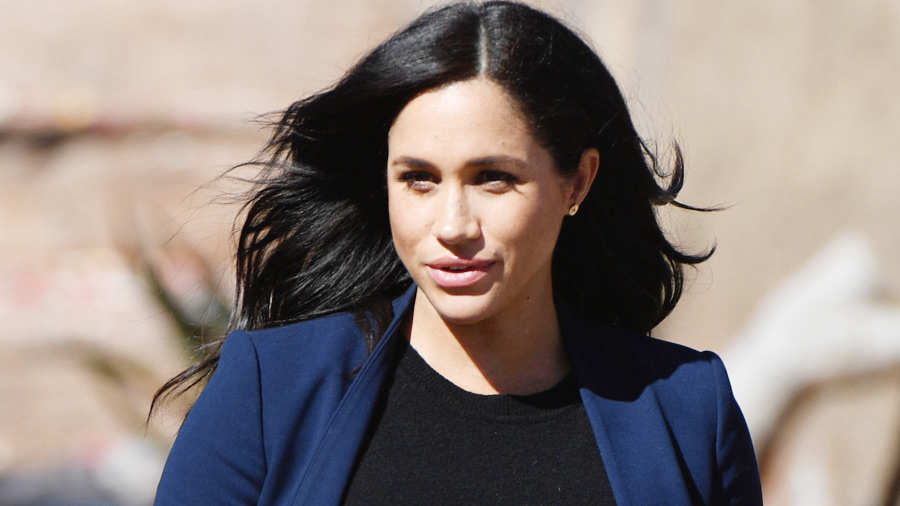 The duchess of Sussex was honest with singer Pharrell Williams during the premiere of the movie "The Lion King" in London.

After weeks of controversy around Meghan Markle for yours actions of "diva"The duchess of Sussex, 37, recently broke up on how he supports his duties in the British royal family. And the confession was made to singer Pharrell Williams.

He went to the red carpet of the movie "The Lion King"In London, last Sunday, where Prince Harry and Meghan had a "relaxed" encounter with celebrities such as Beyonce, and also met the stars of the film.

But it was the words of the singer Pharrell that caused something to the duchess, who spontaneously summarized what she feels about the pressures and criticisms surrounding her. Pharrell, who participated in the soundtrack of Disney production, praised the wonderful union of Meghan and Harry When I greeted them on the red carpet.

The Dukes of Sussex salute singer Pharrell Williams and other guests to the premiere of "The Lion King" in London. Photo / AFP

"I am very happy for your union. Love is amazing. It's wonderful. It does not come true. It means a lot because of the moment you live today, I just wanted to tell you it's very important for many of you. we really.The singer told them.

Meghan responded to the emotional words and became honest immediately: "Thanks, they do not make it easy for us". According to various media, the singer advised the couple that the secret is "find time for them."

Then, the dukes of Sussex laugh and continue walking. Moments before, Prince Harry had started the conversation as he pointed out Pharrell's jacket and shorts on the event.

"I love the look," Harry said, pointing out the singer's peculiar attire.

This was the meeting of Beyoncé and Jay-Z with Prince Harry and the Duchess of Sussex, Meghan Markle, during the premiere of #TheLionKing pic.twitter.com/dvkX7RLqnP

Meghan's revelation occurs after the couple has been the target of numerous criticisms after the kidnapping of his son Archie, and the fact that they kept the godfathers secretly. Also, Meghan was harshly criticized for attending a "private" show of a match in Wimbledon along with some friends.

That day, the duchess caused controversy when it occupied a privileged position in the stadium, which left many fans without entering the game of the tennis player and friend Serena Williams. Meghan also did not allow him to take pictures.

LEE ALSO: The "whims" of Meghan Markle and Harry that cost $ 3 million to the British

Meghan Markle during his "private" appearance on Wimbledon with two friends. Photo / AFP