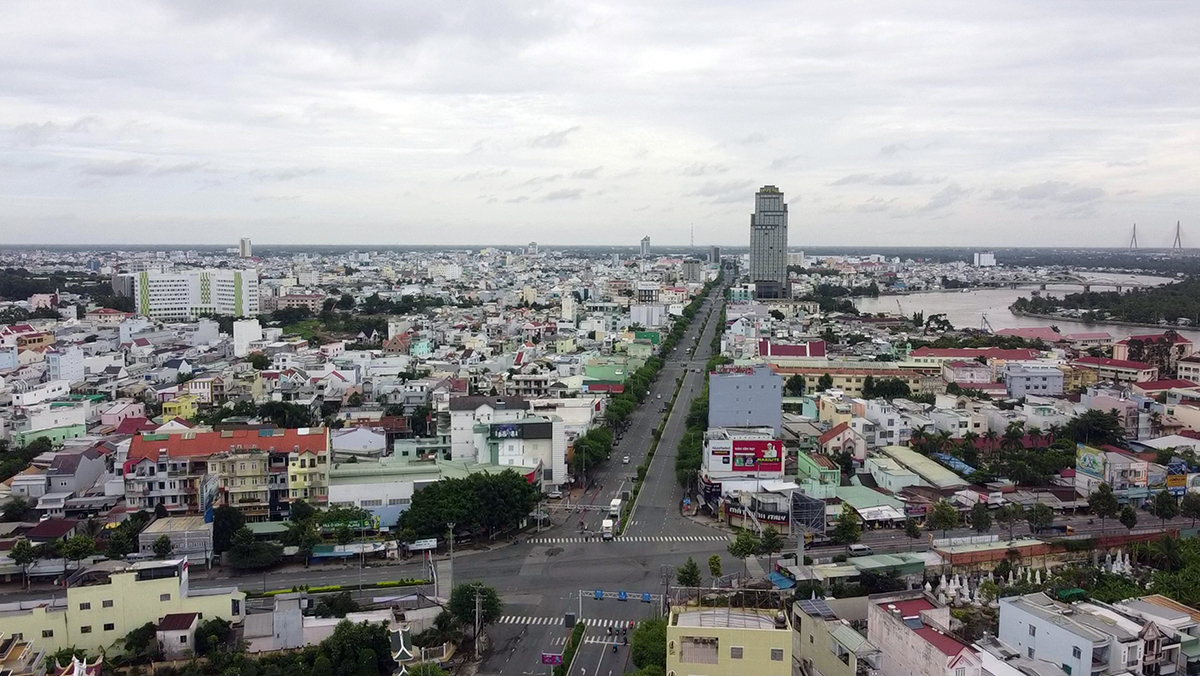 With more than two months of social isolation, the city of Can Tho controlled Covid-19, the last town in the Mekong Delta to switch to Sister Thi 15, starting September 24th.

The decision, issued by the chairman of the Can Tho City People’s Committee, Tran Viet Truong, late on the night of September 23, reduced the distance from 74 of 83 communes, neighborhoods and cities in 9 districts.

Directive 15 requires that ten or more people not be brought together outside offices, schools and hospitals. People are allowed to travel between localities but do not move voluntarily out of the city or to places with a very high risk of epidemic.

Shopping malls, supermarkets and convenience stores may operate, but they must ensure epidemic prevention measures, with a maximum of ten people at a time. Food and beverage establishments can only sell takeaway food.

The companies, factories and production facilities operate according to the economic recovery and development plan and the plan issued by the City People’s Committee. Offices, offices back to normal, meetings, conferences … no more than 20 people in one room.

The chairman of the People’s Committee of the city of Can Tho assigned the Chairman of the People’s Committees of the districts to implement additional measures or increase or decrease the level of prevention and control of epidemics for communes, neighborhoods, municipalities and areas of the area ; At the same time, continue to focus on screening and testing in the community in the region, people at high risk, when F0 appears, should do a quick follow-up and block the outbreak in a narrow range.

The head of the Can Tho government urged people not to be negligent and subjective; must strictly implement epidemic prevention measures, especially comply with 5K …

According to the Steering Committee for the Prevention and Control of Covid-19 in the city of Can Tho, from July 19 until now the city has progressively controlled the epidemic. In the last 14 days, the number of new cases in the community gradually decreased. For the first time after more than 2 months of separation, the city has returned from a very high level of risk to a high level of risk.

Can Tho has more than 1.2 million people in nine districts, of whom more than 940,000 are eligible for the Covid-19 vaccine. The Western capital applies Directive 16 to Cai Rang and Ninh Kieu districts from 12 July and to Binh Thuy district from 14 July. From 19 July, Can Tho and 18 southern provinces and cities implemented social distancing under Directive 16.