A driver's license registration, the temporary detention of the vehicle by the Traffic Police, the driver of the bus at the bus station in the country, goes lamenting "what happened last night?" 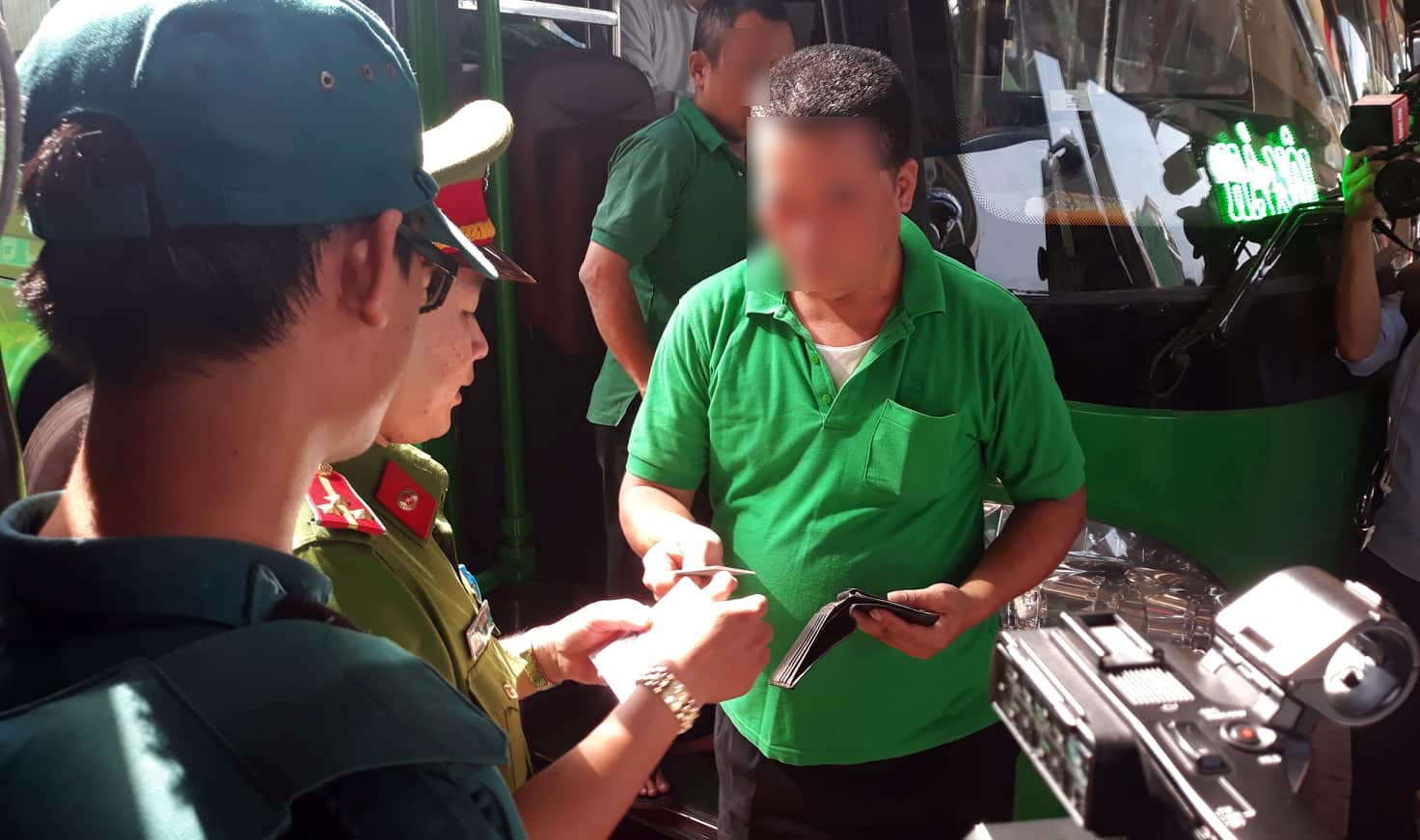 Functional forces are divided into 2 groups, in which team 1 conducts inspection of the drivers in the exit area, rapidly checking the alcohol content. With regard to team 2, perform stimulating tests for drivers who are prepared to carry out the exit procedures. In addition, the authorities also patrolled in the parked area to verify. The cases in which the driver has a suspicious expression will be invited to the interior so that the doctor can try the drug.

After several hours of revision in the passenger port area, the police discovered driver L.D.Q. (53 years old, from Da Nang) has an alcohol content of 0.22 mg / liter of respiratory air. The police force of traffic made a record, removed the driver's license and took the vehicle temporarily.

"Last night I had a drink with some friends. By this morning, I was so attentive that I had control. So, I do not understand why the time to breathe still has alcohol content?", Q dung bua driver. 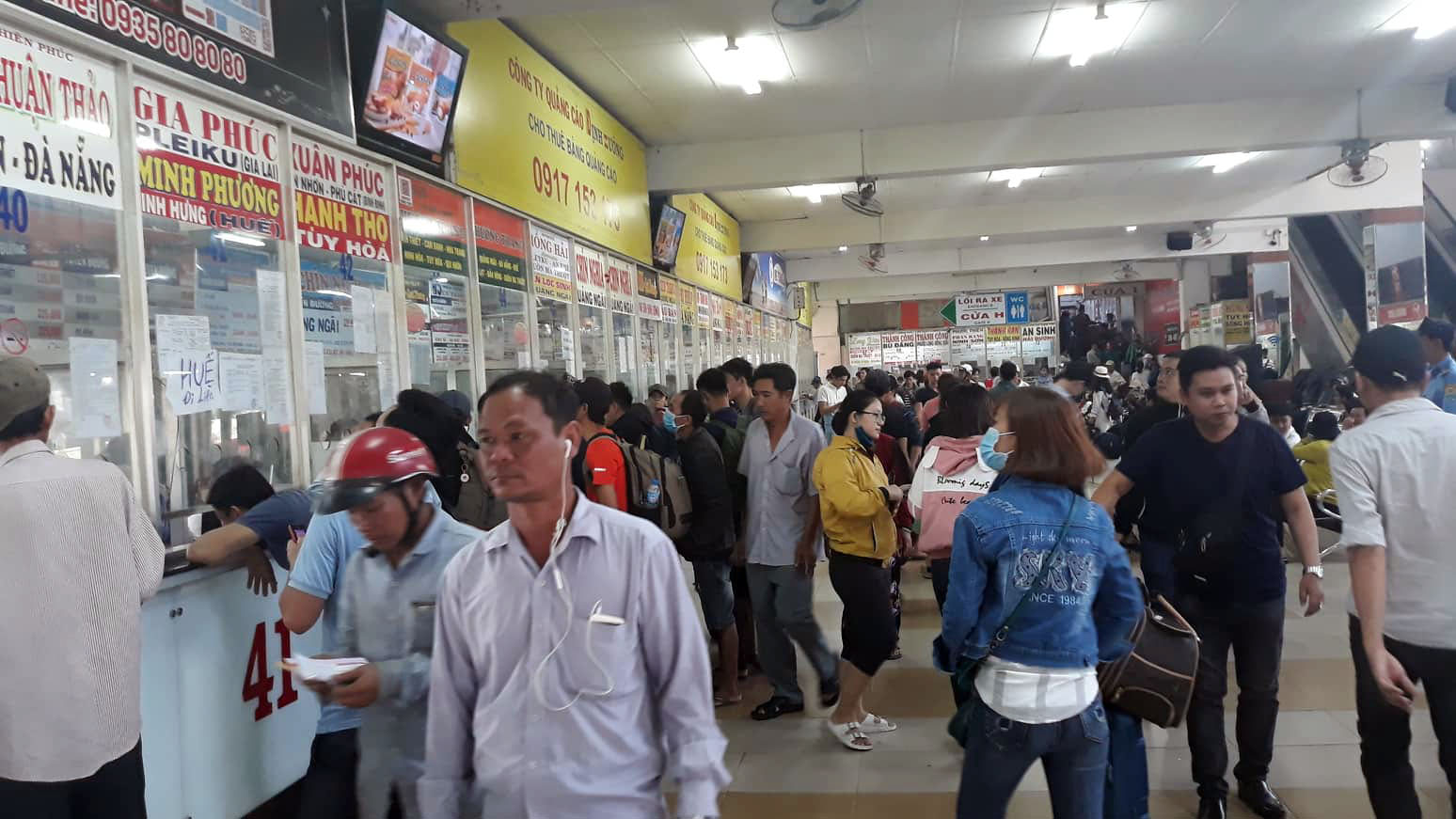 During Tet's vacations, police will reinforce patrols to ensure safety at the eastern bus station

Many drivers were tested and tested with drugs, but the authorities did not detect any infraction.

"As a driver, I strongly agree when I see that the authorities check alcohol content and try the drug drivers. I embraced the wheel to ensure the lives of dozens of people who came to the site. I hope the police consult more frequently, "said Truong Le, a bus driver.

A guard at the eastern bus station said that long distance buses operate at the station, most of them have automobile owners, so that drivers are also more controlled by The use of stimulants such as alcohol, drugs …

"The police in the room continuously coordinate with the eastern bus station to propagate the driver for not drinking alcohol or using narcotic drugs. In addition, the local police also strengthened the surveillance and control forces to guarantee the" # 39; order and safety of bus stations, avoiding bad objects such as theft, pickpockets, especially during Lunar New Year, "a public representative Ward 26 (Binh Thanh District) said.

According to functional forces, this inspection belongs to the second phase of maximum alcohol treatment and the stimulating violations that the HCMC Police deploys in "hot spots" such as ports and bus stations. …, when the maximum time of traveling begins, transporting passengers and merchandise to Tet.