Extension of 5,000 ha land for the construction of Long Thanh Airport 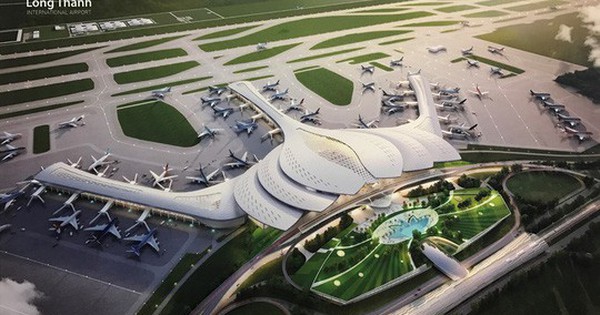 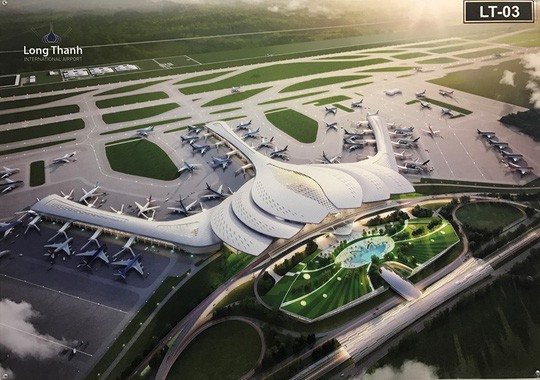 5,000 hectares of land for Long Thanh Airport and 364.21 ha of land for the construction of two resettlement sites

According to VNA, the project's goal is to recover land, compensation, support and relocation in order to have a "clean" country for investors to invest in the construction of Long Thanh International Airport by schedule.

The total investment of the project is 22.856 billion VND, of which 4.189 billion VND for construction of resettlement sites; VND479 billion of restructured infrastructure outside the airport's boundaries; VND 17,855 billion of fees, support, relocation; VND 306 billion for vocational training, job creation, stabilization of people's lives; Develop a feasibility study for a 27 billion VND project.

Investment capital from the state budget. Time to prepare and implement the project from 2017 to 2021

Earlier, in October -2018. Years, the Government issued a report on the implementation of the Long Thanh Long Thanh Airport (Long Thanh Airport) project at the National Assembly's sixth session of the 14th National Assembly. . A report on the assessment of the completion and assessment of the feasibility study report on site clearance (landfilling) was slower than necessary. Allegedly, most of the land to be handed over to the Ministry of Transportation for the construction of Long Thanh Airport is the Dong Nai Rubber Compani Limited Rubber Plant area (about 1,099 hectares / 1,165 hectares). and about 200 households.

The report on the assessment of the Economic Commission of the National Assembly, which assesses the assessment and approval of the report on the feasibility study of this project, is rather slow. In the end, after one year from the adoption of the National Assembly by Resolution no. 53/2017 / KH14 at the request of the Government, the project has not yet been resolved. The slow progress of this component can significantly impact the progress of the Long Thanh Phase 1 investment project and great impact on people's lives due to the application of land use rights. limited.

At the same time, the National Assembly's Economic Commission proposed to the Government to clarify the difference in the area of ​​recovery of the country and the total investment in the Government report in relation to the resolution of the National Assembly. According to Resolution no. 53/2017 / KH14 of 24.11.2017. Years, the division area of ​​the III area of ​​the Binh Sona resettlement is 97 ha, the total investment for land purchase, compensation, total land acquisition, compensation, support and relocation amounts to 22.856 billion dongs, according to the government report.

Immediately after the Government approved the feasibility study of the site extension project, the National Board of Dong Nai will focus on the implementation of the following activities: Approval of the location for the construction of resettlement sites (whole land also Dong Nai Rubber Compani Limited rubber plant; resettlement areas; construction of the site 1,165 ha (Phase 1): 1,099 ha Dong Nai Rubber Compani Limited and land of 200 households; vocational training, job creation and stabilization of live these people in the project area.

The remaining area of ​​the project, the People's Committee of Dong Nai will continue to end before 2021, according to Resolution no. 53/2017 / KH14 of the National Assembly.