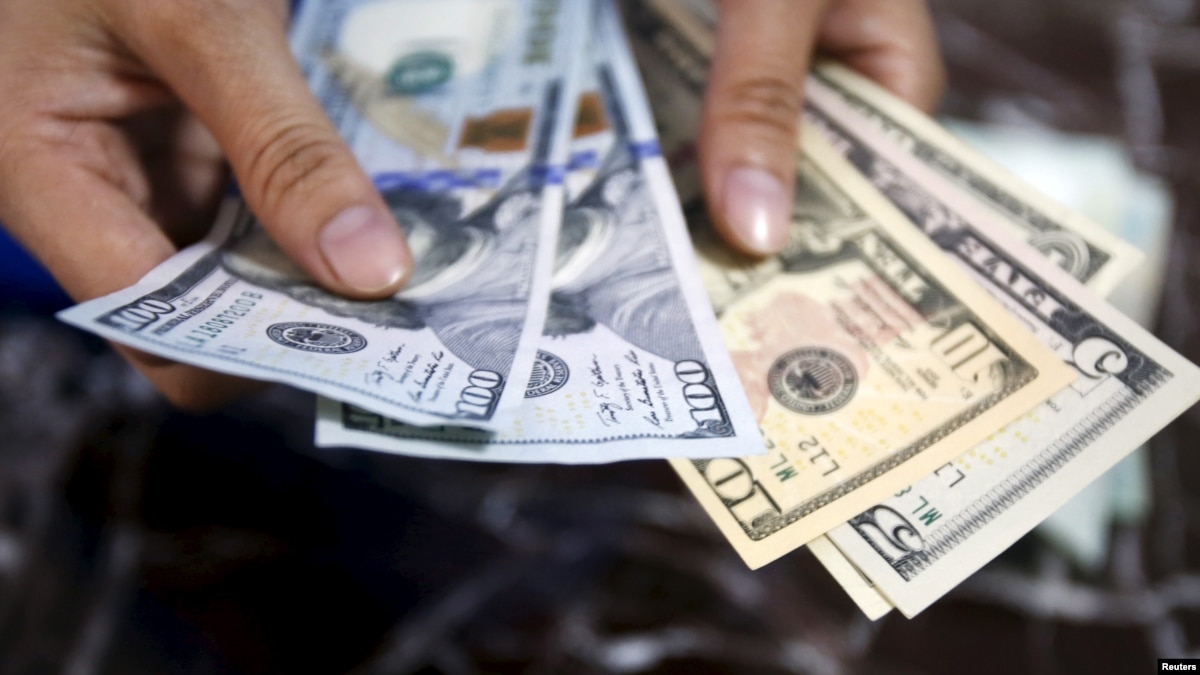 Nguyen Phu Trong's secretary general on January 26 revealed that Vietnamese people living in countries around the world sent "nearly $ 16 billion" to Vietnam in 2018.

"Notably, the investment of remittances to foreigners in recent years with about 3,000 projects focusing on production and commercial activities, contributing to promote economic development, improving people's living standards. First of all , the families received, "he said, according to the Vietnamese government portal.

The Vietnamese vice president was also cited by VGP News stating that "the valuable and proud contributions of Vietnamese overseas to our homeland and country derive from the passionate patriotism of every person on earth. Vietnamese is a precious tradition of Vietnamese people ".

The source of statistics of about $ 16 billion is unclear as Mr. Trong mentioned in his speech to many Vietnamese people on the occasion of Lunar New Year.

There are also opinions that "there are many" Vietnamese people send money through "underground services," so that the real number can be even higher.

According to a World Bank (World Bank) report on development and migration at the end of last year, remittances to Vietnam in 2018 were $ 15 billion to $ 934 million, an increase of nearly one billion dollars compared to 2017.

The Philippines is the leading country in Southeast Asia in terms of remittances sent home, with 34,000 million dollars, followed by Vietnam.

The World Bank said that the number of remittances sent to the home represented 6.6% of the Gross Domestic Product of the Vietnamese economy.

Also on the occasion of the New Year Lunar in 2019, Prime Minister Nguyen Xuan Phuc on January 26 also met Vietnamese at home to celebrate Tet.

Dan Tri told Phuc that "the motto of 12 government words in 2019 has a special breakthrough", that is, 2019 must be more than 2018 in all aspects "and invited the Vietnamese to remain foreign countries" they responded to this "breakthrough". "

In 2018, he also marked many Vietnamese people who were arrested when they returned to Vietnam because they suspected they were engaged in activities "against the State."

Later, Australian media and human rights organizations announced on January 25 that Chau Van Kham, a Vietnamese-Australian citizen, member of the Viet Tan organization in Sydney, was detained by the Vietnamese authorities for suspicion "participate in democratic activities".