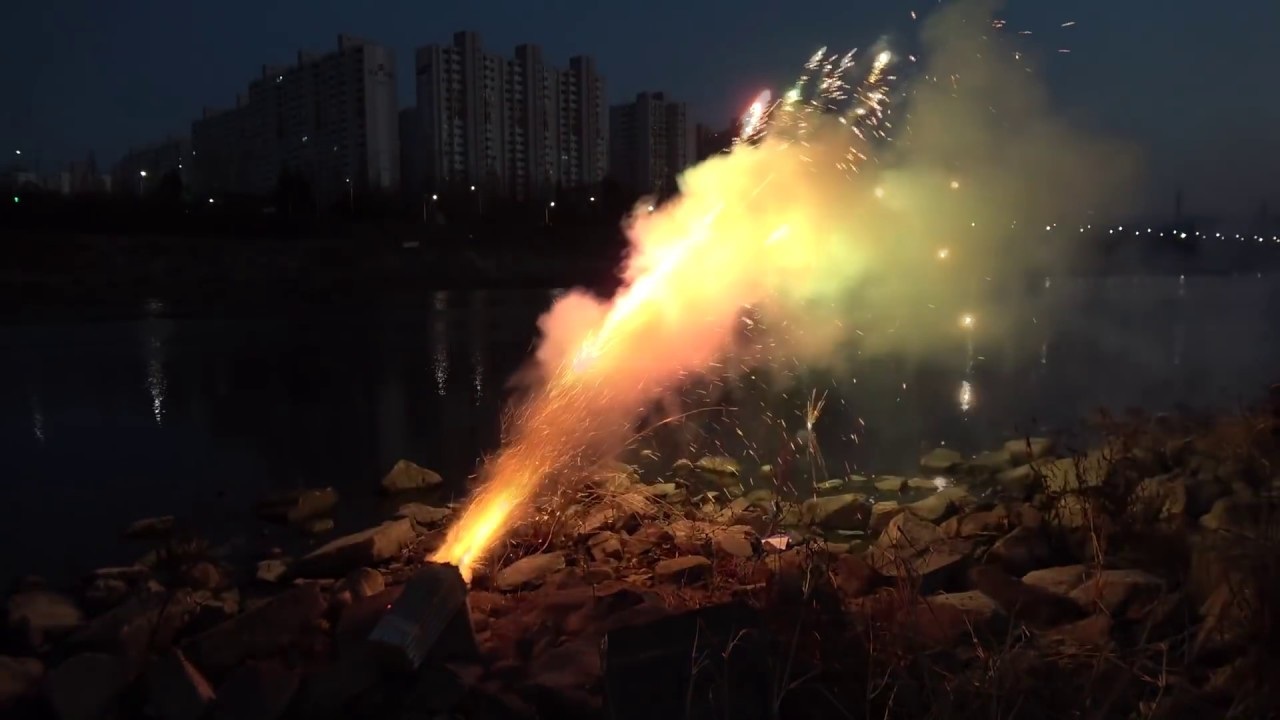 A citizen sent a question to the Ministry of Public Security: "What kind of firecrackers are you using in our country? I bought fireworks during the New Year's Eve when the law violated the law or not, what kind of penalties are there in the documents? ".

In response to the people of the web portal (www.mps.gov.vn), the Ministry of Public Security said that the provisions of article 5 of Government Decree No. 36/2009 on the management and # 39; use of firecrackers were all kinds of firecrackers. , firecrackers can be used in Vietnam, including:

Fireworks produced and imported by the Ministry of Defense for fireworks exhibitions have been authorized by the Prime Minister;

The products that signal the light, the color and the sound used in cultural and artistic activities do not produce explosions.

At the same time, article 7 of Decree No. 36/2009 specifies the cases of artificial fireworks allowed by organizations and localities.

In cases where individuals purchase fireworks to fire in the New Year's Lunar New Year, they will be sanctioned administratively by acts of illegal purchase and sale of firecrackers in accordance with the provisions of point d , Clause 4, Article 10 of Decree No. 167/2013. of the Government that prescribes the sanction of administrative violations in matter of security, social order and security; prevention of social ills; Prevention and fight against fires; The prevention of domestic violence with a fine of between 5 million VND and 10 million VND and acts of the use of firecrackers without permission specified in point b, clause 2, article 10, with a fine Between 1-2 million VND.