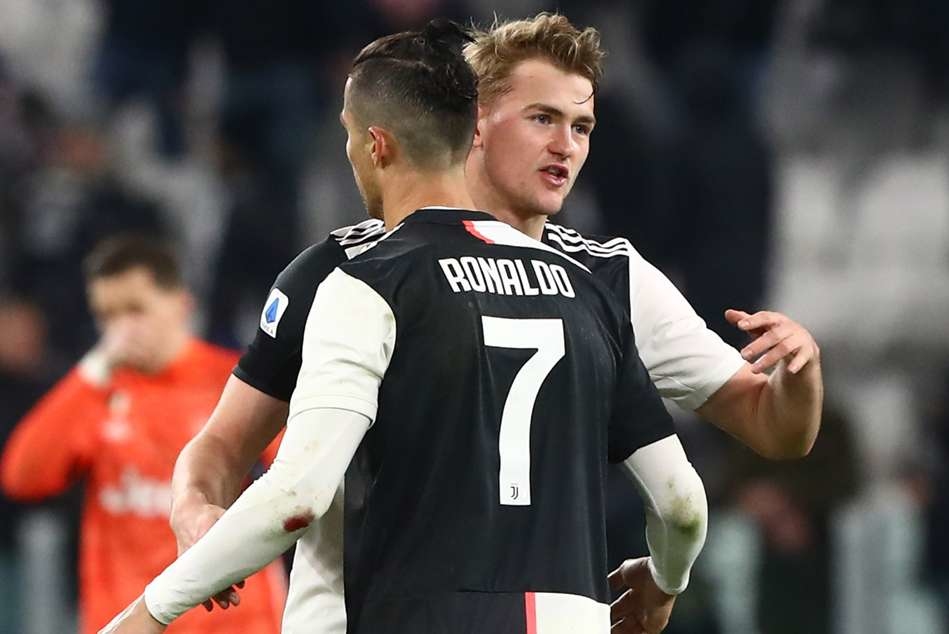 The extension of the contract with Cristiano Ronaldo forces Juventus to raise money by selling some stars and midfielder De Ligt is a possible option.

Ronaldo’s contract is valid until June 2022. The Portuguese striker remains comfortable at Juventus and both sides can extend a full year.

Ronaldo receives a salary of $ 36.5 million a year and Juventus cannot reduce it too much, so he will probably have to raise more money in order to keep the superstar. Because of Covid-19, the fastest way to make money is to sell expensive players.

De Ligt could be one of those players, according to prestigious Italian sports journalist Tancredi Palmeri. Due to his young age and his history of having played successfully in the Champions League for Ajax, the Dutch star is always in the sights of many great teams. Making about $ 80 million with the sale of De Ligt is not difficult for Juventus.

In 2019, Juventus spent about 83 million to buy De Ligt, not to mention 12 million additional conditions. For almost two years, the 21-year-old midfielder has played 60 games with the Italian giants.

De Ligt won the Golden Boy Award in 2018, the title for best young player of the year. He is the only advocate to have won this award in 18 years of voting organization. Wayne Rooney, Lionel Messi, Sergio Aguero, Kylian Mbappe and Erling Haaland have been crowned.

De Ligt has also joined FIFA FIFPro, UEFA and IFFHS in 2019. The 21-year-old is still considered one of the most potential midfielders today.