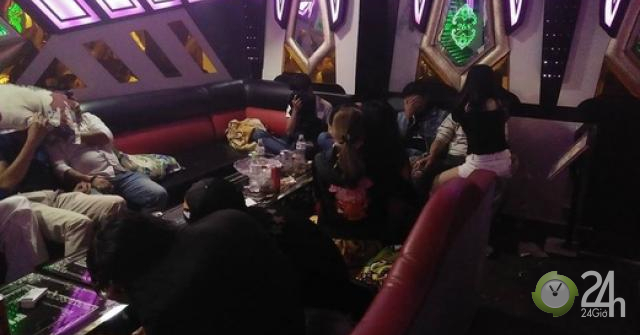 More than 40 people who are swinging in music and strong drug addiction status at karaoke stores in the city of Bien Hoa have been detained by the functional forces of the evening.

On the morning of January 27, the police of the city of Bien Hoa, Dong Nai province attacked a karaoke bar in the 11th district, An Binh Ward, a city of Bien Hoa, and temporarily arrested dozens of men and young women to clarify their behavior. Illegal use of drugs. 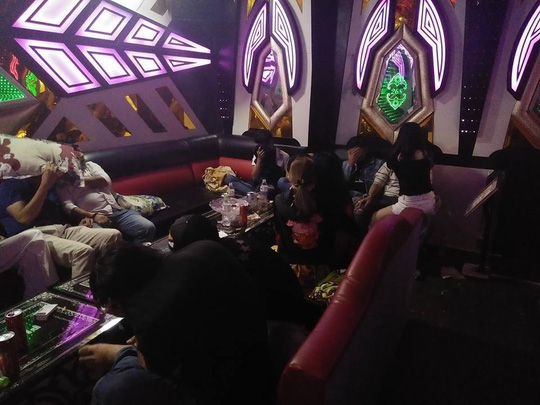 At this time, the reconnaissance forces have discovered in 4 VIP karaokee bars, dozens of young men and women who dance in laughter with music with signs of drug addiction.

In the theater the police discovered and took 3 discs of white powder suspected of synthetic drugs and a package of stone drugs.

During the night, the police stopped temporarily 43 young people and 10 officials of the restaurant, took them to the police to work. 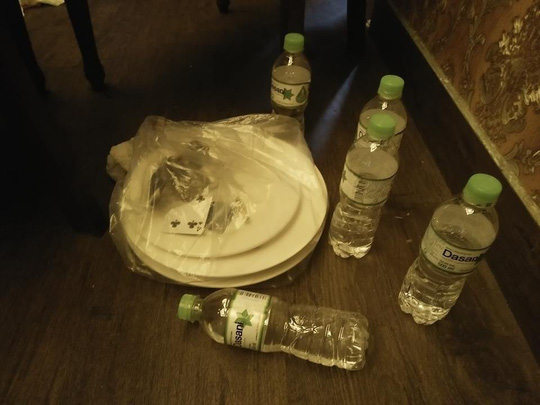 At 0:00 on January 26, the police of Thua Thien-Hue province coordinated with the 3rd special police battalion, Command of Command and Security …