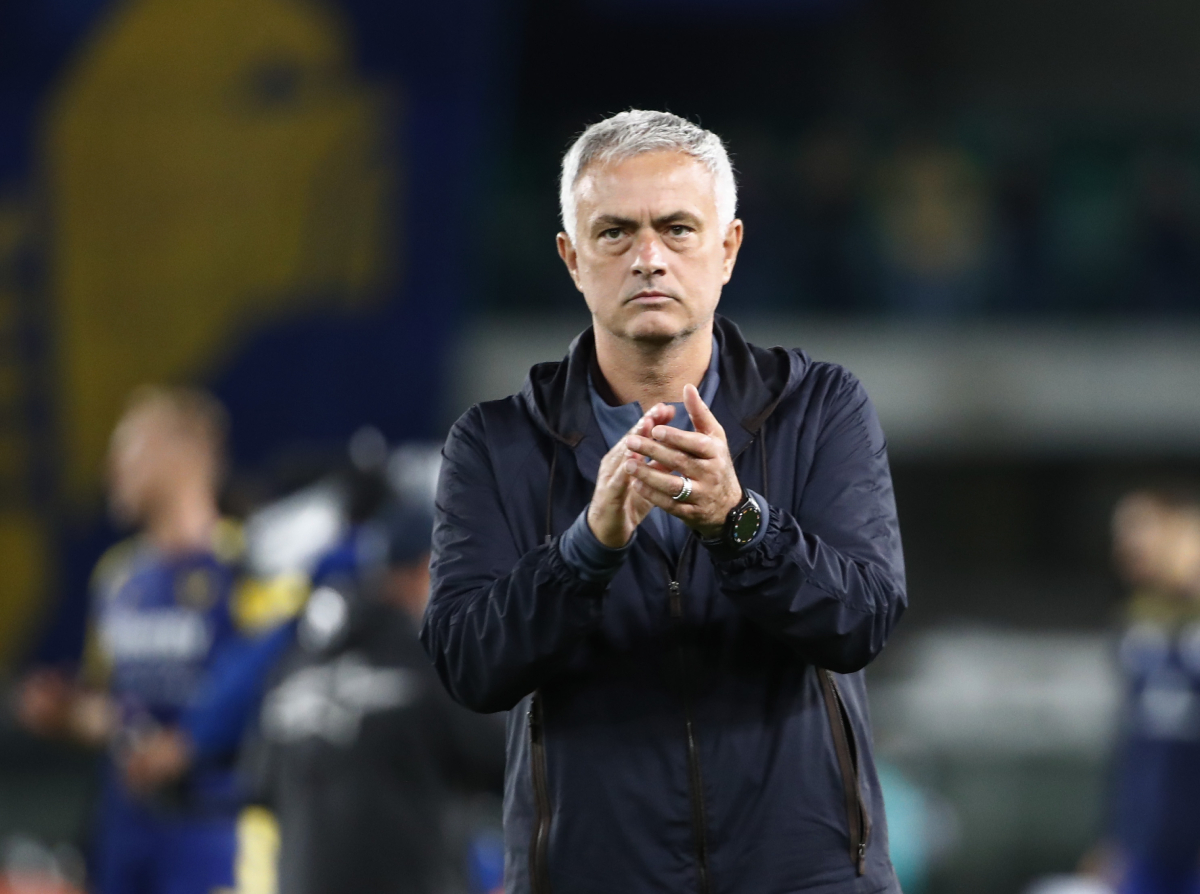 BrotherAccording to former defender Danny Mills, the new Newcastle owner should roll out the red carpet to pick up AS Roma coach Jose Mourinho to replace Steve Bruce.

“If you need a coach who knows how to form a team and achieve relative success, Newcastle should pursue Jose Mourinho,” Mills said. Sports mail October 15th. “If you give him enough money and let Mourinho do what he wants, he will lead you to success faster than anyone.”

Saudi Arabia’s Public Investment Fund (PIF) has just acquired Newcastle for $ 418 million. It is one of the largest hedge funds in the world, with an estimated asset value of at least $ 500 billion. With the support of PIF, Newcastle, from the position of a team fighting relegation, is raising its ambitions to become title contenders.

Mills believes Mourinho is fit for Newcastle’s ambition to turn into dragons. The former Leeds and Man City defender analyzed: “Newcastle can slow down and maintain the relegation this season, finish next season in the top half and then head to the top 6. But if they want to jump from a competitive position to The first four, I think Mourinho is the best option, can put together a good team next week or build a strong team in the January 2022 transfer window. It may not be brilliant, but it will help you win games. “

Head coach Steve Bruce has led Newcastle since 2019. In the last two seasons, he has helped the team place 13th and 12th in the Premier League. However, during the first seven games of this season, Newcastle only drew three and lost four games, ranked 19th. Bruce was expected to be sacked to make way for a more prestigious coach. The new owner can immediately pay $ 11 million in compensation for Bruce’s departure.

Mourinho currently leads AS Roma. After the first seven Serie A games this season, Roma are fourth. They are four points ahead of Juventus before the direct clash of the next round.

Mourinho used to be very successful when working in the foggy country. He has won three Premier Leagues, an FA Cup, three League Cups and an English Super Cup with Chelsea, a Europa League, an FA Cup and an English Super Cup with Man Utd. Outside England, Mourinho has also won the Portuguese Championship, the UEFA Cup with Porto, the Serie A, the Italian Cup and the Champions League with Inter, the League and the Copa del Rey with Inter. Real Madrid.

In addition to the coach, Newcastle also have to change a lot of players. According to the sheet Tuttosport, the new owner is willing to invest $ 300 million in the transfer market within three years.

Newcastle striker Chris Waddle suggested: “Pogba is coming to the end of his contract with Man Utd, right? And then Newcastle attacked the big teams? They can get someone like Eden Hazard out of Real. Federico Chiesa , Moussa Diaby, Anthony Martial or Donny Van de Beek are available to buy them.What about Leeds’ Kalvin Phillips? Then Declan Rice and Marco Asensio There are many talented players at a good age to lead Newcastle. season, after buying three, four or five new players, they could be in the middle, if not higher, next season, they could go after the Top 8 or the Top 6. Come next season, they can think about entering the Top 4 As they continue to improve, the goal will be the title. “