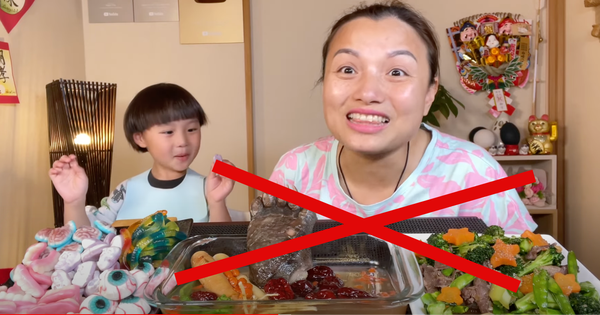 In reference to the most famous female YouTubers currently in Vietnam in the mukbang field, many people will immediately think of Quynh Tran JP. Thanks to the diligent release of clips, along with outdated content that cooks and enjoys delicious food in front of the camera, Quynh Tran JP has attracted a large number of fans who are housewives and children watching the channel. My YouTube.

Recently, however, Quynh Tran JP has continuously released clips with offensive and controversial content about humanity. Usually in a recent video with very terrifying content that is … eating a bear paw. After hearing the reactions of netizens, Quynh Tran JP took the first step. 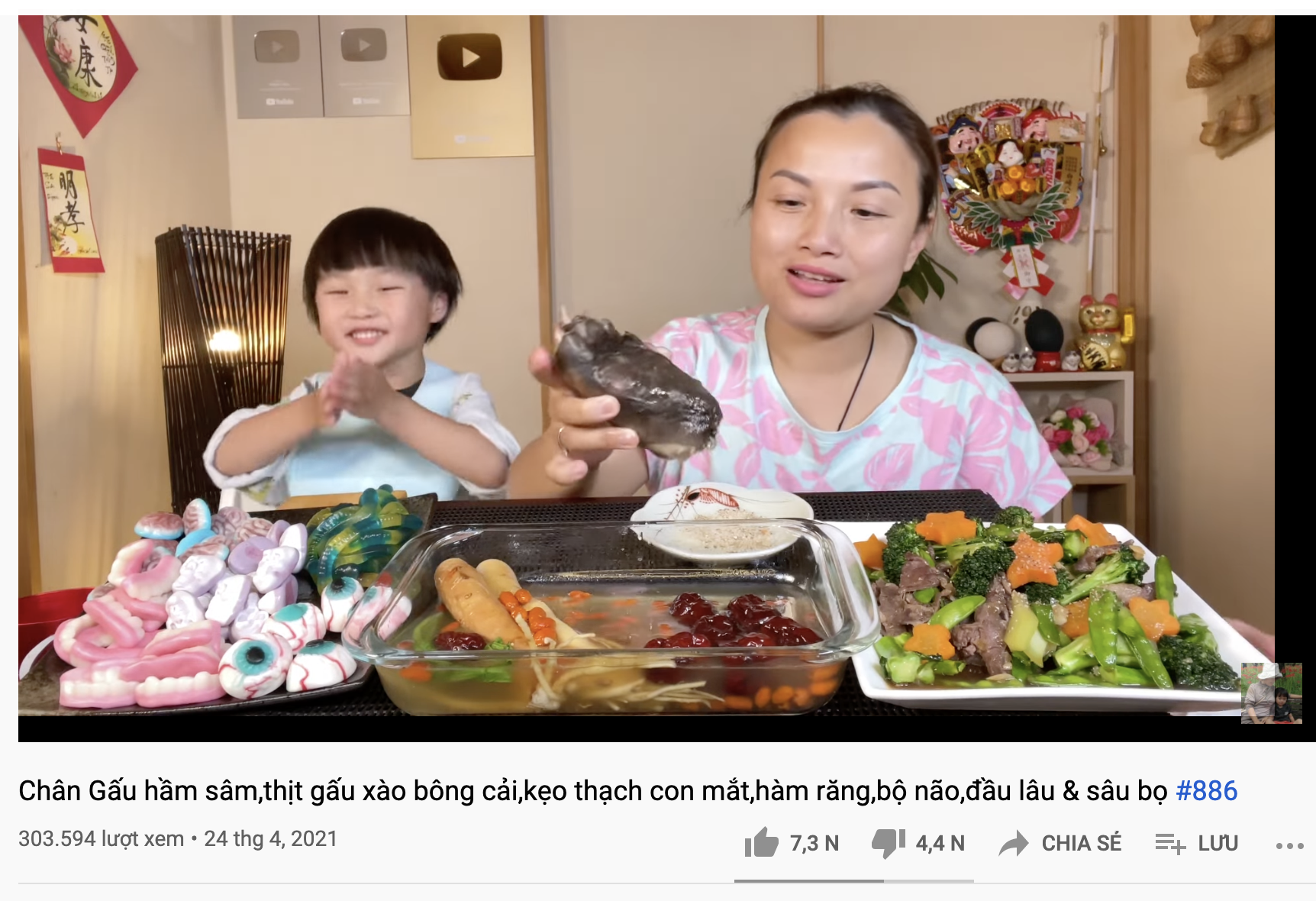 Currently, the clip has earned more than 4.4 thousand dislikes on social media

And Quynh Tran JP’s move is that …

Do you want to disable user feedback?

Immediately after a controversy over humanity in the clip that ate the bear’s feet, netizens “stoned” Quynh Tran JP specifically because knowing the controversial content but trying to do so meant they wanted to see phrases. Instead of explaining or talking to the audience, Quynh Tran JP had a way of “silencing” netizens by blocking comments and letting the clip continue to exist on his YouTube channel.

Those who observed the incident were disappointed with the treatment of Quynh Tran JP. Some typical comments:

– If you do not leave comments on the video, Internet users keep the channel report button.

– At the beginning of the clip, it was said that I was making a clip to “discuss”, now people “discuss”, then the comment is blocked?