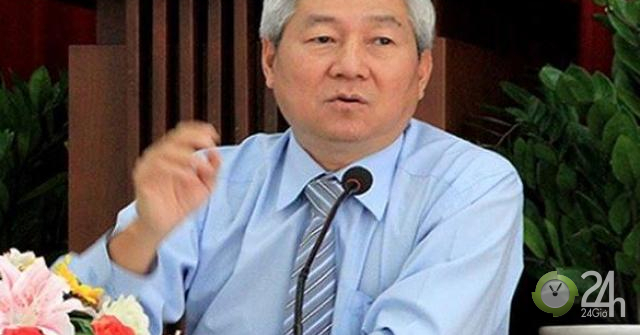 The People's Party Committee and the Ho Chi Minh City Government decided to suspend the position of secretary of the Committee of the Party of Mr. Hoang Nhu Cuong, deputy director of the Board of Urban Railway Management (MAUR) due to the ease of traveling to the foreigner when authorized authorities are not yet available and until now, after more than one month has returned 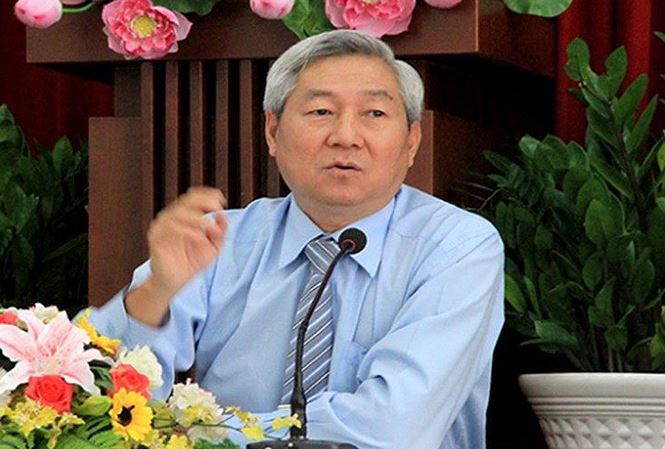 Hoang Nhu Cuong, vice president of MAUR, was suspended from the position of party secretary

On the afternoon of January 14, the private source of Tien Phong said the Committee of the People's Party – Government – Ho Chi Minh City decided to suspend the office of party secretary by Hoang Nhu Cuong, Deputy Director of MAUR.

The source said that Hoang Nhu Cuong traveled to foreigners as of December 9, 2018 and asked people to send a request for unexpected abandonment to management levels. It is said that Mr. Cuong has been directed to the U.S. to face the family emergency that has not been approved by the HCMC authorities.

According to Tien Phong's investigation, Hoang Nhu Cuong, in his unexpected abandonment request, stated that the reason for going abroad is because his children live and work in the United States. Mr. Cuong asked the leader of MAUR to immediately inform the People's Committee of Ho Chi Minh City that he had left without permission.

On the afternoon of January 14, Mr. Cuong still had no credit. Based on the real situation, MAUR has re-elected its leadership duties and informed the People's Committee of the HCMC. Consequently, the reassignment of tasks is based on the situation of Hoang Nhu Cuong, deputy director of the department that calls for an unprecedented pattern of work in the foreign country. 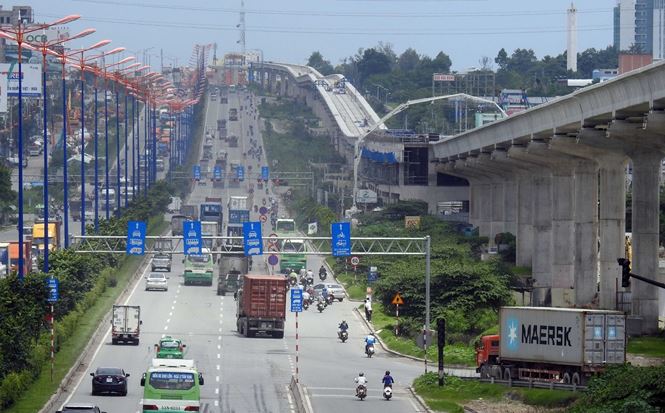 The conclusion of the State Audit identified the project of the Ben Thanh-Suoi Tien 1 subway line with many violations related to the responsibility of Mr. Hoang Nhu Cuong.

Mr. Hoang Nhu Cuong repeatedly requested his withdrawal and the last time he requested a unilateral withdrawal from November 16, 2018.

MAUR was established on September 13, 2007, under the People's Committee of Ho Chi Minh City, functions and functions as an investor of urban rail projects. After 6 years of construction, Ben Thanh-Suoi Tien's subway line 1 only completed 56% of its volume.