Thanh Son officially joined the “just follow me” association, the only girl is Kha Ngan 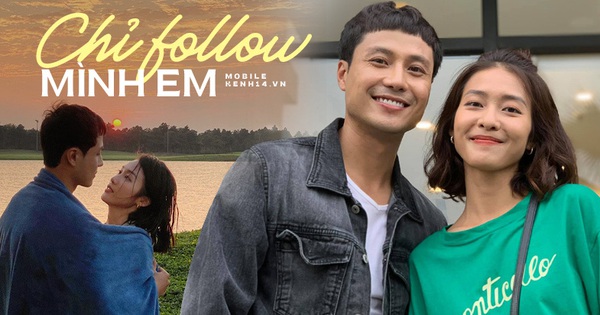 In particular, recently, netizens also discovered a detail that made them suspect that the two were in secret. Specifically, on Instagram, Thanh Son suddenly joined the “just follow me” association. And the only girl who followed was none other than Kha Ngan. This caused the audience to speculate: Thanh Son and Kha Ngan are a “fake love movie”? 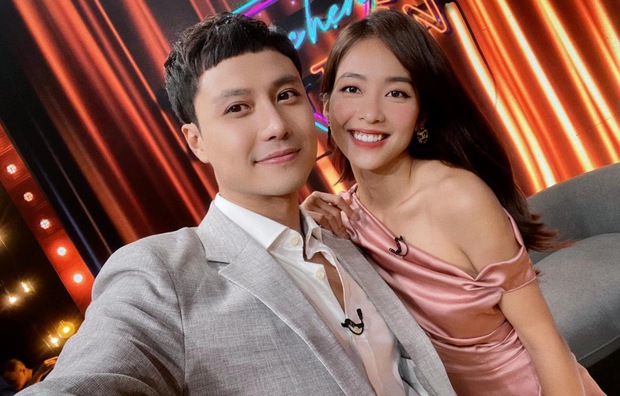 Before, in showbiz, there was also a group of men like that. From Son Tung M-TP, Do Mixi or Ong Cao Thang … although the way they express their feelings is different, each person has their own way of loving, but they all have one thing in common: they just follow his wife . And of ten thousand people to chase, Thanh Son only cares about Kha Ngan? 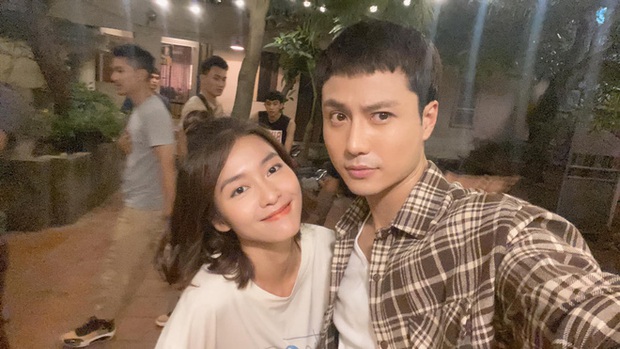 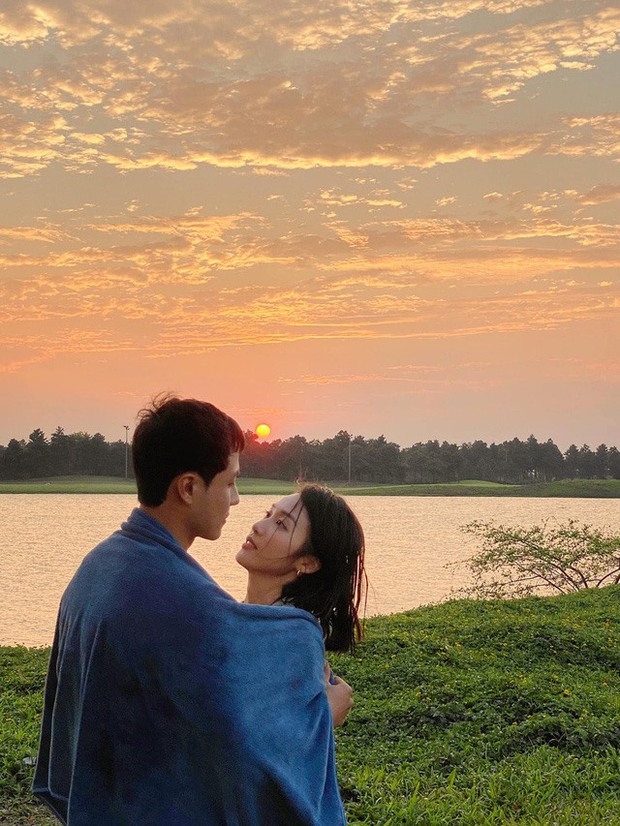 The romantic moment of the two made the whole world “oscillate” Both complement each other a lot. Kha Ngan said Thanh Son was the one who actively created their emotions by acting together 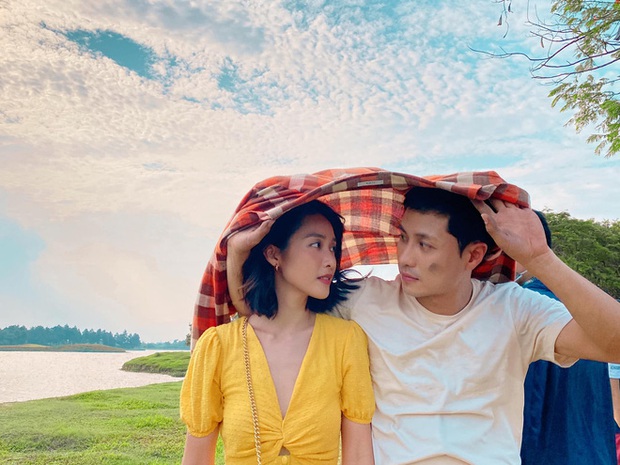 After the divorce, Thanh Son has not yet dated anyone publicly, Kha Ngan is still single. Beautiful brother, beautiful sister, the audience supported Thanh Son and Kha Ngan to become a new “partner” of Vbiz