The Everton midfielder is suspected of child sex crimes 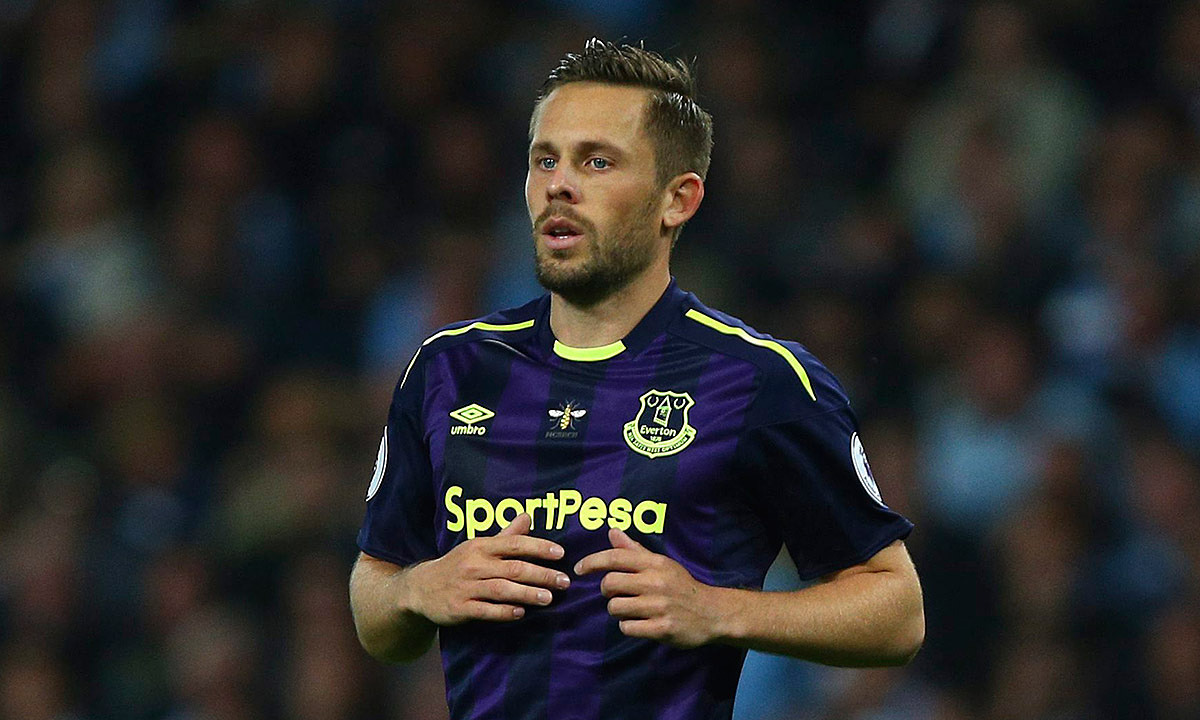 Gylfi Sigurdsson is said to have been arrested by British police on suspicion of serious child sex offenses.

A statement from Greater Manchester police on July 19 said: “Police arrested a 31-year-old man on Friday 16 July 2021 on suspicion of child sex offenses. He is on bail. Pending investigation.”

Sun sport revealed that police searched the house before that person was arrested. Police also seized some items and questioned the very serious crime. However Sports mail He said the suspect is an English Premier League player, married and regularly playing for the national team.

If the above facts are true and related, the suspect could only be Sigurdsson. The 31-year-old midfielder got married in 2019 and was regularly called up to play for the Icelandic team. In addition, only midfielder Fabian Delph agrees with these data, but has not played in England since June 2019.

Sigurdsson is Everton’s most expensive contract, when they had to pay Swansea £ 40 million (about $ 55 million) in the summer of 2017 to recruit the Icelandic midfielder. He has scored 25 goals in 136 games for Everton.

Hoang An (according to the Sun sports, Sports mail)