The sharpest fall in the last 3 months 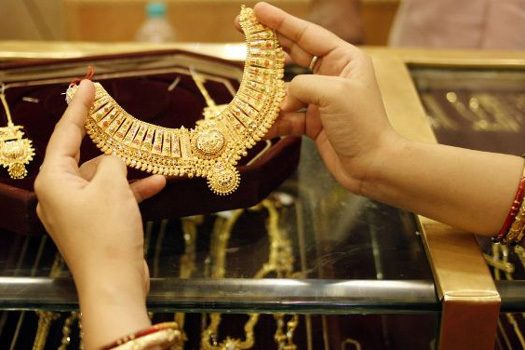 Gold prices have fallen on September 10 in the context of green prices following a decision to keep interest rates on the Fed.

Exchange rate on November 9: Signs of division, the dollar jumped over

Open this morning, the price of gold pieces was listed by DOJI Jevelri Group at $ 36.38 million / purchase (purchase) and 36.47 million sold (sold), which is for 10 thousand in the afternoon to buy.

The December gold contract on the Comek Division of the New York Mercantile Exchange fell 0.14 percent to $ 1,231.7 per ounce. Precious metals fell by 0.9 percent a week and the biggest weekly fall since August.

The US Federal Reserve (Fed) voted to maintain the current interest rate. At the same time, the Fed also noted a slowdown in investment in the economy. The Fed has raised interest rates three times this year and is expected to increase interest rates in December, given that the US economy is growing, inflation is growing and jobs are growing steadily. 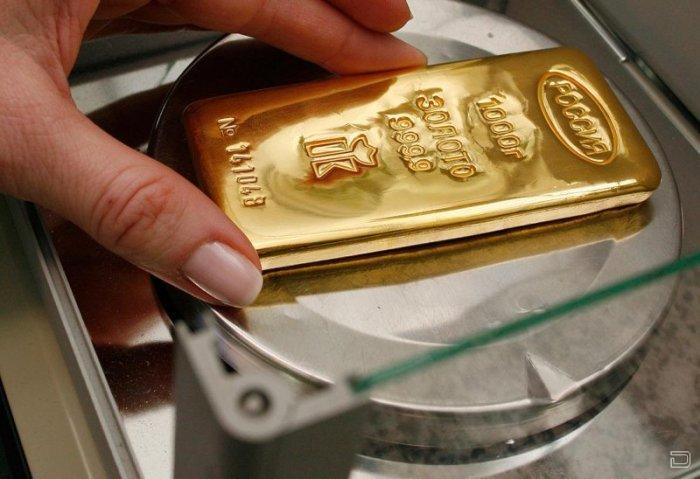 The complexity of the market is moving up to December, and investors expect 93% of the probability that the Fed will raise interest rates at the last session of the year.

The interest rate of the dollar increased, increasing the dollar value and yielding bonds, which reduced the demand for gold.

Gold prices on November 9 have sharply fallen to the back of a stronger dollar as they are worried about the fall of US President Donald Trum and investors bet on the Fed.