Venezuela warned the United States before the international court 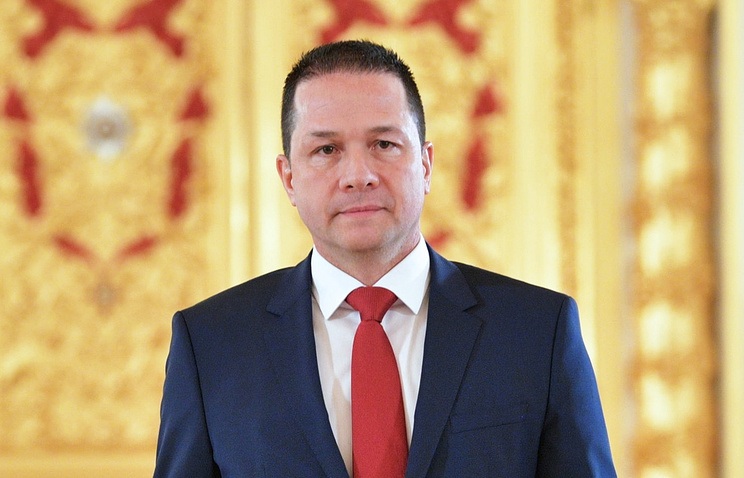 In the interview with TassThe Venezuelan Ambassador to Russia, Carlos Rafael Faria Tortosa, said that the US sanctions were an act of taking over Caracas.

"Freeze accounts and transactions with Venezuelan oil PDVSA. We have a great business in Houston, USA called Citgo. In America, we have more than 10,000 service stations and are the income of the Venezuelan government, but they freeze all of us. We will sue them in court international for these actions, "said Tortosa.

On January 23, the head of the Congress, Juan Guaido, appointed the temporary president of Venezuela, a movement that the United States and some allies of Europe and Latin America supported.

On January 28, the administration of US President Donald Trump announced sanctions against Venezuelan oil company PDVSA. These are the strongest financial sanctions in Washington to put pressure on Venezuelan President Nicolás Maduro.

As a result, Washington will freeze $ 7 billion in assets from this business and is expected to cause PDVSA to lose $ 11 billion of export revenues next year.

On January 29, US Department spokesman Roberto Palladino said: "On January 25, Secretary of State of America, Mike Pompeo, certified the authority by Juan Guaido to receive and control certain assets of the Venezuelan government or The Venezuelan central bank is in charge of the New York Reservation Bank or of any US guarantee bank to clause 25B of the Federal Reserve Law … This certificate will help Venezuela to preserve these assets for the benefit of the Venezuelan people. "

According to Tortosa, the United States' goal of issuing sanctions was a blow to the Venezuelan economy and made it difficult for people in the country to buy needs. The diplomat called on the United States to convey a violation for "taking ownership of Venezuela and handing it over to another individual."

In addition, Mr. Tortosa accused the United States of being involved in the incident where the Bank of England did not return 31 tonnes of reserves of $ 1,200 million in Caracas.